The story of a devoted Prince fan 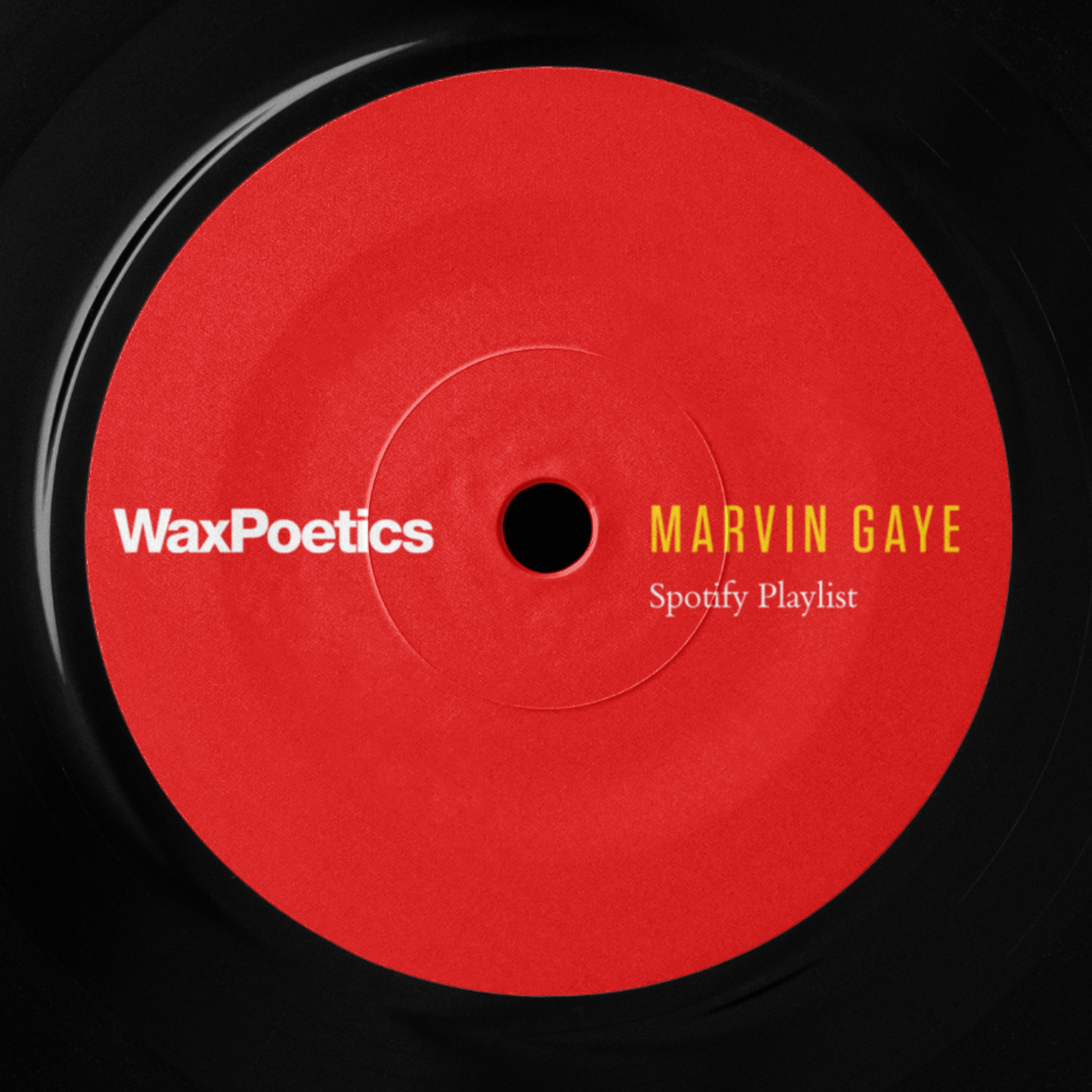 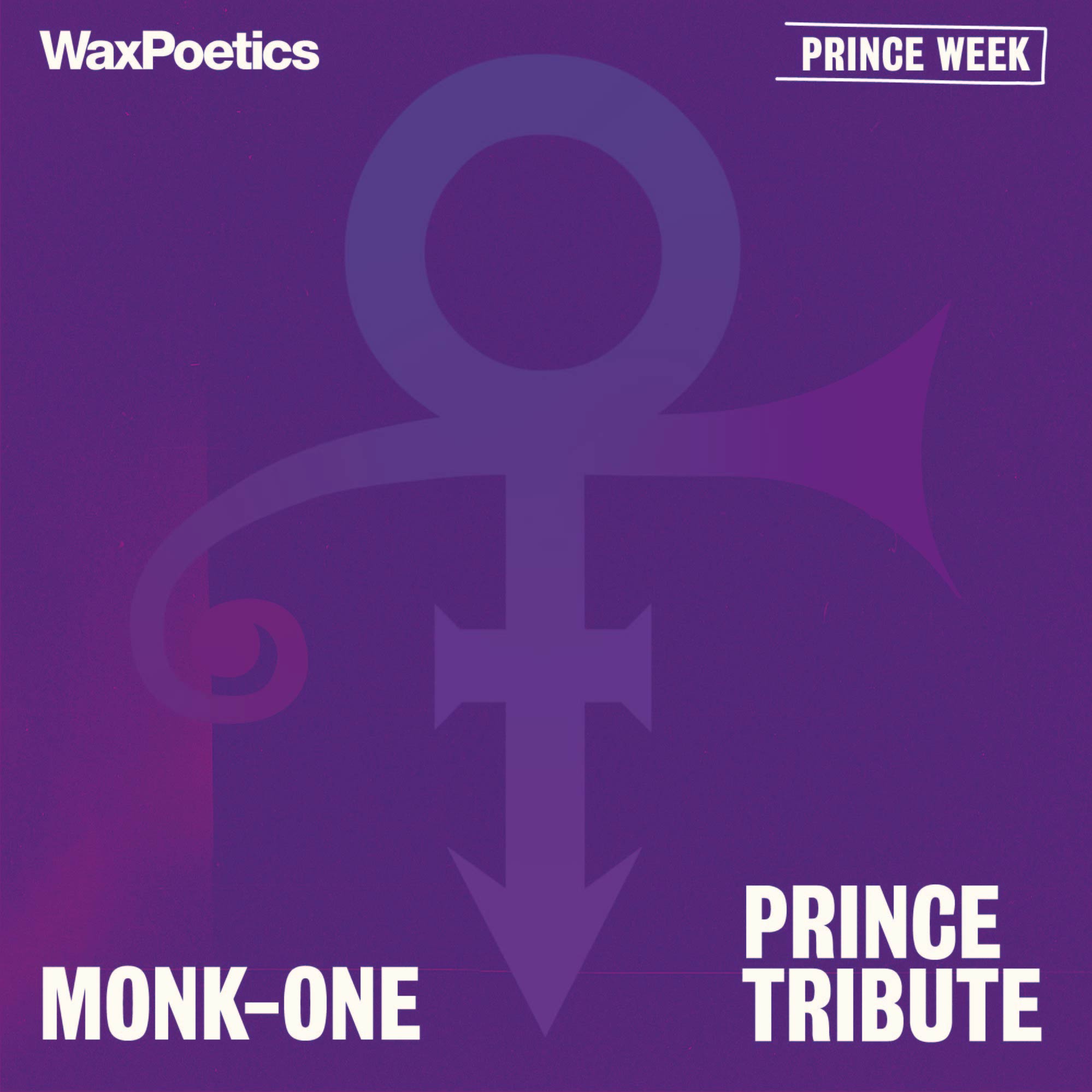 PeacHbLacK is a Prince devotee who has been quietly but obsessively collecting known and obscure Prince music and collectibles since the early ’80s, but it’s only been a few years since he started appearing as a storyteller in the purple realm, presenting bits of his astounding collection to the public. After a number of PeacHbLacK presentations both online and offline, he returned this year with 2016-2021: Quintessential Prince {A Reflection}, an online, five-hour audio exhibition that kicked off exactly five years after Prince’s documented time of death. Listen back to the audio presentation of this purple storyteller via the link below.

Your Prince presentations are themed. What was your aim for 2016-2021: Quintessential Prince {A Reflection}?

Last week we launched a special video trailer in our Purple Politicians Chicago Facebook group that introduced our theme for the presentation. It made the point of Prince being this musical virtuoso... You hear an unreleased song that Prince called “Cruising Down the Highway.” A song that’s already sick. But after I heard it for the first time, I put two and two together to figure out that it ended up being just a sketch for the hit song “Can't Stop This Feeling I Got.” “Cruising Down the Highway” is, in a way, like surf music, so we wanted to present this idea of him cruising, the highway being the long road to heaven. The title of this exhibition, 2016-2021, points out that Prince is not actually gone. He still lives on through the stories of his fans, friends and family! Let me share an important detail. At the very end of the final Prince show, in Atlanta, he said “Save your prayers for later.” Why would he say that? I believe that he knew what was to come. I believe he understood that he would live on through his music, meaning his full body of work. And it would all be exposed after his death.

The name didn't come until later. It all started in 2018, with a Prince night I occasionally ran here at a very special local venue in Chicago, Danny’s, which unfortunately recently closed as a consequence of COVID. Although the night was called Paisley Park, it also included the music he created at Sunset Sound, for example. I mean, ultimately all of Prince's work ended up at Paisley Park, so that building became kind of the soul center anyway. Although we ran the nights for a period of two years, it was never busier than forty people. But I had to keep going, because it felt necessary. My partner Vicki Vale joined and we organized amazing nights together. She created Prince cardboards and buttons. The name PeacHbLacK came up, because I didn’t want to speak as myself while engaging in the purple realm. In 2020, after Corona kicked off, we moved online where we started our Purple Politicians Chicago group. It’s a space where we aim to interact with other fans and friends. It should be a place where ordinary people can speak their minds and share knowledge, because they might not always have the voice to do so, but do have a lot to say!

Can you give us an introduction to the breadth and depth of your Prince collection?

I guess you’ll have to listen to this audio recording to find out! But okay, one example. You’ll probably know about a band called the System. It was 1982, the year after Controversy. The System released “You’re In My System” and the song blew up. Prince was pissed off! I mean, he was competitive, which you can obviously tell from his situations with Morris Day and Rick James. So he made a point of doing a cover of the song together with the Revolution. Have you heard that version of the track?

We spoke about the unfathomable amount of Prince bootlegs, which you told me you suspected started with Prince himself leaking music. Can you elaborate on that?

I think it all started because Warner Bros didn’t give Prince what he needed. Prince was dropping too much music and Warner simply wasn’t keeping up with it. The leaking started in the early ’80s already, so let’s get to the point of Controversy, released in 1981. During these pre-internet days, labels ran record pools for DJs and radio people. Warner shared “VIP” 12-inches there, for “Controversy” and “Sexy Dancer,” holding long versions as well. These [long versions] never came out. If Prince initially allowed this music to be pressed on vinyl, why has Warner never fully released and distributed it? Why has it only been given to certain people? After Purple Rain came the Around the World in a Dayalbum, but there were also a string of amazing things people aren’t talking about, such as the Rebels, or the Rude Boy project. Or this complete album that arrived on a bootleg label, Lisa, Your Love is so Hard. I really wonder why this has never been officially released.

How are you pushing Prince’s legacy forward?

We simply have to keep unearthing his works to keep Prince’s legacy alive, but moreover to make this legacy more precise. So after I discovered the Twitch broadcasting website, me and Vicki started doing these online presentations such as the Purple Politicians Chicago, where I started presenting myself as PeacHbLacK. It started with our ten-hour long Beautiful Strange presentation, named after the unfinished album, with the idea to present Prince’s more unusual side. This was followed up with a fourteen-hour presentation called the Seventh Day, a Congregation. It lasted seven-plus-seven hours, so fourteen hours, for both my mom’s and Prince’s birthdays, which are on the same day. These types of presentations stay online for fourteen days before they disappear.