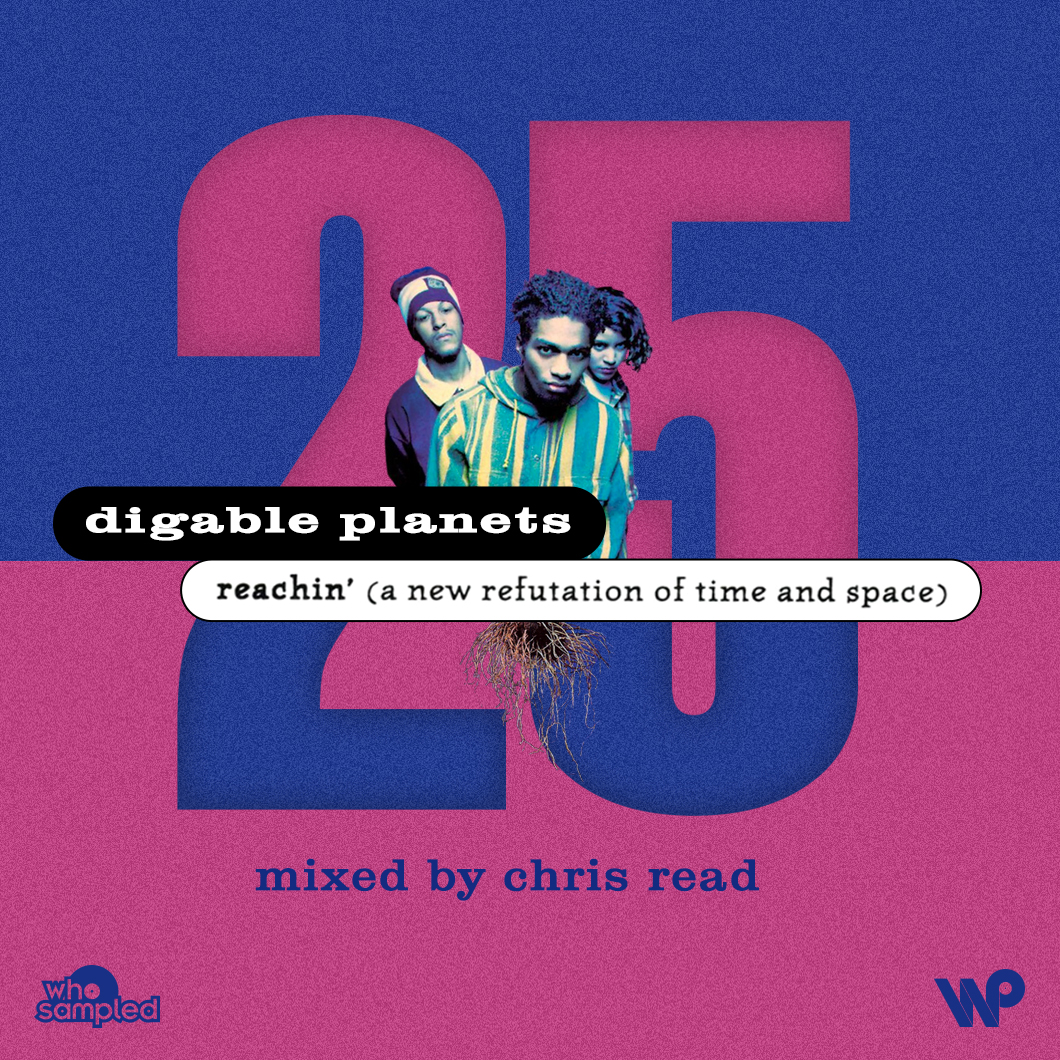 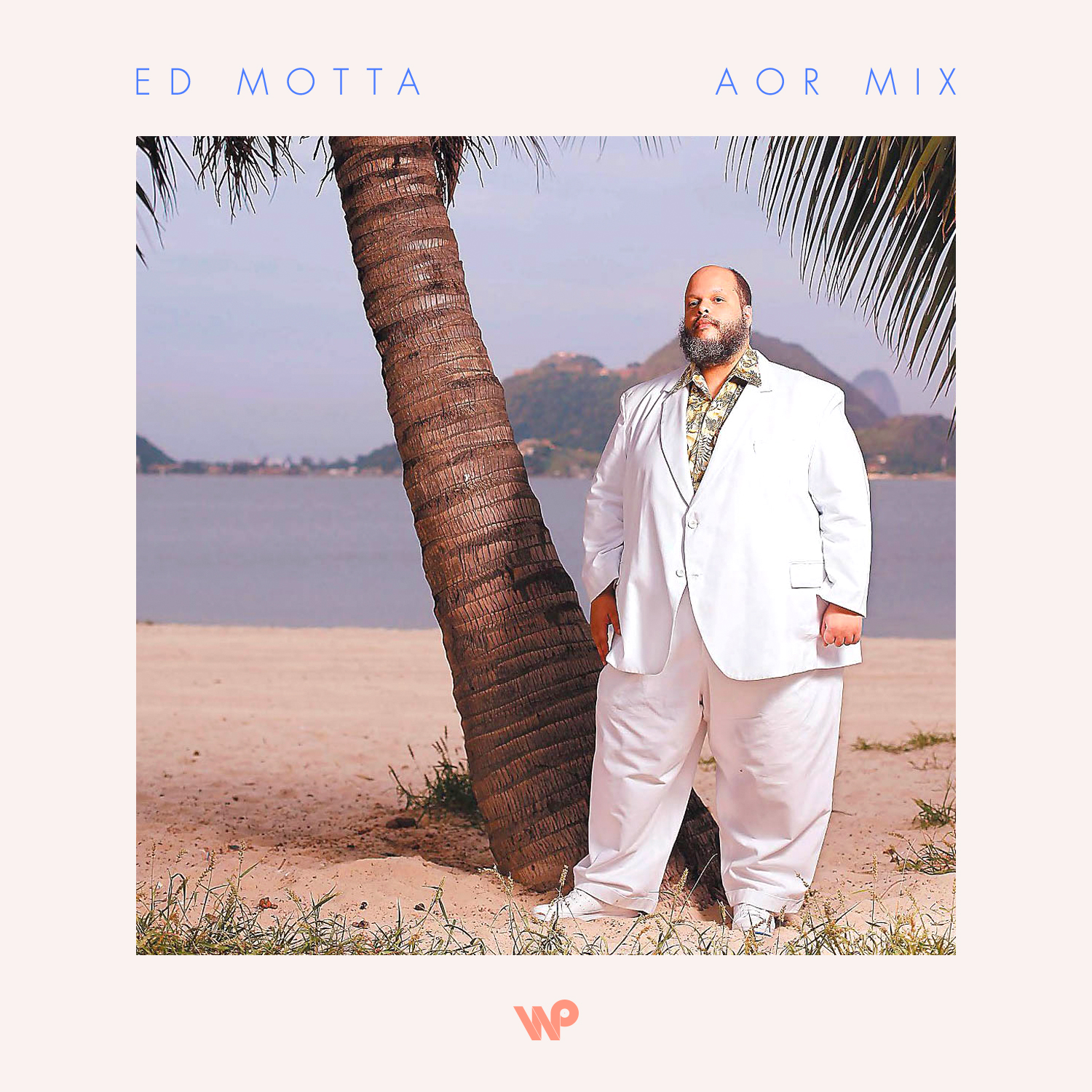 This weekend marked the twenty-fifth anniversary of Common‘s classic sophomore LP Resurrection. The follow-up to his 1992 debut, Can I Borrow a Dollar?, the album is produced almost entirely by No I.D., with contributions from Ynot. With a heavy reliance on jazz, samples on the LP come from the likes of George Benson, Freddie Hubbard, and the the Modern Jazz Quartet among others. The album spawned two popular singles, the timeless ode to hip-hop’s ever-changing nature, “I Used to Love H.E.R,” and the Ahmad Jamal–sampling title track, “Resurrection.” In celebration of the album’s landmark anniversary, we’ve teamed up with WhoSampled to present this exclusive mixtape of album tracks, alt versions, interview snippets, and of course sample material used in the making of the album.

Listen to the mix below and check out the track list beneath.