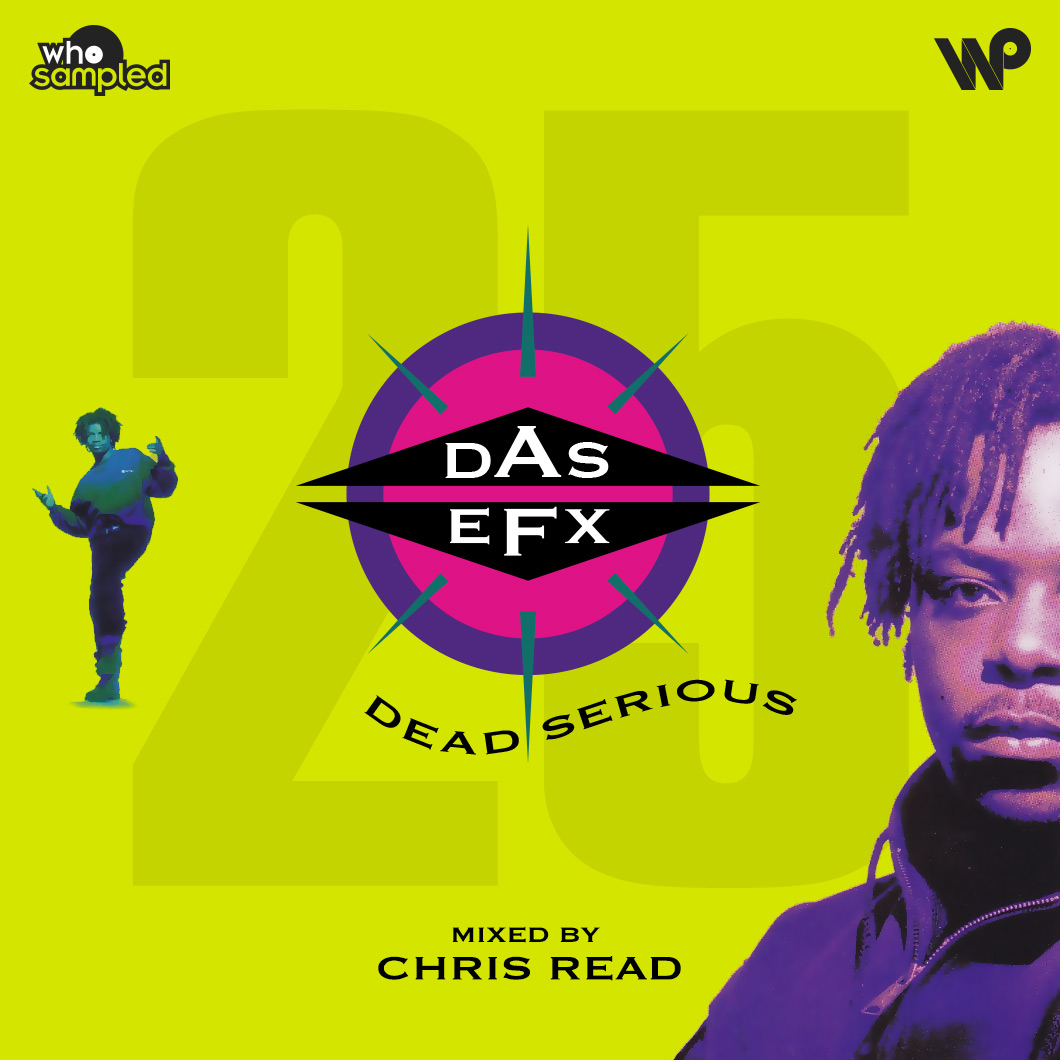 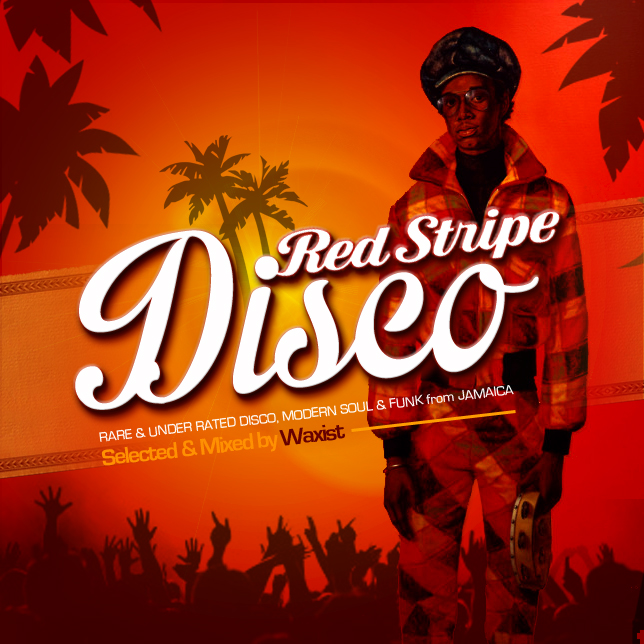 The artwork says it all. A broken flower pot, soil spilling out like blood and three daisies wilting away. Following the success of their groundbreaking debut 3 Feet High & Rising in 1989, with all it’s talk about the D.A.I.S.Y. Age, De La Soul had been labelled the hippies of hip-hop. And, with their follow album De La Soul Is Dead, released May 14, 1991, the group sought to set the record straight.

De La Soul Is Dead is seen as edgier than 3 Feet High, touching in on themes such as role-models in gangster rap with “Who Do You Worship,” and sexual abuse in “Millie Pulled A Pistol On Santa.” While undeniably smart and providing commentary on serious issues, the record is also fun and humorous as anything. The album features brilliantly flipped samples from the likes of Funkadelic, the J.B’s,  and Stevie Wonder, and the singles “Ring Ring Ring (Ha Ha Hey)” and “A Roller Skating Jam Named “Saturdays”” remain bonafide party classics today.

Now, in 2016 we are seeing the 25th anniversary of the album’s release. To celebrate the truly dope record, our homie Chris Read has put together a sweet mixtape of original sample material, remixes, and album versions.