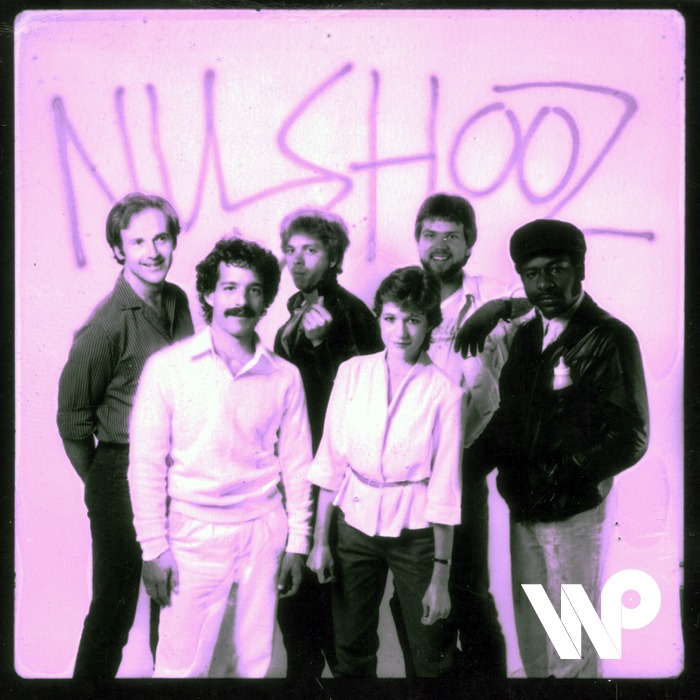 next The Notorious B.I.G. Life After Death 20th Anniversary Mixtape 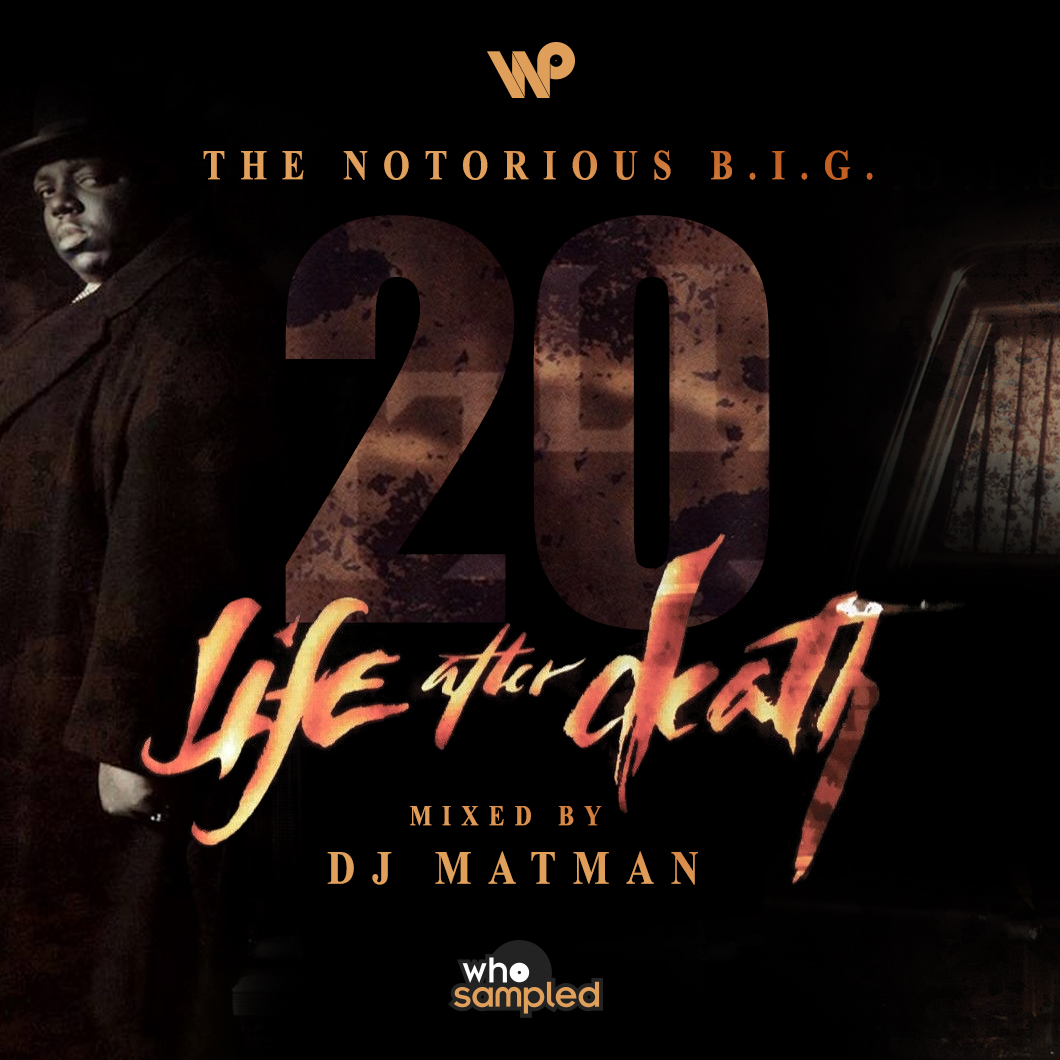 Zaf Chowdhry is one of the world’s top purveyors of rare vinyl, supplying a cadre of insatiable record collectors, DJs, and obsessive enthusiasts with the obscurities they so desperately crave. Originally an online retailer, he and a partner last year opened a shop in London that has rapidly become a must-visit location, both for the gems within and the frequent in-store sets from heavyweight DJs who regularly come by.

With so many high quality, impossibly rare records passing through his hands, it was an inevitable and very welcomed event when BBE released a compilation chosen by Zaf. Private Wax Volume 1, released in 2012, has gone on to become sought-after as the only place to obtain some of the tunes within. It should go without saying that the second volume of Private Wax, due out shortly, is a must for those who appreciate the deepest in danceable funk and boogie.

As a special treat for Wax Poetics, Zaf has put together a mix that features some of the best tracks from the two Private Wax compilations.