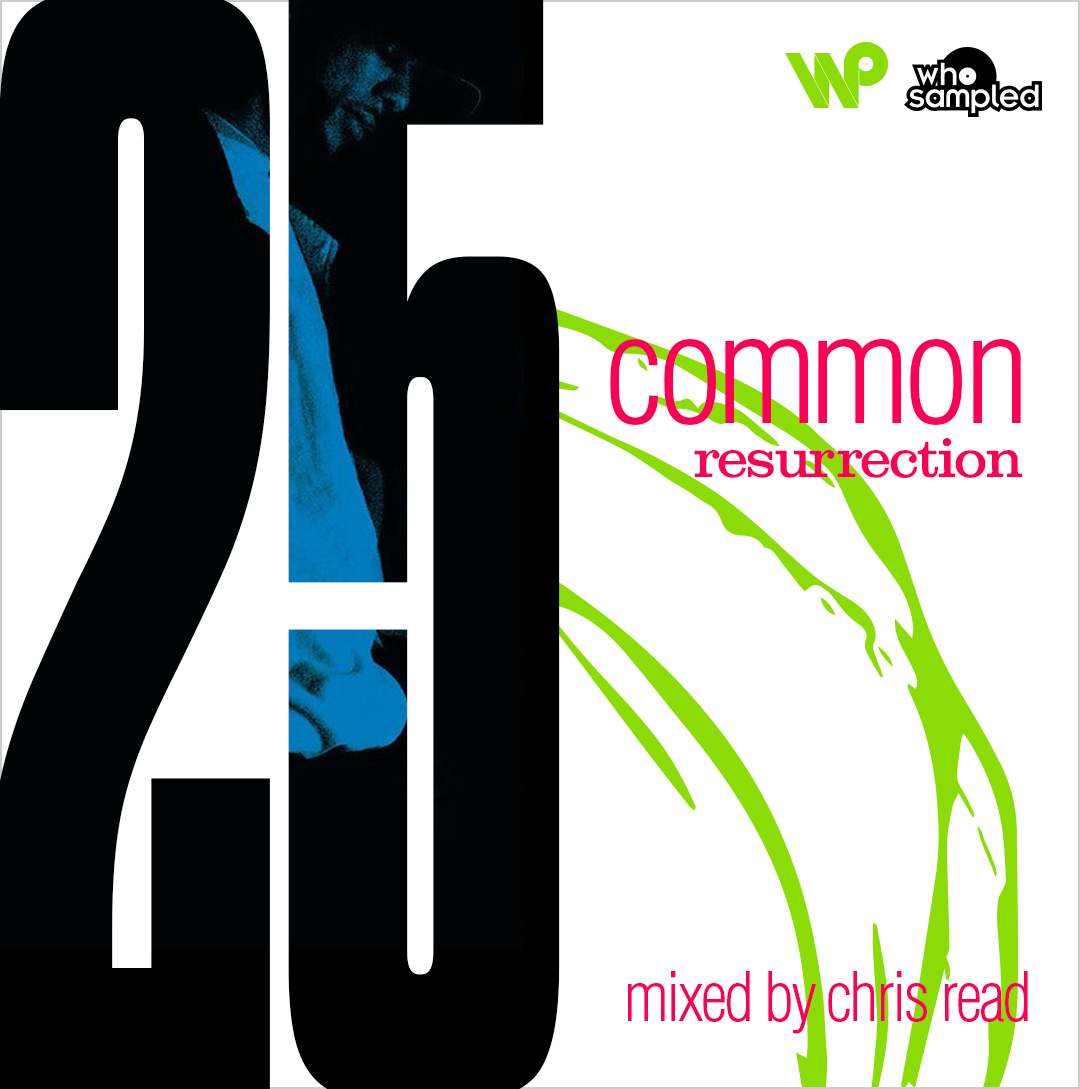 next Gospel Disco & Boogie Mix by the Showfa Featuring tracks by Edwin Hawkins, Voices of Joy and more 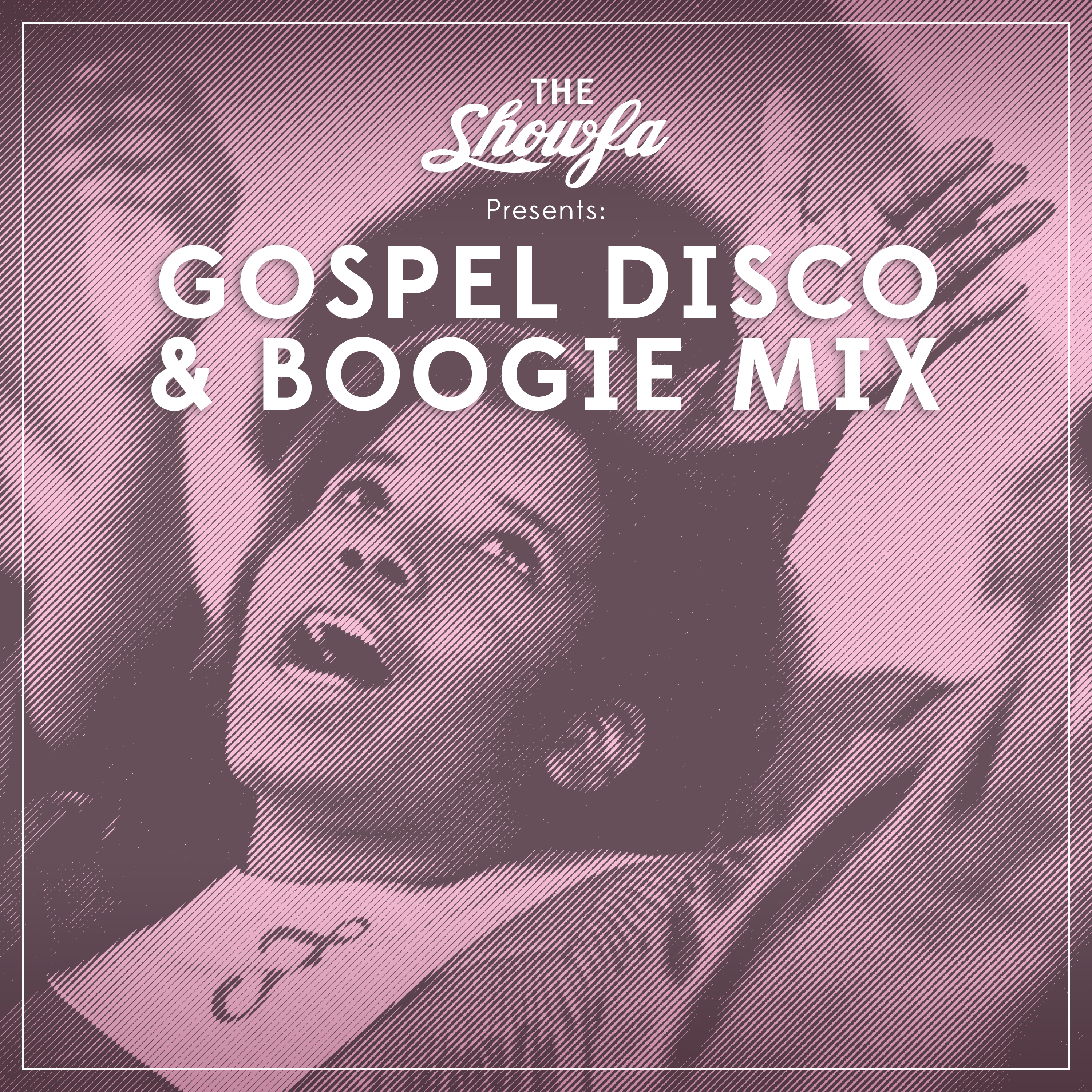 “This is the music I grew up listening to: Christopher Cross, Steely Dan, Doobie Brothers, Alessi Brothers, all these things, but in the last five years I’ve become obsessed with AOR, and I started to write many, many, many songs,” Ed Motta recently told Wax Poetics’ Allen Thayer in Issue 57. The latest Grammy Awards—with a lengthy medley by Chicago, and Daft Punk’s recognition—confirmed a trend that Ed hinted at when he said that “even Daft Punk called Paul Williams to be on their project. So, maybe it’s coming back a little, the idea of technical eloquence in music, nice musicians, nice solos…” As one of the foremost record collectors of this genre and a musical contributor himself with his latest album album AOR, Wax Poetics asked Ed to pull together some of his favorite tracks from his favorite genre.

A collaborator of Lee Ritenour’s on his AOR fusion records like Rit and Rit 2, Tagg wrote and sang Ritenour’s hit “Is It You.” His early recordings in Holland—where he uses “Erik” with “k” instead of his real spelling of “Eric”—are real buried treasure. He sings, composes, and plays many instruments. Some serious Stevie Wonder perfume here. One of the most rare AOR albums to find mint on vinyl, pressed only in the Netherlands.

Canadian singer and composer on a very AOR West Coast–influenced tune. He released only two albums and died young unfortunately. Guitar work by Jean-Marie Benoit is really something.

This is a prime example of the Japanese AOR subgenre called “city pop,” or later known as “J-pop.” One of the most perfect demonstrations of this style is this First Light album by the guitarist and composer Makoto Matsushita recorded on the same label as the great genius Tatsuro Yamashita. There’s some Fagen Nightfly level of accuracy on this Japanese rare jewel.

Produced, composed, and arranged by Sérgio Sá (aka Paul Bryan), this is the first single by the second Placa Luminosa vocalist, Willy Santana. Placa Luminosa’s sound was highly influenced by the music of Toto and Earth, Wind & Fire.

Denmark AOR funk band. On Youtube, you can find live TV footage of them—so precise live. Lovely refrain, so hard to have a good refrain. I don’t mind that I do not understand the lyrics because the music is pretty—much more important as an abstract art, stronger than any language.

One of the AOR anthems—what a perfect track! Richard Page and Steve George, the leaders that later formed Mr. Mister in the ’80s, they became famous with the worldwide hit “Broken Wings.” Pages recorded only three albums, but they are one of the best examples of AOR technical eloquence.

My biggest hero in the entirety of Latin America for AOR is this album by the Argentinean answer to Steely Dan, so for me, it’s the Bible. He had many periods: Almendra, that is soft/psych like Beatles or Love; the group Pescado Rabioso, very hard-rock influenced; Invisible, kinda Latin King Crimson; and my favorite phase, Spinetta Jade, with hints of AOR and jazz fusion.

Aloha! Hawaii has a strong presence in the AOR world—many great artists like Mackey Feary, Audy Kimura, Lemuria, Kalapana, Billy Kaui, and the list goes on. Nohelani is one the legends there, and this track is a must listen for any AOR party.

Pete Brown was one of the jazz-rock founders in the U.K. with his bands Battered Ornaments and Piblokto, as well as Jack Bruce’s lyricist for many Cream classics, like “White Room.” A traditional AOR collector will not connect him to AOR, but this early ’80s record reminds me of Royal Scam by the Dan with very strong U.K. English accent.

Yellow Jacket’s Russell Ferrante wrote and arranged this classy AOR soul in a Norman Connors vein for the great singer Marilyn Scott’s debut album. I love everything on this track—what a composition, so well constructed. Composition is kinda lost nowadays. There’s still good young musicians and arrangers, but composition…dunno why I don’t see it anymore.

When Wax Poetics wrote the first article about me, I mentioned this album that is a Brazilian AOR masterpiece arranged by the studio wizard Lincoln Olivetti with the best studio cats from the period. All the instruments are so well mixed, the right voicings, harmonies, a real maestro job. Junior Mendes only recorded this album, but he’s still in the music world as the owner of an important recording studio in Rio.

From my all-time favorite album Aja, there are so many details, as usual, in their music. I’ve listened to this album every week since my teens. It has all the music elements I love: perfect songwriting, tight band-playing, very open harmonies, sarcastic lyrics, imaginative solos, and state-of-the-art sound quality. Becker and Fagen make my life better.

The subgenre CCM (Christian contemporary music) is aesthetically similar and often included in the AOR idiom. Roby Duke is one of the best, as well as Steve Archer, Bruce Hibbard, Tommy Coomes, and Sweet Comfort Band, among others, like this polished and compressed groove by James Ward.

Italian singer and composer for an album recorded in the U.S. between L.A. and New York with many important studio session men like Jay Graydon, who plays the intro of this tune, demonstrating very well his many guitar channels and the open harmony he does like no one else. I think because Graydon is a superb composer, his melodic sense for all his guitar solos is very unique. This album has something similar to my AOR album: it was recorded in two languages, Italian and English—mine, Brazilian and English.

Released only in Japan, AOR collectors are crazy about this album, and it’s a really great work by Robert Byrne and Brandom Barnes. When I found this vinyl in Japan, I almost cried. [laughs]

A rare 7-inch version, different than the album of one the most sought-after “city pop” records by Sugar Babe member Taeko Ohnuki. Her second release. The Ryuichi Sakamoto arrangements are brilliant, as is all of his later solo work as well.

Brazilian studio wizards who worked with everyone in the late ’70s and early ’80s. Perfection is the word for all of their productions. This track was never included on their 7-inches or their sole album; it was released only on a soap opera called Partido Alto for Brazili’s Globo channel.

This Dutch multi-instrumentalist, singer, and composer does a unusual blend of AOR West Coast music with jazz and Broadway-style singing. Bo Stief, the legendary Danish bass player, is here.

For all AOR vinyl collectors, this is the holy grail, and it’s very rare to find it in mint condition. YouTube has the original EPK video footage of the album.

Brazilian singer Ed Motta channeled his lifelong love for well-produced AOR groups like Steely Dan and the Doobie Brothers and delivers a slick and melodic ode to yacht rock.

Tim Maia was never satisfied. Brazil’s number one soul brother had a voracious appetite for both carnal and philosophical indulgences.