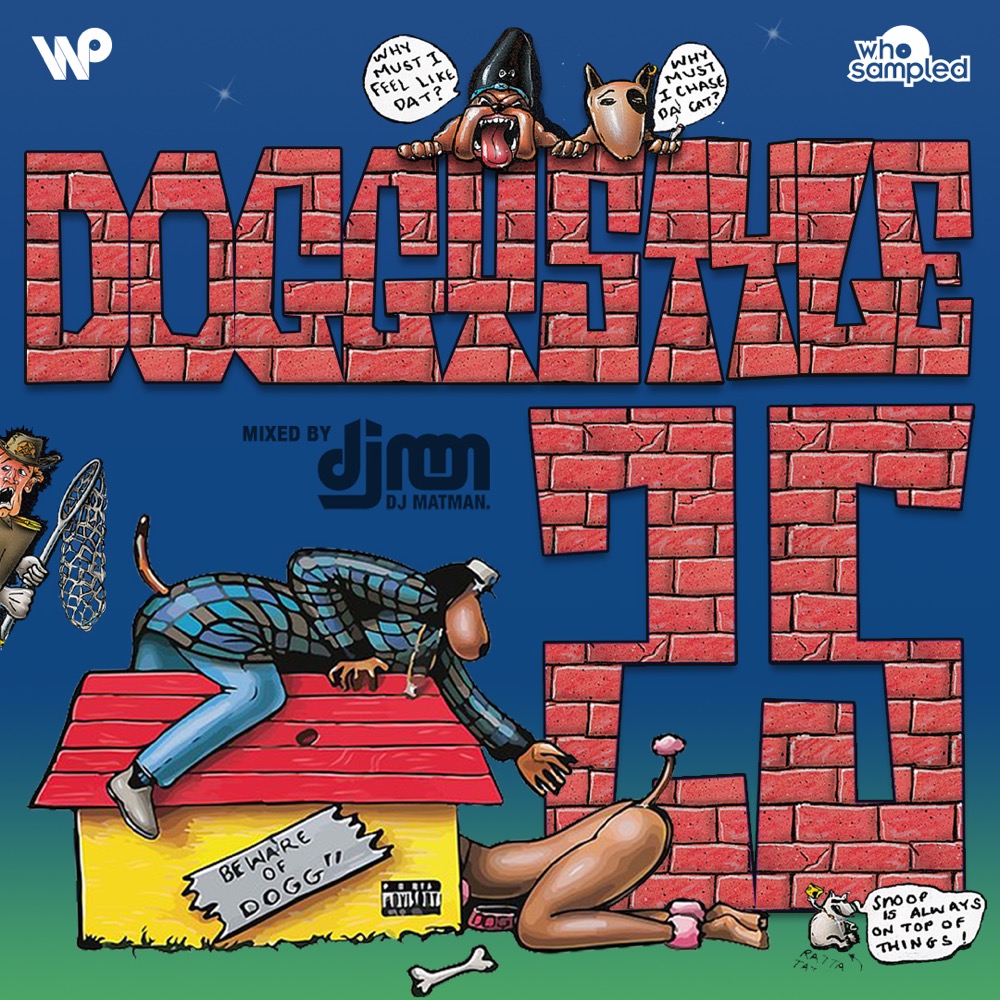 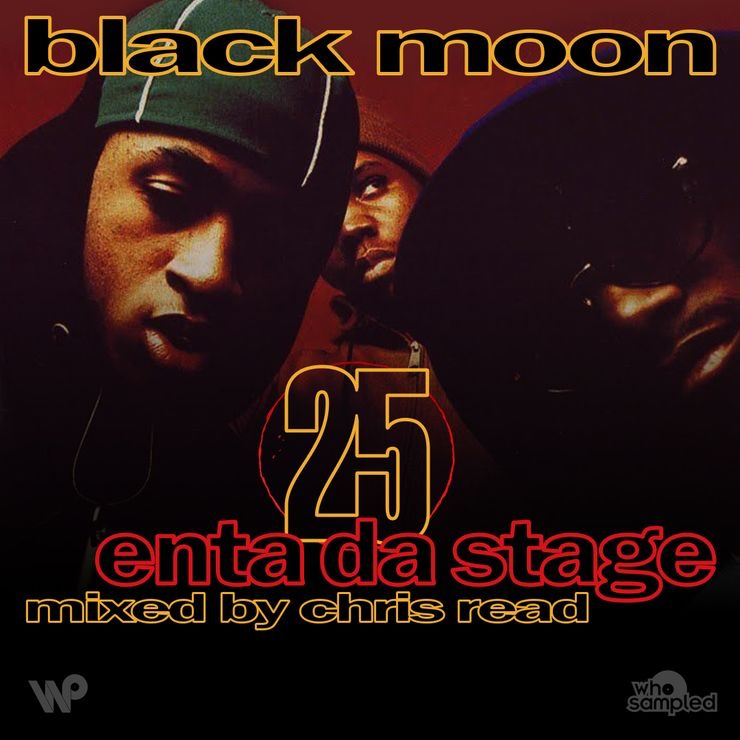 April 19, 1994, saw the release of one of what would go on to be recognized as one of the greatest hip-hop albums of all time, Nas‘s seminal debut, Illmatic. Following much-talked-about appearances on Main Source‘s “Live at the Barbecue,” MC Serch‘s “Back to the Grill,” and the release of the now classic soundtrack cut “Halftime,” Illmatic delivered on the hype with a compact ten-track offering helmed by the cream of mid-’90s hip-hop production talent: DJ Premier, Pete Rock, Q-Tip, and L.E.S.. Pairing crisp head-nod drums with an eclectic palate of jazz, funk, and soul samples, the all-star lineup of producers prepared a musical backdrop over which Nas delivers a no-holds-barred guided tour of life growing up in New York’s Queensbridge projects. Sampled cuts range from the timeless jazz of Ahmad Jamal and jazz-funk of Donald Byrd to the pop of Michael Jackson via well-sampled staples by the likes of Kool & the Gang.

In celebration of the album’s twenty-fifth year, we’ve partnered once again with WhoSampled to present an exclusive mix of album cuts, remixes, interview snippets, and of course tracks sampled in the album’s making mixed by Chris Read. Listen below and check out the track listing with sample credits beneath:

When Nasir Jones released his 1994 debut Illmatic, his use of several superstar producers on the same album set a hip-hop precendent that forever changed the game.