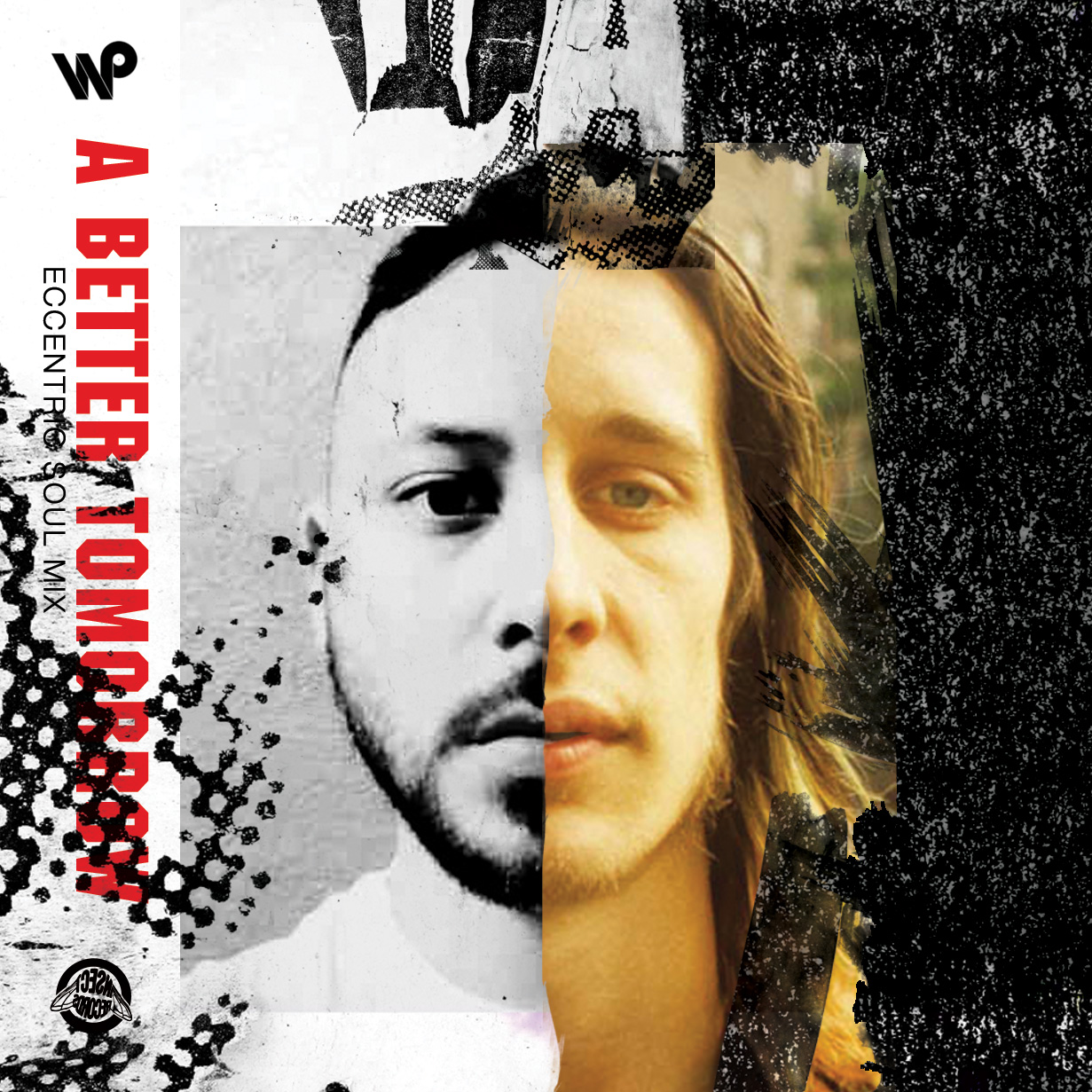 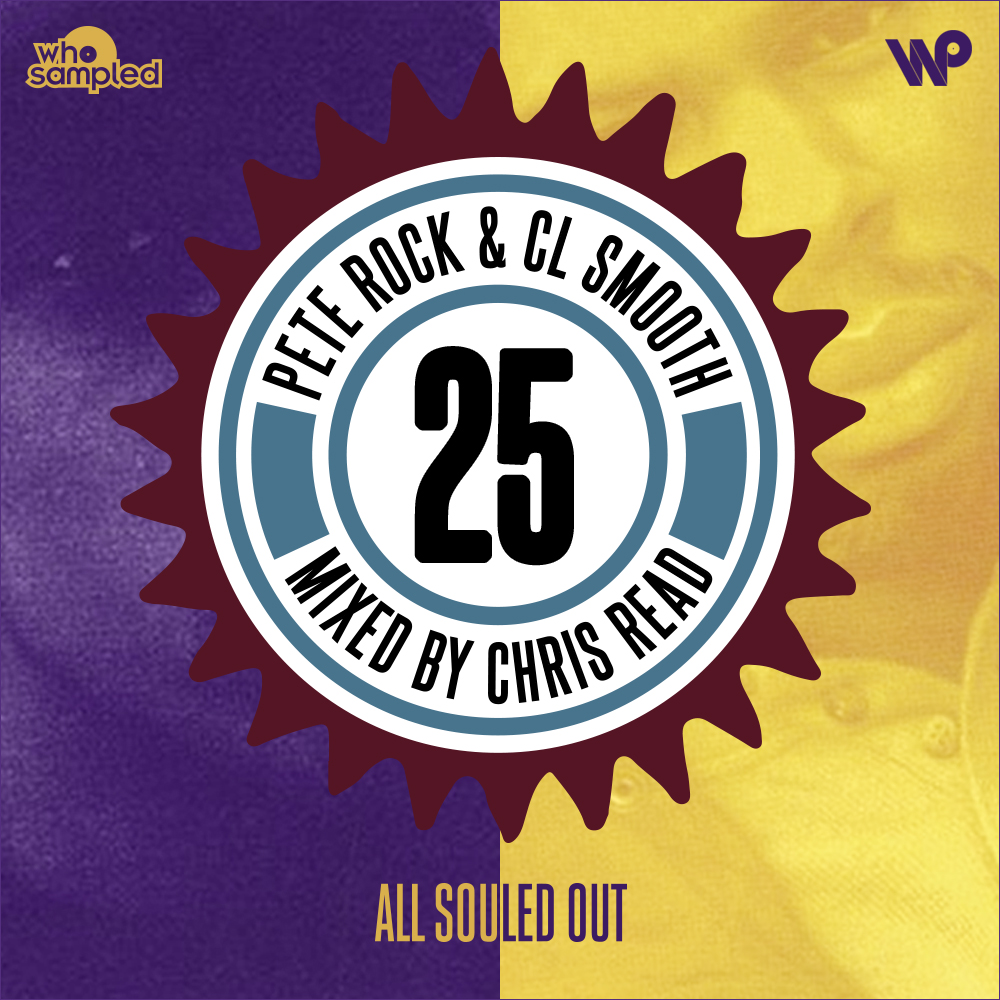 This month marks the 25th anniversary of Pete Rock & C.L. Smooth’s second (and final) full-length LP, The Main Ingredient. Following in the footsteps of 1992’s Mecca and the Soul Brother, the album comprises tracks built from densely layered samples, frequently previously unsampled jazz fusion cuts mixed with crisp drums and short vocal snippets plundered from well-known ’80s/’90s hip-hop tracks. Use of a number of go-to tracks defines the sound of the album and the presence of vocal samples from Biz Markie and Big Daddy Kane in particular is a key ingredient in the album’s sonic palette. In celebration of the album’s 25th year, we’ve partnered once again with WhoSampled to present this mixtape of album tracks, alt versions, interview snippets, and of course original sample material, mixed by Chris Read.