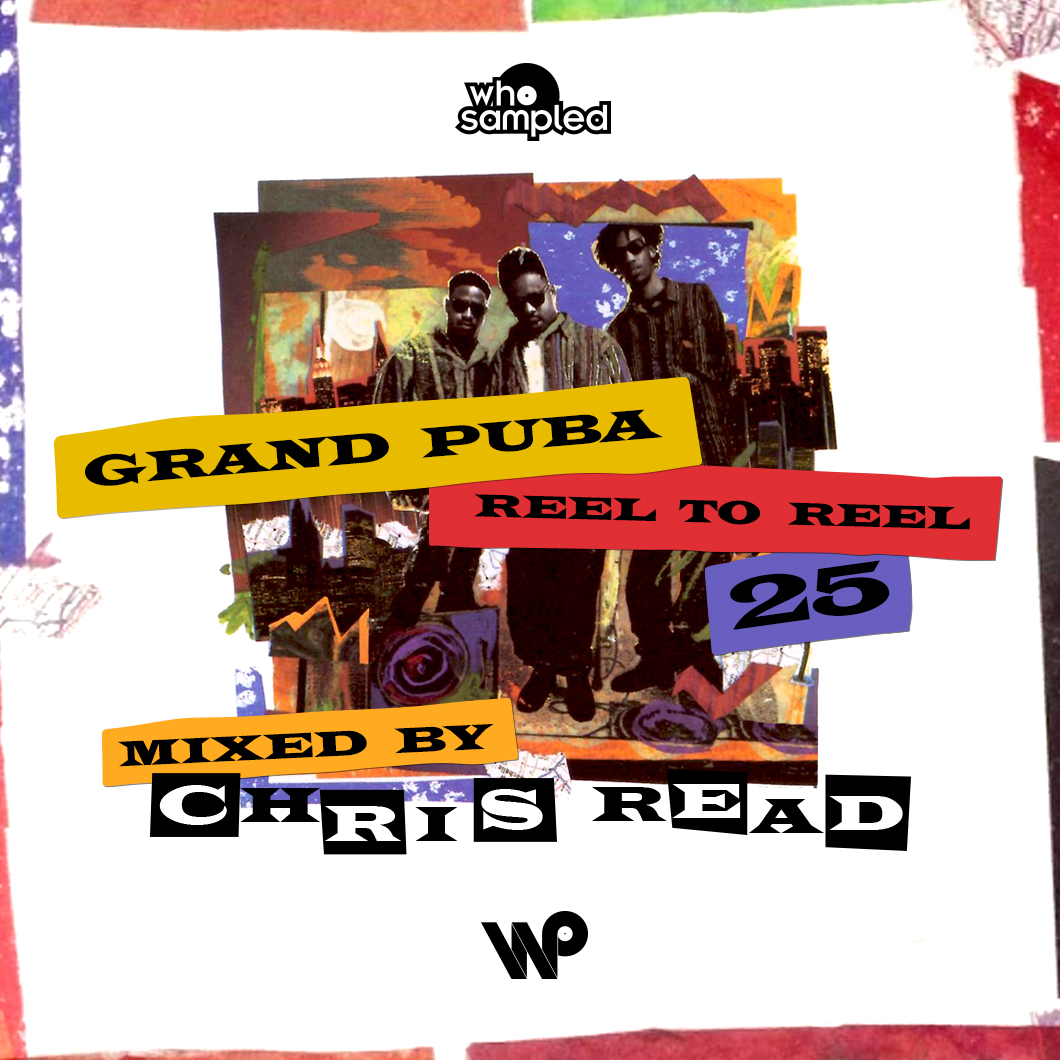 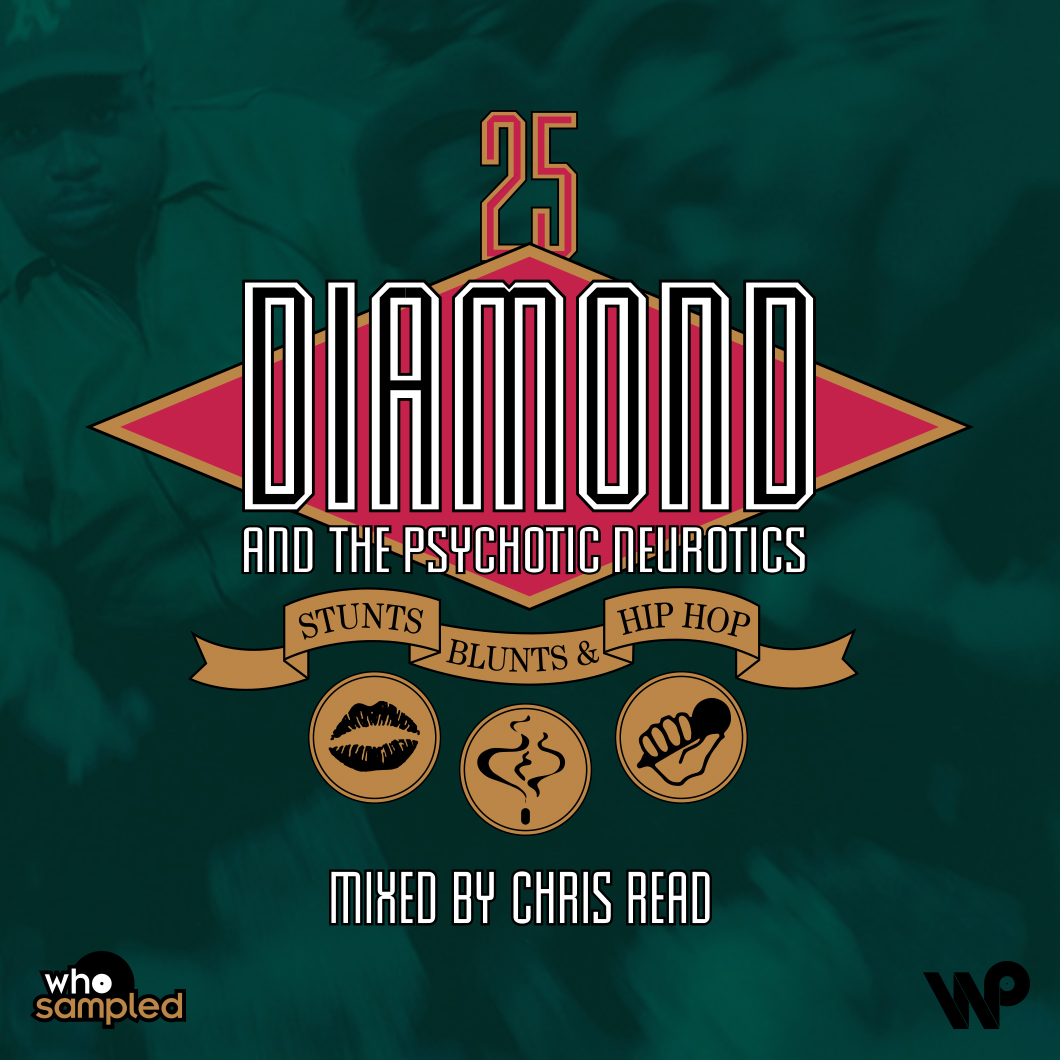 I remember falling in love so hard when I bought Mecca and the Soul Brother (shout out Rockaboom in Leicester, UK) back when I was a teenager just like it was yesterday. Pete Rock’s production in tandem with CL Smooth’s rap style was perfection: the drums, the rolling rhyme flows, those sublime teasing interludes… Everything sounded so rich and smooth and cool, and every song on the album is stellar.

Following their 1991 EP All Souled Out, Mecca and the Soul Brother was released June 9, 1992. Featuring classic singles “They Reminisce Over You (T.R.O.Y.),” “Straighten It Out,” and “Lots of Lovin,” the album is considered by many to be one of the greatest hip-hop albums of all time.

To celebrate the 25th anniversary of the classic LP, our homie Chris Read has whipped up yet another fine mixtape of album tracks, alternative versions, remixes, and original sample material from the likes of the Ohio Players, 9th Creation, James Brown, and more…