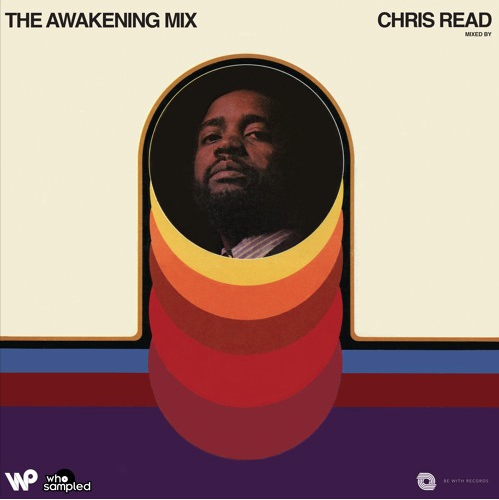 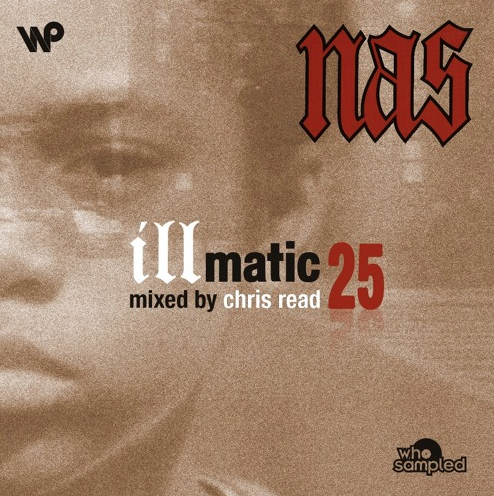 In celebration of the album’s 25th anniversary, DJ Matman has crafted an exclusive mixtape of album tracks, alternate versions, interview snippets and of course original sample material, which we’re pleased to present in collaboration with WhoSampled.