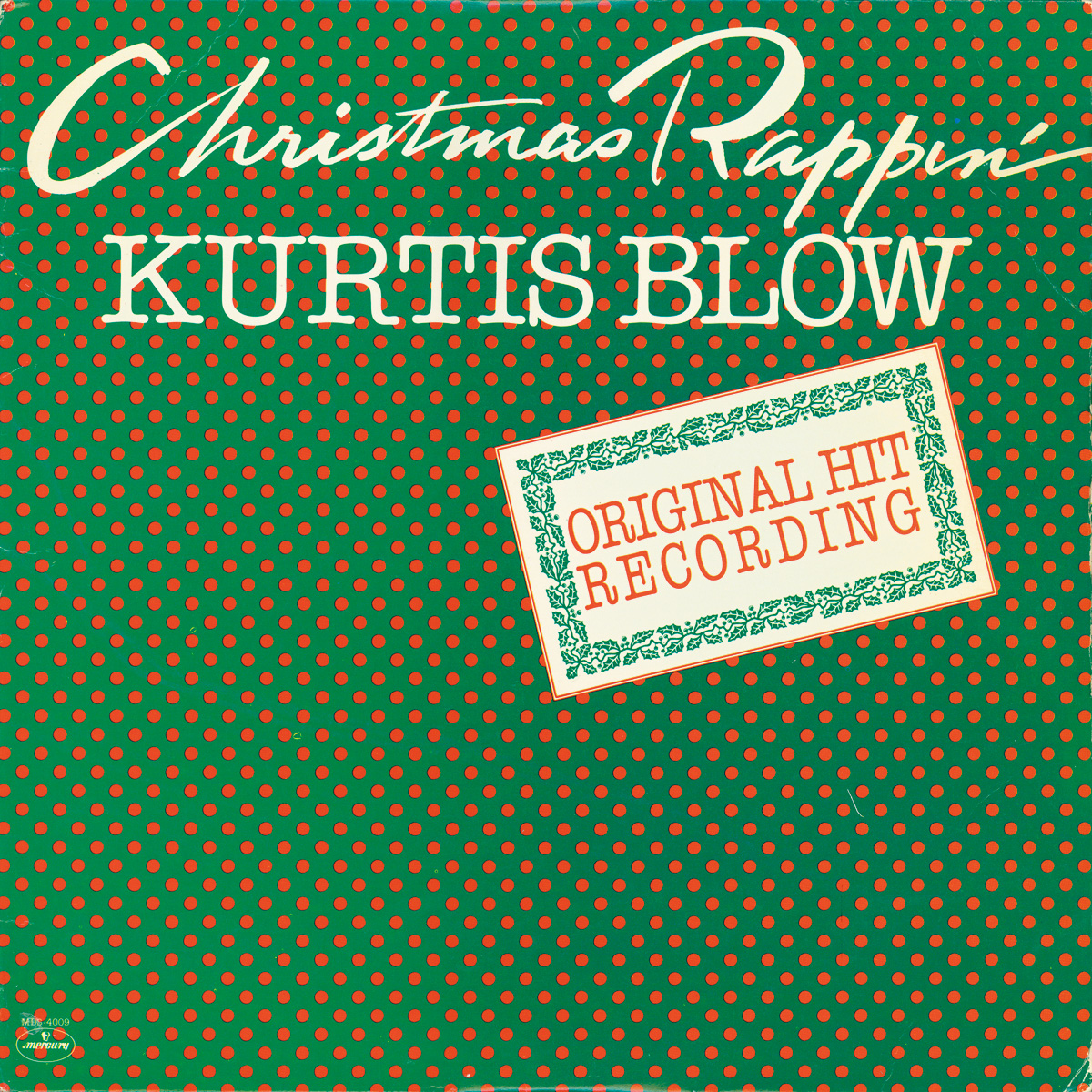 next Odyssey Five First Time Around 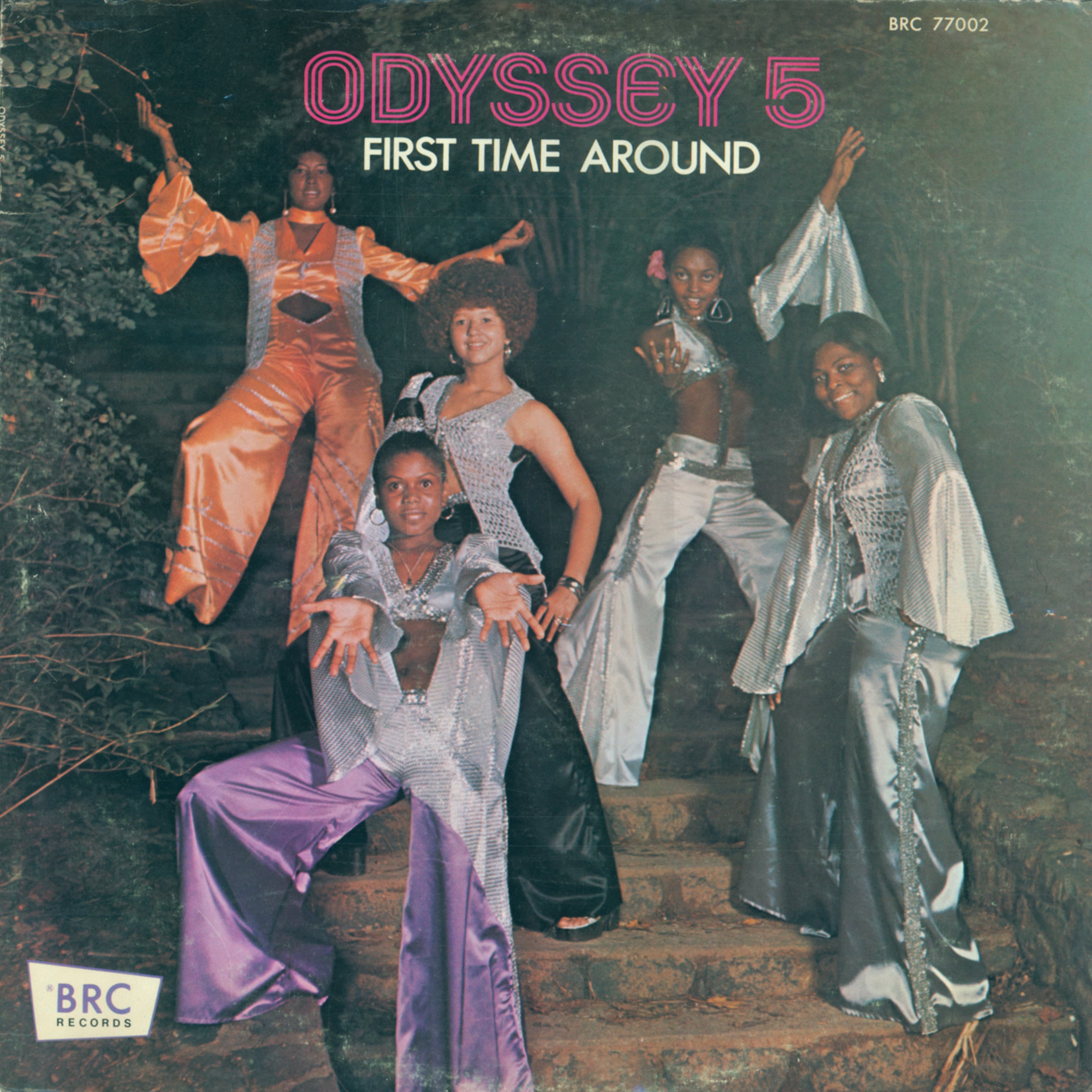 The opening line of the second track on this holy onion of a 12-inch is “Open your eyes and look closer." Sometimes there is treasure buried under the treasure.

Marini, a member of the mid-’70s New York B.W.A.I. Sonatas Steel Orchestra, is the face out front; but she is singing the words of her father, Lynton C. Raphael. The cryptic liner notes tell us that he was inspired by the 1970 Trinidadian Black Power movement, “the now defunct African Mobilization committee of Brooklyn, NY; the teachings of Dr. Yosef ben Jochannan, fondly called D. Ben, noted African historian of Harlem, NY, and the many other leaders.” It has the feel of international intrigue as layers peel away to other layers, and the story shifts quickly from one man’s words to another’s philosophy, and finally to the African struggle.

“Africa must unite by the twenty-first century” is the call to arms that Marini sings repeatedly over the happy calypso of the first track. With its bouncy rhythm and infectious bass line, the song skips along until a squealing synthesizer wakes the sleeping giant that is protecting its deeper secrets. Music is credited to Ibbis, with arrangements provided by George Victory. The name of the band refers to the ibis, a bird of great religious import in ancient Egypt that was often associated with the god Thoth. He was said to have created himself out of the power of language and to have given man the gift of writing. He was also seen as the divine mediator, the one who questioned the souls of the dead as they tried to get to the underworld.

As we peel back the final layer of mystery, George Victory reveals himself to be the shining boogie knight who will take us to heaven. His arrangements borrow heavily from Patrick Adams and Greg Carmichael, as hinted on the title track. But when he gets to take over the show on the synth-heavy “Let’s Get It On,” the swirling miasma of sexual innuendo and spiritual rebirth find a perfect match with his gruff vocals and the undulating ’80s disco beat.