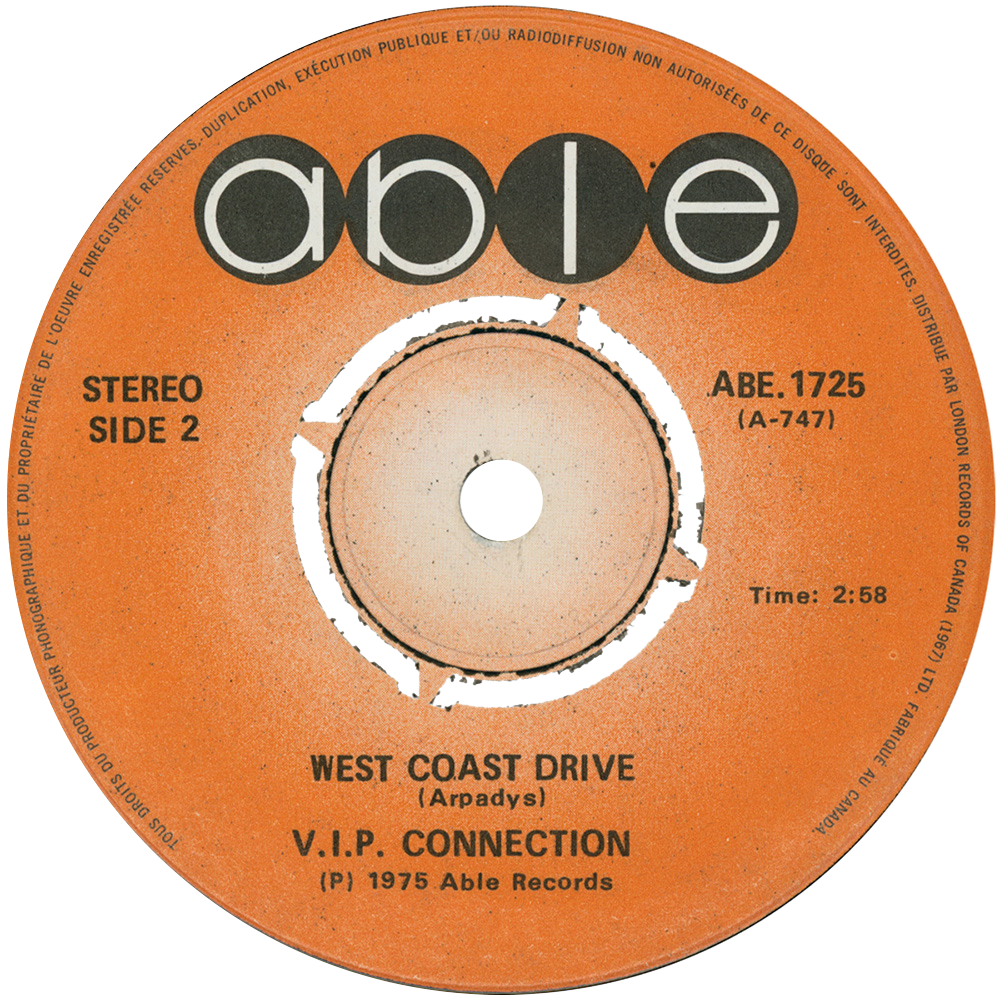 next TWR Production “Those Who Rock/ Coolin’/ Stupid Deff!” 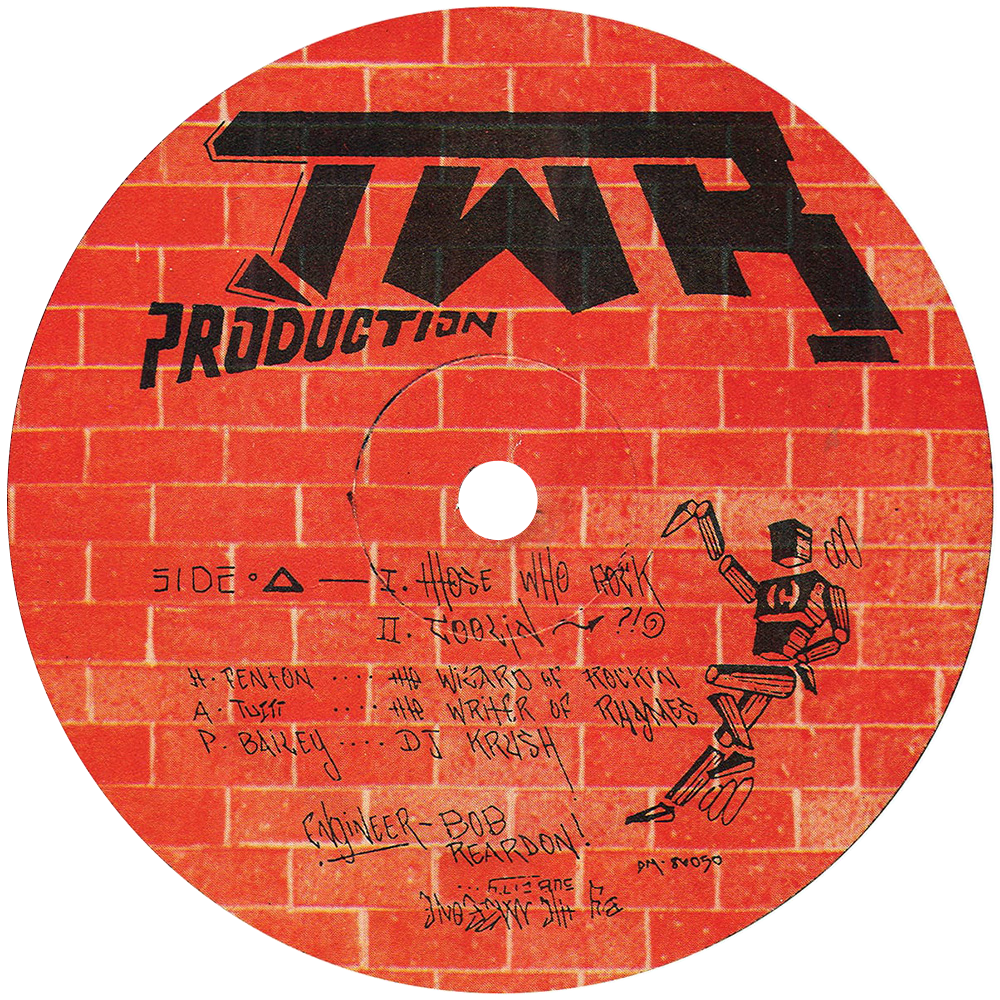 Music historians love to pinpoint specific dates in history as precise moments when “everything changed.” A neat trick, but reality is rarely as cut-and-dried as that. “Hip-hop’s Birthday”? “The Day Rock and Roll Died”? Fabrications and conjecture. But in early 1985, for reggae music, there actually was such a day. On February the 23rd at a much-anticipated showdown between King Jammy’s and the Black Scorpio sound systems, Jammy’s team unveiled a new rhythm track that became known as the “Sleng Teng.” The sparse digitized beat that devastated the dance floor that evening—an abrupt change from the live-band-generated sounds of the past—was simply a preset rock background on the Casio MT-40 keyboard, an instrument that is little more than a toy. But context is everything, and thanks to the keen ears of a biscuit-factory worker named Noel Daveys (who brought his keyboard to Jammy’s studio when his friend Wayne Smith came in to record vocals), and a thunderous response from the crowd that night, digital reggae was born.

At the time, the studio of Jammy’s mentor and rival, King Tubby, was nearly dormant, going through a rebuilding period after the talented engineer known as Scientist had left. In the wake of the February soundclash, Tubby accelerated his plan to revamp and incorporate new, state-of-the-art equipment, and, by the spring of 1985, he was ready to draw back the curtains on his new setup and reenter the game. It was clear that he had to respond to Jammy’s “Sleng Teng” rhythm, and plainly it could only be through a digital rhythm of his own. Tony Asher, keyboardist in Tubby’s All-Stars, brought in Daveys to concoct another beat. This time, however, they had the use of the more sophisticated Casio CZ-1000 and Yamaha DX-100 keyboards, and an Oberheim DX drum machine. The result was the rhythm known as “Tempo”—a misheard rendition of singer Anthony Red Rose’s proclamation that “this sound inna temper.” The bass line is menacing and swinging in a way that perfectly encapsulates both the grim realities and high-spirited life of Kingston’s ghettos, and the song became an instant anthem, even getting versioned by Jammy’s. Digital reggae was born with “Sleng Teng,” but “Tempo” set the pace for its future.