“Get a Good Feeling” 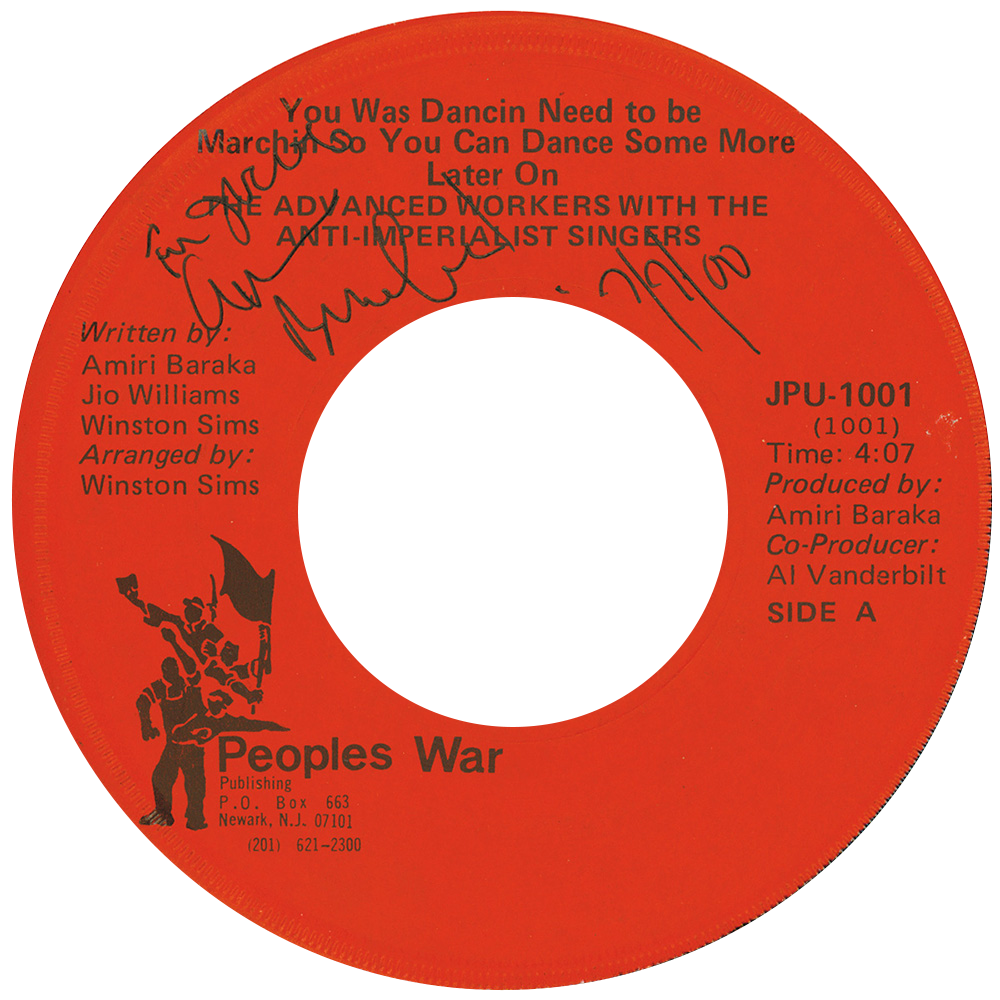 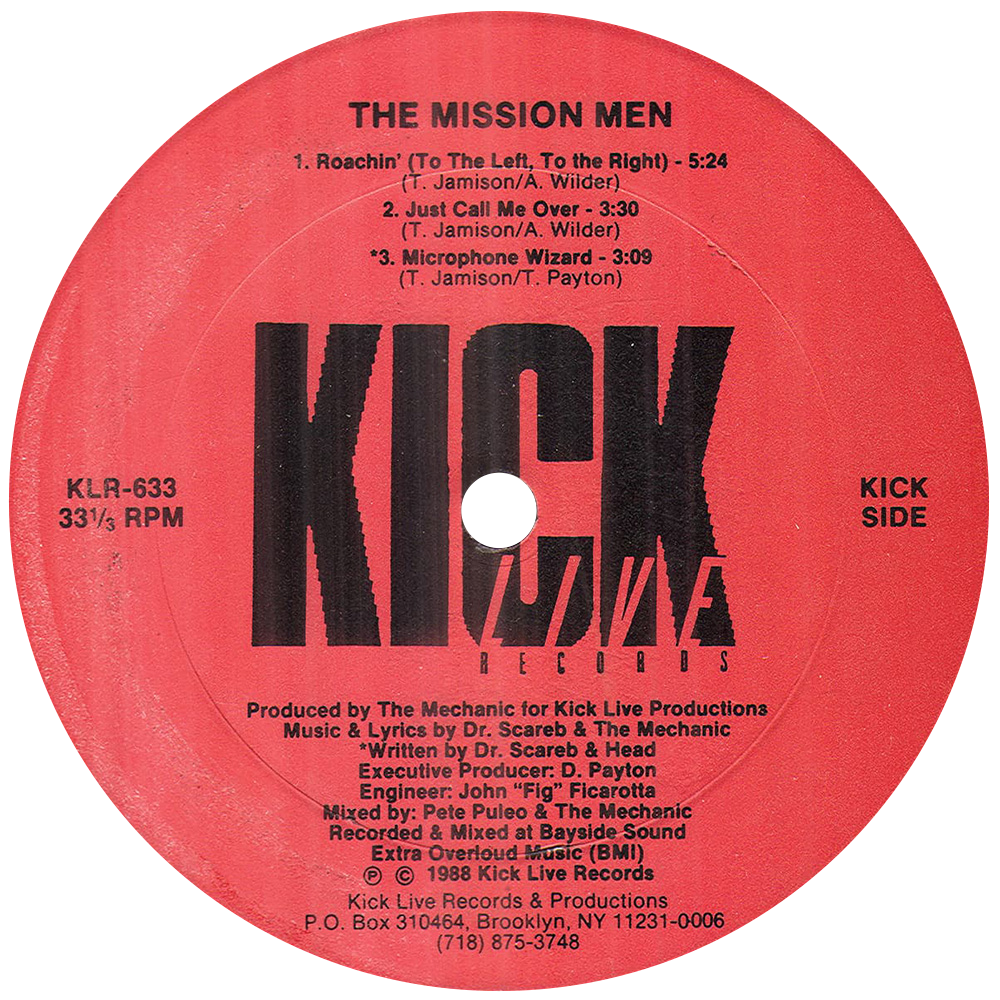 Wilkes County, North Carolina, located at the foot of the Blue Ridge Mountains, is well known for a number of reasons. Celebrity speedsters like Kyle Petty and Dale Earnhardt secured their legacies at the North Wilkesboro Speedway—a track reputed for its role in nurturing NASCAR from its infancy. North Carolina native and bluegrass pioneer Doc Watson also attracts tens of thousands of bluegrass fans each year for MerleFest, an Americana music festival. But rare-groove aficionados will revere this sub-Appalachian area for cultivating Brief Encounter, one of the most sophisticated funk groups to ever grace Southern soil.

Needless to say, Black music was not a huge export in this predominantly White region of North Carolina. So it would be logical that these five brothers were, well, brothers. Larry, Garry, Randy, Velmar, and Montie Bailey created an impressive musical catalog that fetches big bucks in record markets worldwide.

After an early ’70s engagement with Nashville-based Seventy-Seven Records, the group would record two exquisitely produced 45s for Capitol. Recorded in Muscle Shoals, Alabama, “Get a Good Feeling” is an appropriately titled scorcher that acknowledges disco, yet adheres to its own unique style of red-clay, throw-down soul. Although the single is short on lyrical content, it’s busting at the seams vocally. Maurice Whittington and Montie and Larry Bailey cook the meager pair of four-bar verses to three-part perfection while seasoning the rest of the track with lush party harmonies and enthusiastic ad-libs. In the sovereign soul nation of Wilkes County, these country boys forged sounds as sweet as Mama’s cookin’ and fiery as Papa’s sermons.

But the group was just as capable of fabricating the funk abroad. In addition to selling out Southern venues, Brief Encounter would offer tour support for groups like Slave, Tavares, and even the Godfather of Soul himself after appearing as musical guests on his short lived Soul Train–style showcase, Future Shock.

Although not as rare as some of their earlier releases and not as successful as their later release “Human” on Sound Plus, “Get a Good Feeling” find the Baileys in their prime, swimming against the seemingly gentle current of disco as if it were a cool mountain spring.