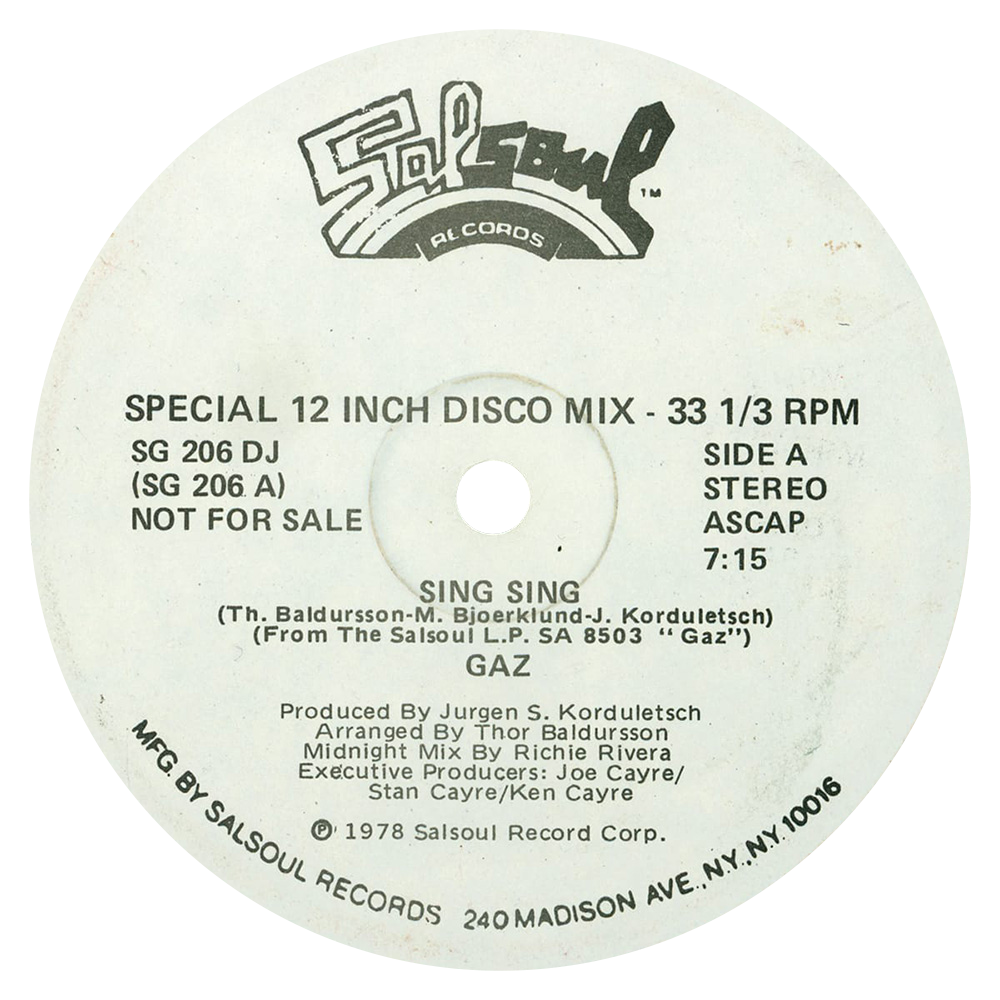 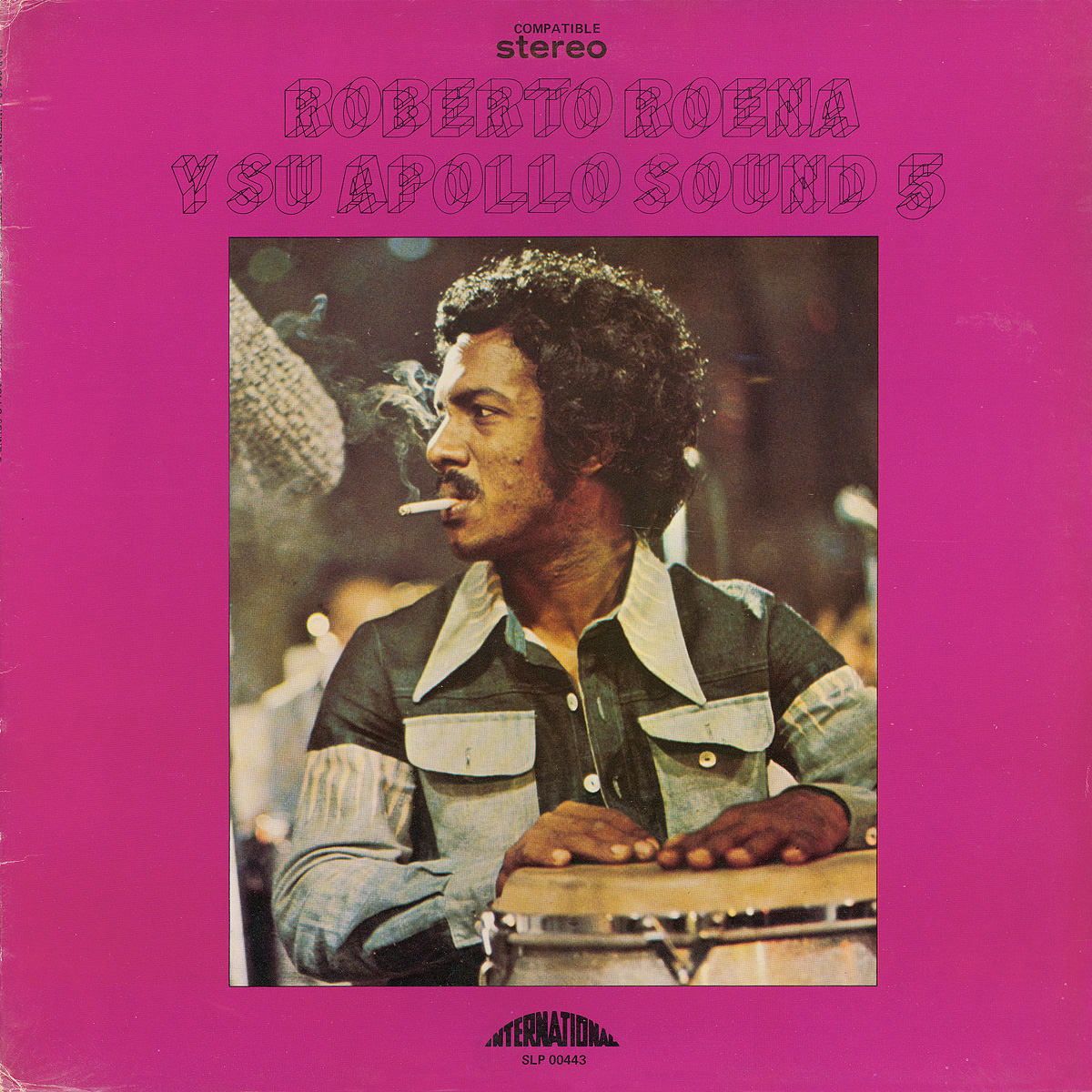 A record that confounds categorizers, “Bad Times” has the ability to claim classic status in the disputed territories of disco, electro, and rap. One of the first West Coast recordings to tackle the fresh, uptown sound coming out of New York in the early ’80s, its lyrics retraced the social commentary of Melle Mel’s op-ed piece “The Message,” while the music seemed to nod simultaneously to both classic dance and a more futuristic sound.

Jimmy Jam and Terry Lewis were largely responsible for that sound. In 1983, the duo were firmly ensconced in the L.A. scene, producing many of the early acts on Saturn along with synth master Rich Cason, who recorded for the label as the Galactic Orchestra. Their arrangement for “Bad Times” is all chunky keys and handclaps, a 120 BPM groove that showcases the rap adequately, but really shines as a backing for vocalist Kimberley Bell, who sings the chorus on Part 1 and gets a chance to let loose on the extraordinary Part 2.

Her multi-tracked vocal, an archetypal soul ad-lib, made Part 2 even more of an enduring favorite than the rapped A-side, a status it’s maintained to this day through samples (Johnick’s ’90s house classic “The Captain”) and compilations (most recently by U.K. darlings Chicken Lips). Also of note is the fine-print shoutout to Daniel Sofer, a tech at Oberheim who recorded the original drum sounds for the DMX drum machine, featured heavily on Saturn releases at this time. “Bad Times” was mastered by L.A. legend Bernie Grundman, who in 1983 had fifteen years at A&M Records under his belt. Original pressings of “Bad Times” are consequentially loud and crisp, and still do damage on the dance floor. Hip-hop historians will note that the fine print on the label reveals a shout-out to a young Dr. Dre, then known as “DJ Andre.”