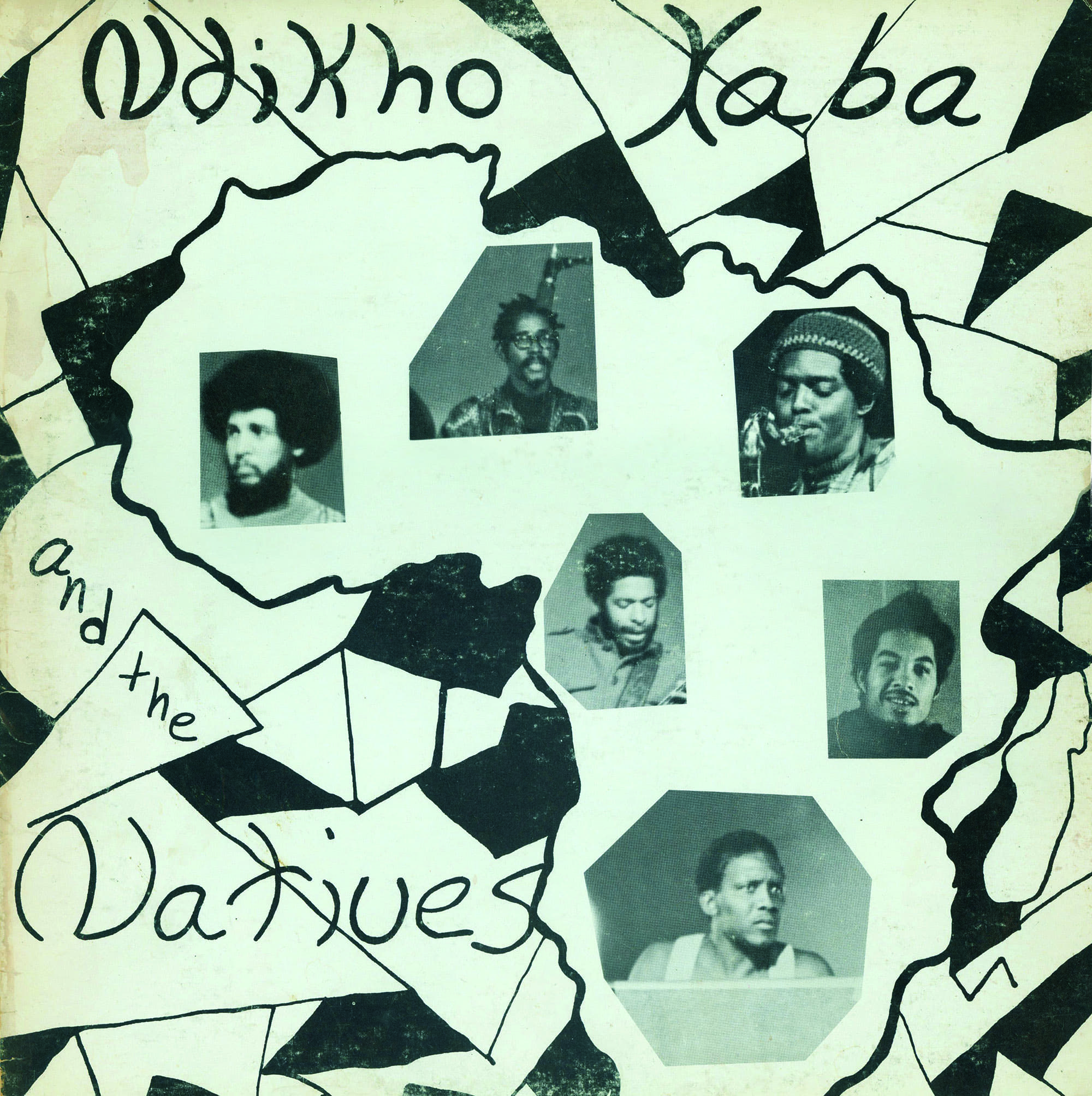 next Swamp Dogg Rat On! 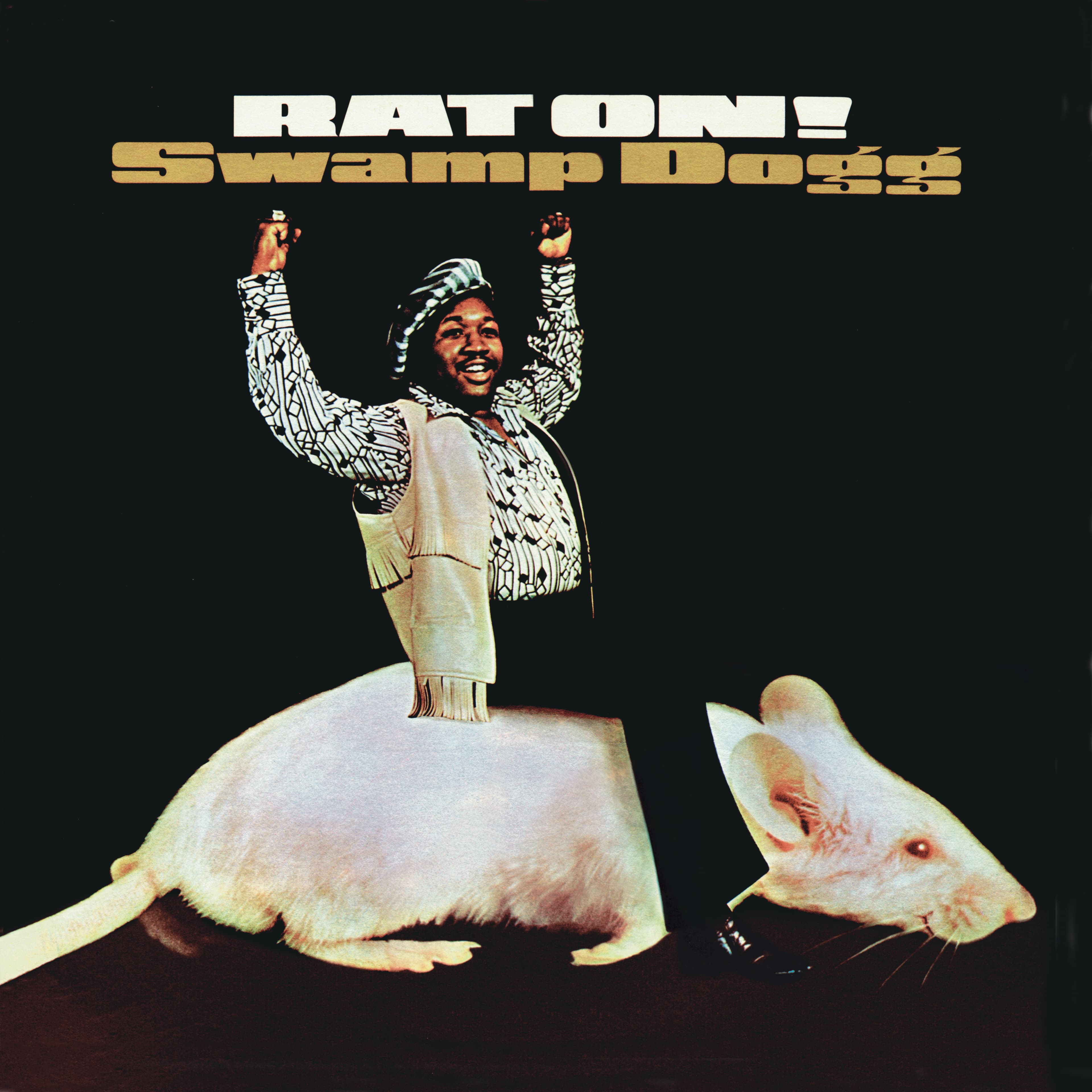 Genival Cassiano dos Santos is a hard sell. Sure, he wrote “Primavera,” one of Tim Maia’s first hits. He was a founding member of the primal samba-soul outfit Os Diagonais, and before that part of Bossa Trio. But record companies had a difficult time commodifying his style. In spite of his obvious skills—he’s routinely referred to as a founding father of Brazilian soul music—he bounced from RCA to Odeon to Polydor for his three solo albums, defying categorization, as song-to-song he touched on MPB, sweet soul, funk, and even psych rock.

This single is taken from the last of these records, 1977’s puzzlingly named Cuban Soul 18 Kilates, which I’ll go ahead and proclaim his best. There’s something charmingly apropos about the “18 Karat” part of that title: he’s not trying to come off as pure gold, more like seventy-five percent—which pretty much nails the composition of the album. Fortunately, the two songs on this 12-inch, licensed for the U.S. (and, nerds will note, distributed with no catalog number), are firmly on the solid side of the ratio.

English-language accounts of this multi-instrumentalist singer invariably peg Cassiano as a sweet-soul guy. You know, the Chi-Lites, the Delfonics, that kind of thing. “Onda,” the nominal A-side here, affirms this with a hypnotic Barry-White-meets-the-Moments groove and feathery falsetto vocals. At close to eight minutes, complete with seagulls and crashing waves on the intro/outro, “Onda” is a bona fide mellow masterpiece that holds its own with “Playing Your Game” or “Sexy Mama.”

Truly perfect singles should have contrasting but complementary flip sides, and this one certainly makes its bid. “Central do Brasil” immediately signals we’re back from the beach with a train station announcement and a rubbery bass line Larry Graham would’ve been proud of. As for a “song,” well, it’s nothing but three and a half minutes of dance-across-the-floor groove. Indeed, the chanted vocals and prominent tambourine/hi-hat combo betray an unmistakable debt to a certain South Florida label, but that’s the way Cassiano liked it.