Charles May & Annette May Thomas

Songs Our Father Used to Sing 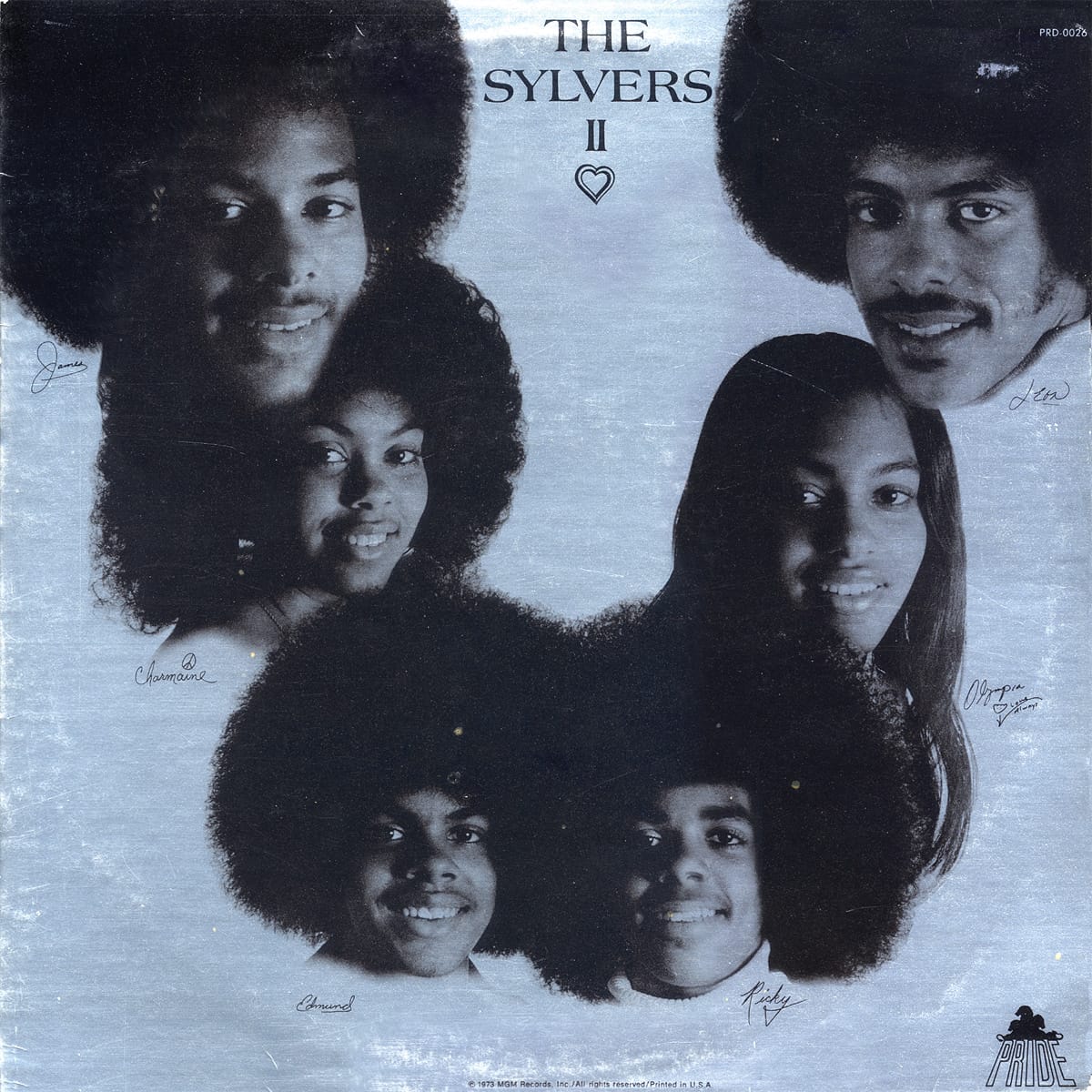 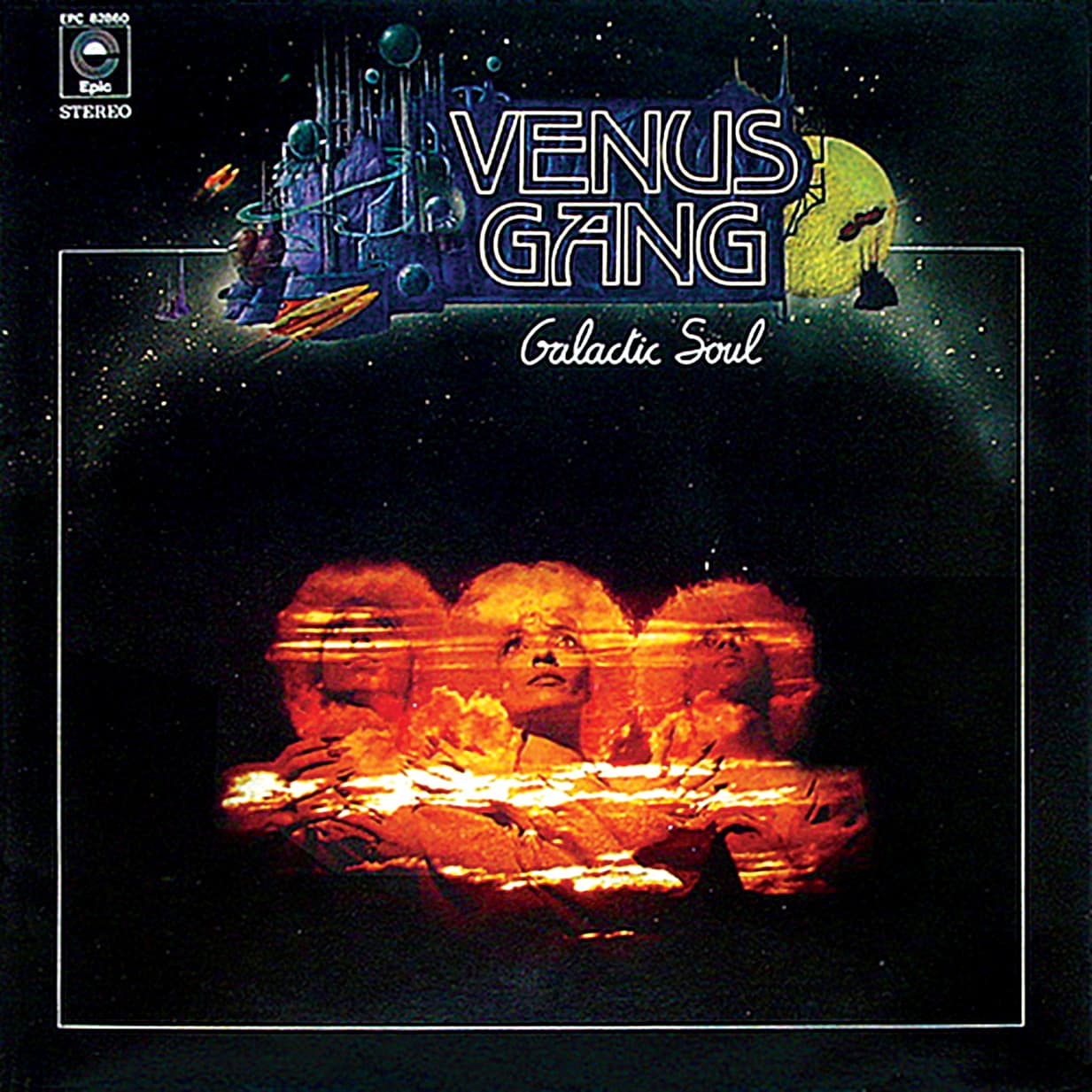 Released on the Stax subsidiary, the Gospel Truth, Songs Our Father Used to Sing is an unsung gospel-soul masterpiece. Brother Joe May was a gospel giant whose career spanned from the ’50s until his death in 1972. By then, son Charles and daughter Annette had become budding artists too: Charles led a rock-influenced gospel group called the 21st Century, and Annette May Thomas carved out a prolific career as a singer on many projects, including her own Stax single and performing backup on Bob Dylan’s Knocked Out Loaded.

Songs Our Father Used to Sing, a tribute album to the late Brother Joe, features a long medley of songs that Joe made famous. Most of the remaining songs are original compositions by Charles, who also arranged the album with Gene Page. Backed with over a dozen background singers, including the Jackson Ensemble, the 21st Century, and celebrity voices like Edna Wright, the soul-influenced songs on the LP have a rich fullness. The album is held down by an impressive rhythm section that includes Wilton Felder on bass, Louie Shelton and Arthur Adams on rhythm guitar, Bobbye Hall on congas, and, notably, the Cool Aid Chemist, Paul Humphrey, on drums.

Humphrey’s fatback drumming anchors the best songs like the upbeat “More Faith Is What It Takes,” the slinky “God Is,” and the album’s highlight, “Keep My Baby Warm,” a rousing track that builds anticipation dramatically and then launches into a mid-tempo groover that sounds far more appropriate for a Saturday night party than Sunday morning pulpit.