“Gangster Boogie” from Blind Over You 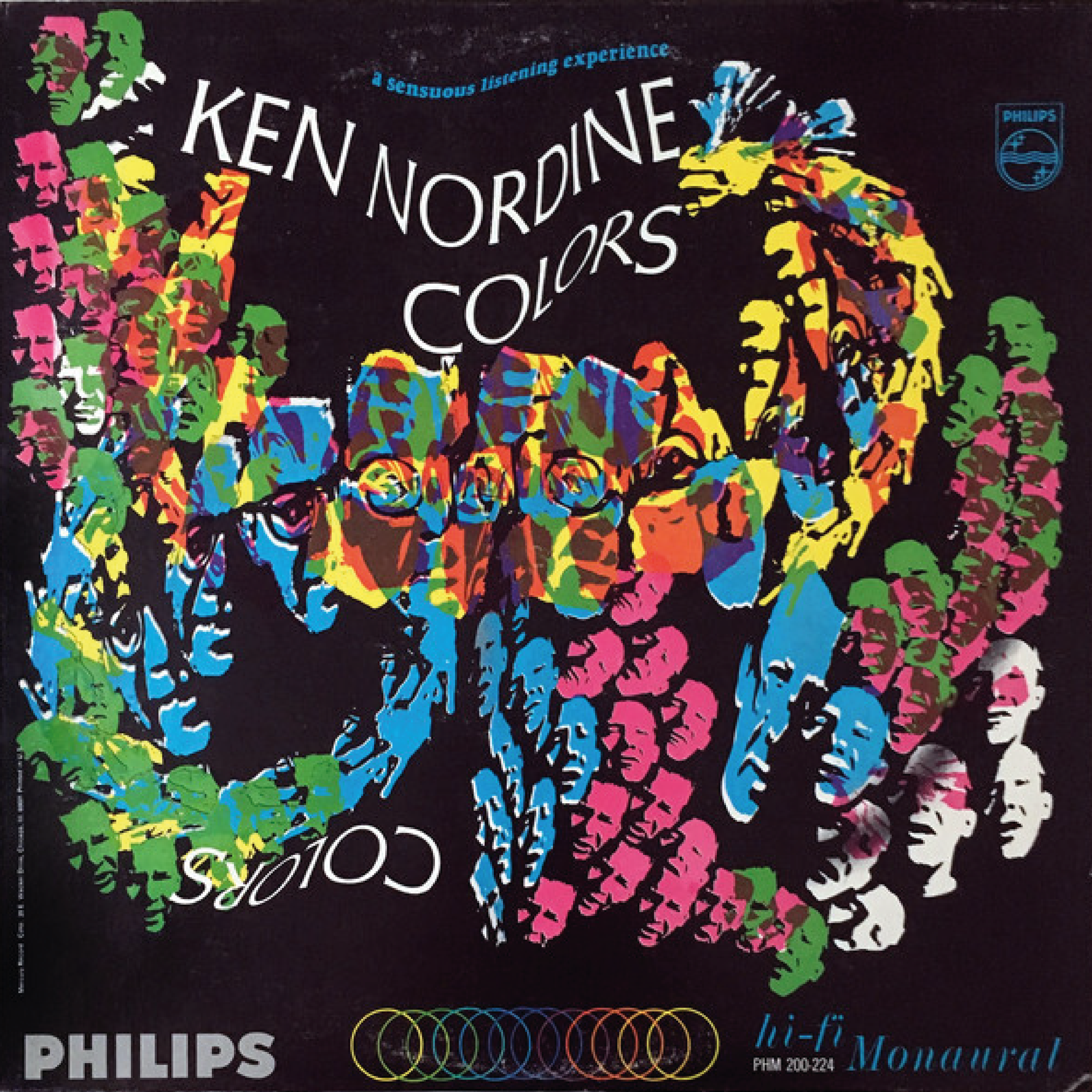 next Blood, Sweat & Tears Child Is Father to the Man 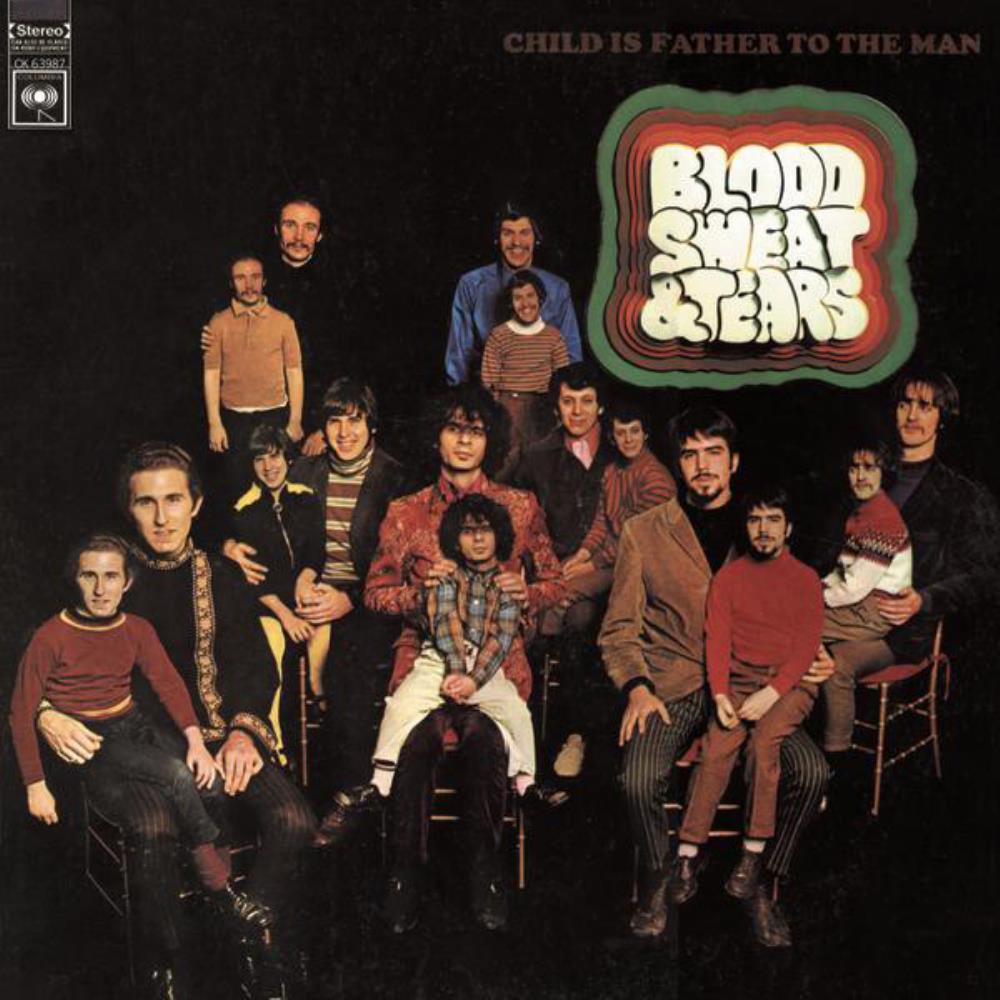 The McCant brothers must have really been hustlers. Not in any disreputable sense, mind you. Though they did perform and record under the dubious Chicago Gangsters moniker, LeRoy, James, Sam, and Chris appear to have given it their all to make a mark in the record business.

Older brothers LeRoy and James began the group that would later be known as the Chicago Gangsters in 1969 as the Harmonics in their hometown of Akron, Ohio. The soul group made a little noise with a handful of singles and playing regularly around northeastern Ohio.

The brothers’s work ethic was impressive. After releasing singles on Cleveland’s Dupree Record Co. and Detroit’s Sock-It Records, LeRoy and James created their own label, Gold Plate Records, releasing two more 45s in 1971, including their most notable tune, the ballad “Let Me Go.” LeRoy took the role of the group’s producer while James focused his efforts on songwriting. They called their new production team Mac & Mac.

LeRoy and James soon recruited their two younger brothers, Sam and Chris, into the group. Chris played drums and Sam could handle guitar and keyboards. But in 1974, the foursome decided to hire some ringers to help them on their next project and turned to the Windy City, prompting their name change to the Chicago Gangsters.

The McCants recruited Chicago’s legendary bassist, composer, and arranger Richard Evans and songwriter/arranger Richard Shann along with some heavy hitting local sidemen to record an album’s worth of material at P.S. Recording Studios on the cusp of the city’s South Side. The first release from the session was a cover of guitarist Willie Hutch’s “I Choose You,” recently of his film score to The Mack. The tune was licensed to New York’s Red Coach Records but was also repressed later on Gold Plate.

A much-expanded version of “I Choose You,” featuring Evan’s touchstone string swells, guitarist Phil Upchurch’s tasteful strums, and the gorgeous playing of keyboard player Tennyson Stephens, would show up on the Gangster’s Blind Over You. The long player that collected their Chicago singles and b-sides that was released in 1975.

Though the McCants presented a wide range of danceable R&B and balladry on Blind Over You, the most iconic tune would turn out to be the album-only and mainly instrumental jam, “Gangster Boogie.” As the writing credited was attributed to “The Gangsters,” “Gangster Boogie” is fittingly an all-hands-on-deck, hard-driving funk excursion led by drummer Brian Grice’s snappy snare driven beat, Upchurch’s slanging strings, and Stephen’s searing clavinet. Evans and saxophonist Clifford Davis get great solo features, too. But it is the now legendary “Gangster Boogie” chant provided by the McCants that has become the most recognizable part of the song.

What must have been a toss off intro and breakdown thing became the weight that propped up the album’s legend. Of course, the funky backdrop to “Gangster Boogie” found itself a breakdancer’s staple and sample fodder by many artists, like Eric B. & Rakim and Too Short. But it was that simple two-word chant that would be heard over and over again via sampling, most famously on L.L. Cool J’s “Mama Said Knock You Out.”

For all their hard work, the Chicago Gangsters will be best remembered for what must have been a quick studio decision to get something waxed. The McCants continued their careers, releasing a few more albums as the Gangsters and developing the Heat Records label in the 1980s, with the younger brothers, Sam and Chris, providing the creative backbone. Keep on hustling.

Wax Poetics found "Gangster Boogie" amidst the thousands of available tracks on Tracklib. This is just one of the many funk tunes that can be found amidst the site's vast repository of music from all over the world.

THE RECORD STORE FOR SAMPLING:

Tracklib is the world’s first and only sample clearance platform. Their catalog consists of only all-original recordings (nearly 100K songs and counting), ranging from previously unreleased studio sessions by Isaac Hayes to Philly Groove multi-tracks, and from legacy catalogues to rare Hawaiian recordings. All songs can be used for sampling and can be cleared for release instantly, for as little as $50. Something that used to take artists months and cost thousands of dollars.