previous James Spaulding “Uhuru Sasa” b/w “Give It Up” 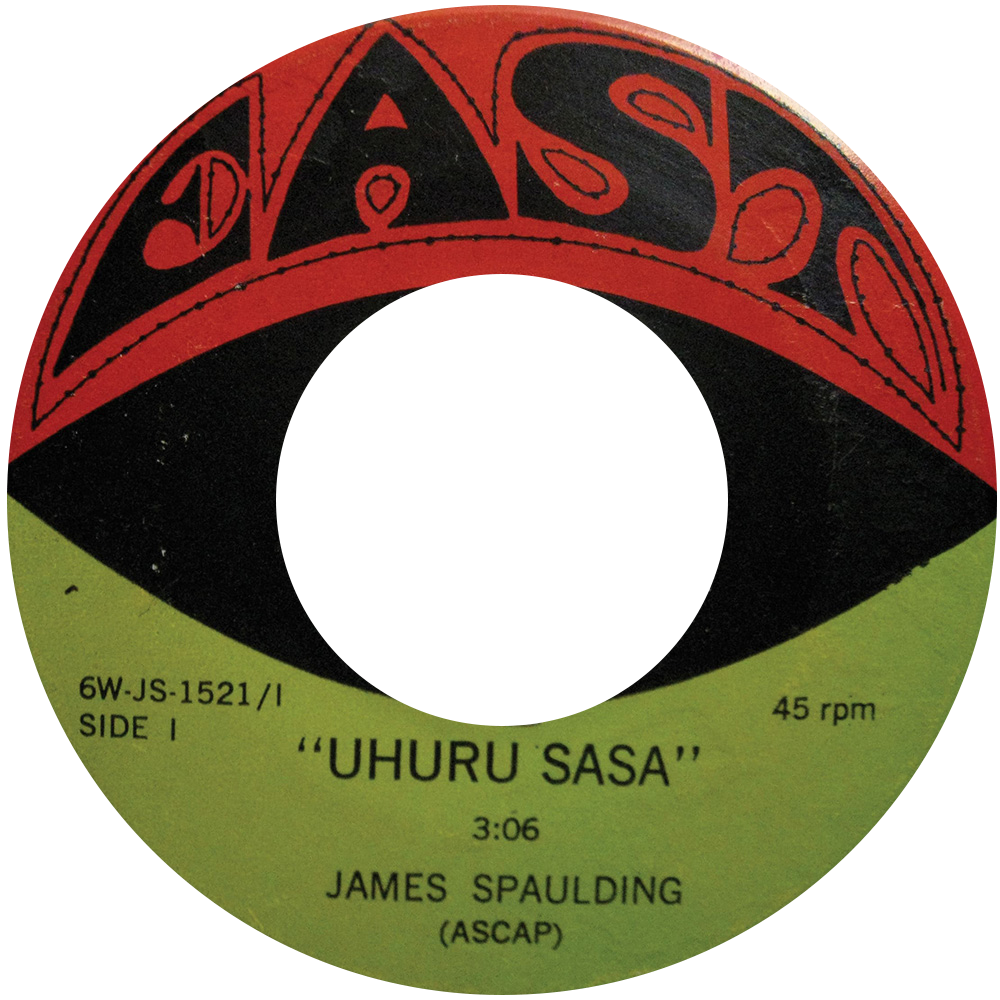 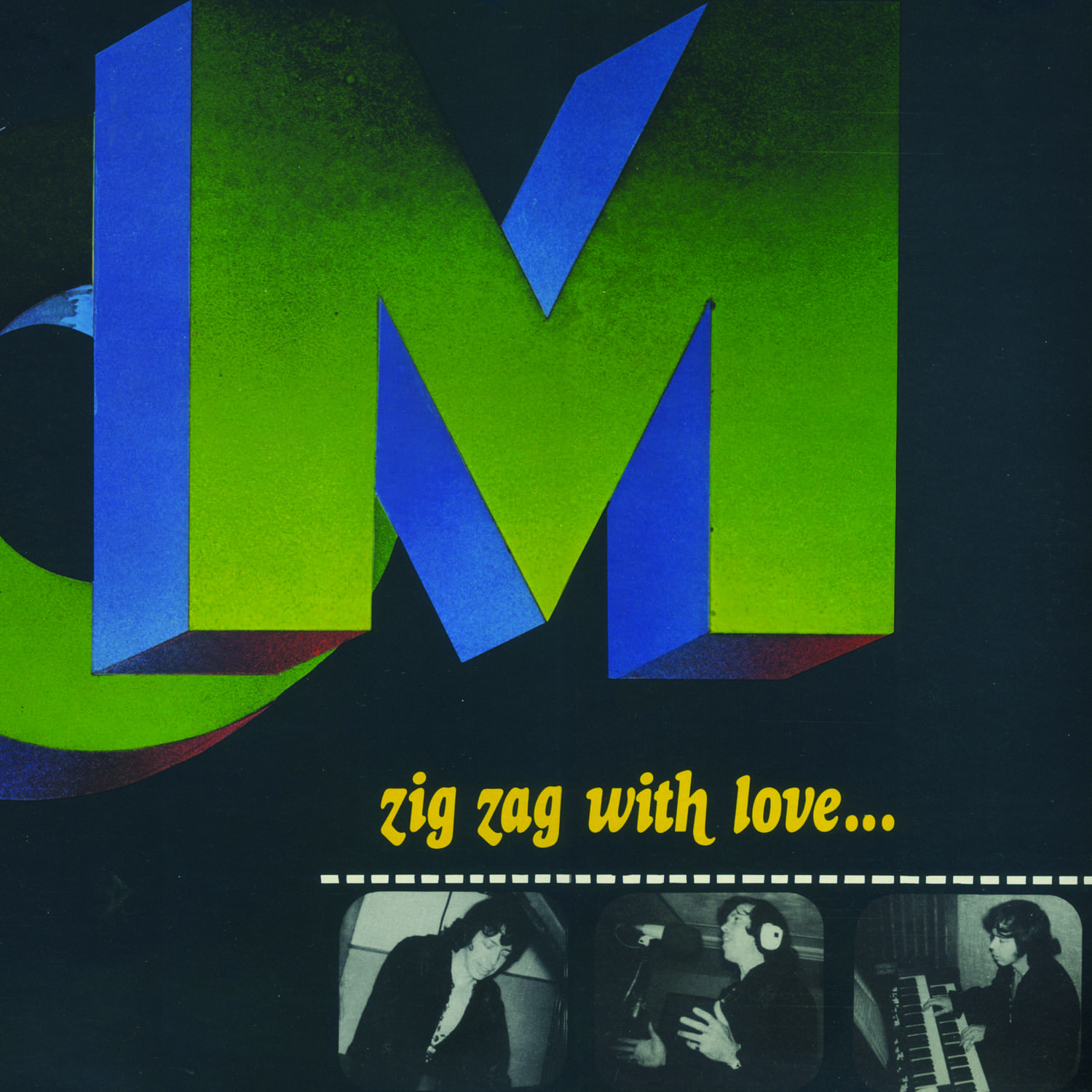 At the start of "You Are My Joy" from his 1979 LP, Trust Me, D.J. Rogers explains: "Because I write songs with a message. I've been called a philosopher, a messenger, and even a reverend. But I'd like to take time to set the record straight, and let you know I just try to write songs that get people from Monday to Tuesday. I believe if you sing about the problem, you're obligated to sing about the answer."

Writers are advised to eschew the use of clichés, but statements such as this one are why rediscovering just one D.J. Rogers album is akin to choosing one's favorite child. Rogers was an extraordinary talent and a beacon of gospel soul. Spirituality permeates nearly all of his recorded work, and the sermons conveyed through spoken words and lyrics, coupled with a dynamic vocal range and searing tenor, places him in the stratum of pioneers like Donny Hathaway and Rance Allen.

The D.J. Rogers debut for Leon Russell and Denny Cordell's Shelter Records label is a self-assured and soul-searching declaration of salvation straight from the pulpit. All songs are written and arranged by Rogers, who had worked under the direction of Harrison Johnson in the Los Angeles Community Choir and with the venerable Reverend James Cleveland as director of the Watts Community Choir. The joyful opening track "Listen to the Messsage" sets a prophetic tone. "Where There's a Will" follows, with the phrase "I'm not what I want to be, but I'm not what I used to be" that would be repeated on Trust Me as proof of a message remaining consistent over the course of a career. Maxayn and a pre-Mandre Andre Lewis provide backing vocals and bass guitar respectively, with Rogers directing full choir vocals from the Stanley Lee Ensemble on "Watch Out for the Riders," "Celebration," and what is arguably the album's centerpiece: a gorgeous, metaphorical eight-minute ode to the hereafter titled "Don't You Want to Ride."

For the remainder of the '70s, Rogers would collaborate with the Gap Band, Patrice Rushen, and Deniece Williams, record stellar singles like "Love Brought Me Back," "No Need to Say Goodbye," and "All My Love," and release Trust Me and 1978's Love Brought Me Back for Maurice White's Kalimba Productions. Unlike many R&B artists with roots in the church, he never seperated church and art, and always sought to inspire.

"The race is not given to the swift nor to the strong, but to the one who endureth to the end."