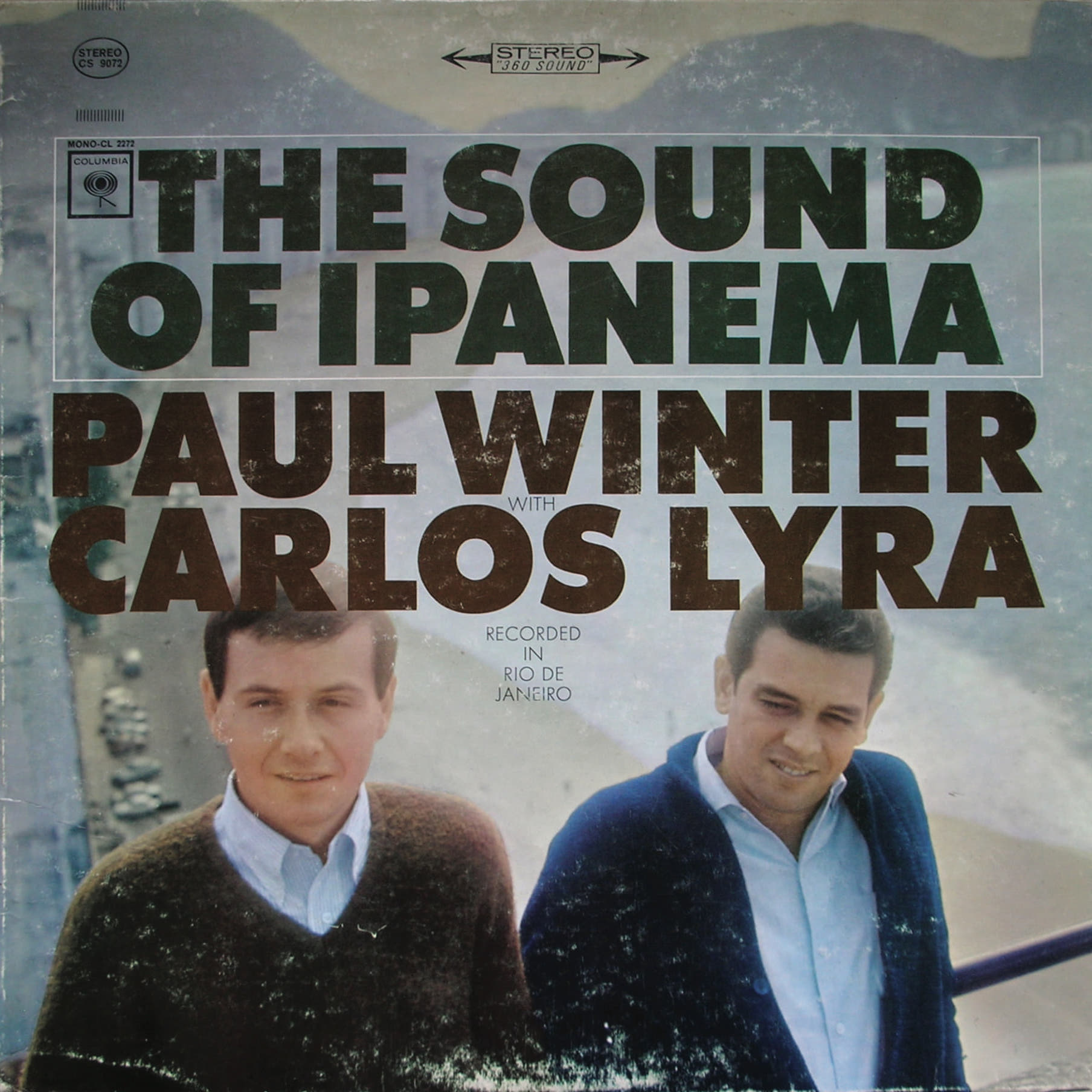 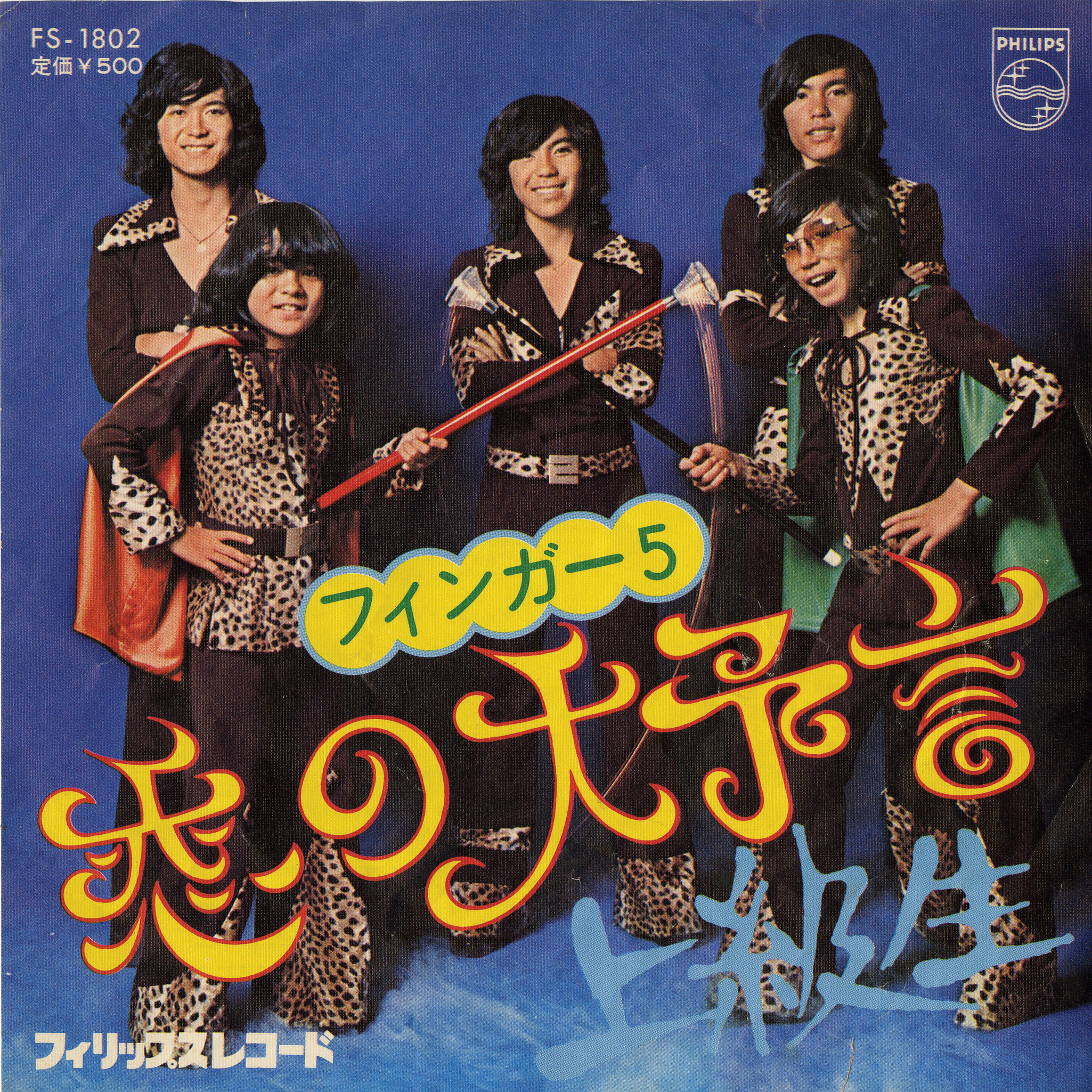 Secret Agent DJ Marlboro had a close call on the Trans-Europe Express. The robots were hot on his heels when Afrika Bambaataa and the Soul Sonic Force interceded, allowing him to hop a jet over to Miami. He scoured Liberty City for clues and was aided by MC ADE on the Bass Rock Express. Luke Skyywalker tried to throw the private dick, but our hero knew that the message he was carrying was going to free the baile funk of Rio.

Somewhere in the depths of the favela, a reconstructed Atari with its pirated software’s staccato synth horns would beam the next set of instructions straight to the robotic invaders that Marlboro’s emissary, DJ Ricardinho, had pinned under his thumping 808 thumb. “It’s automatic! I know you feel it, just dance!” Freestyle’s undeniable command came through the wire.

Ricardinho’s compilation of pre-apocalyptic, sample-based madness was one of many that came crawling out of the shadow of Rio de Janeiro on the cusp of the last decade of the millennium. Baile funk pioneer DJ Marlboro had captured the Bass That Ate Miami and unleashed it on the ghetto a few years earlier. The throb had sent the throngs into hysterics. The buzz coming from a turntable without a stylus would not slow down the cocaine-fueled caterpillar, which had yet to form its chrysalis, let alone turn into a butterfly. The world had not yet taken notice of the violent funk balls and the infectious music that permeated them. The favela was safe to explode in a private miasma of shady criminals and ultimate synthetic concoctions, both narcotic and silicon.

Baile funk became the place where Kraftwerk’s clinical underpinnings could mingle with the new jack schwing of Montell Jordan’s “This Is How We Do It,” and sloppy caipirinha kisses would help lubricate the breeding of a hybrid that would have a decade to gestate.

Ricardinho’s metamorphosis came from a diversity of styles. Even though he knew the robots had won, his volt-mix of booty shakers and the most random samples this side of a junior high prom helped him transmit his final message—“You’ve gotta believe.”