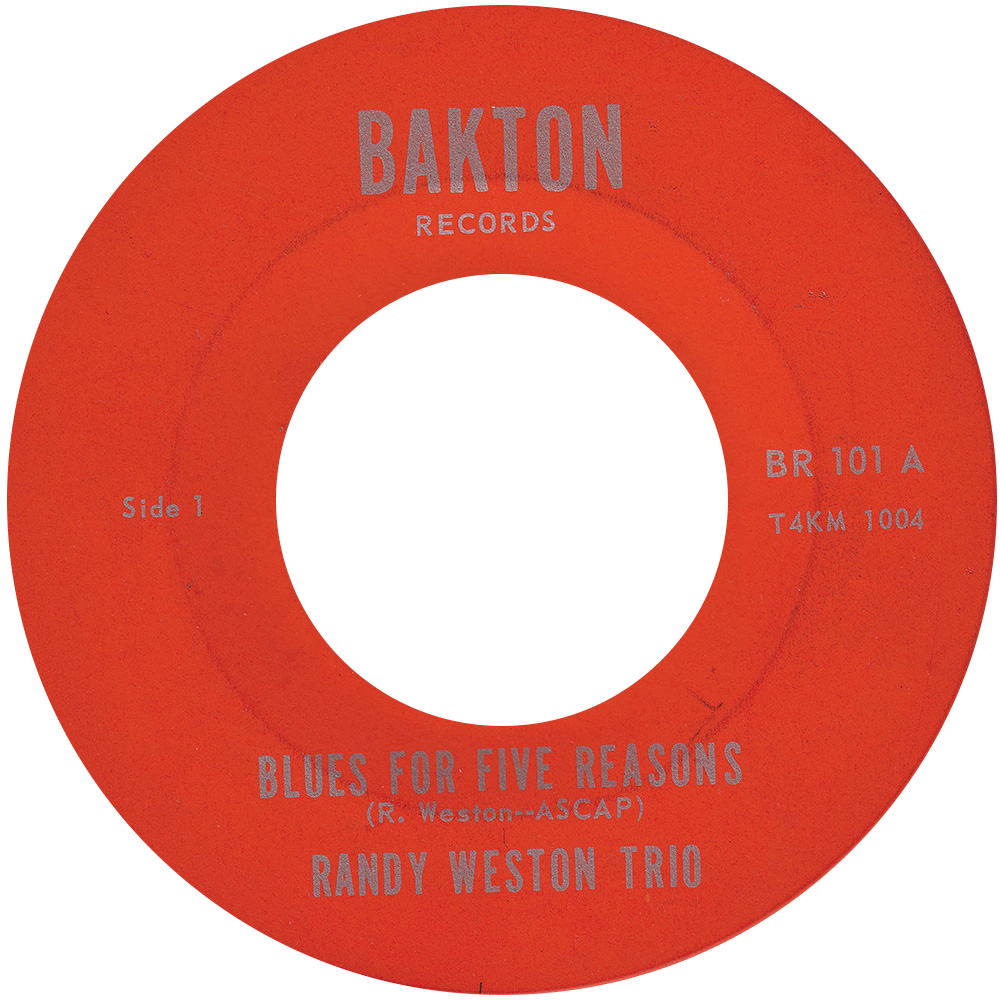 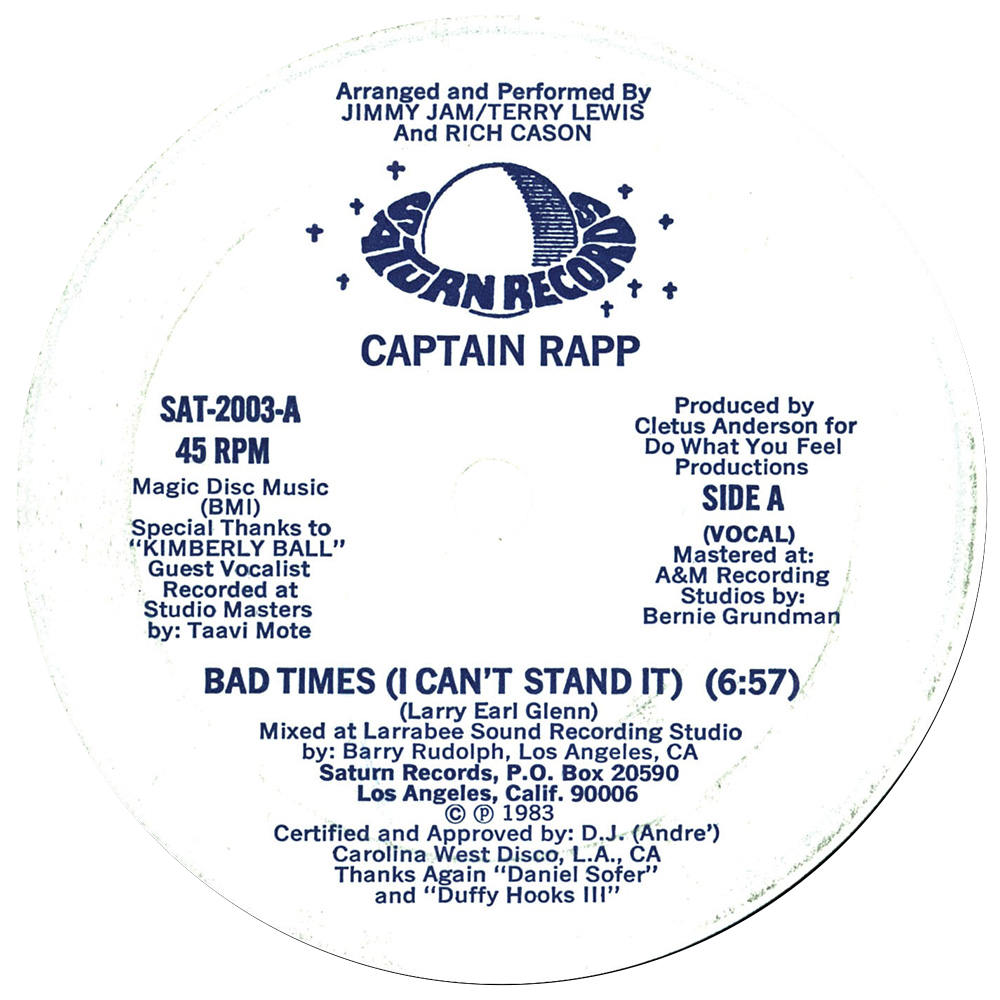 You could be forgiven for placing Gaz in the one-hit wonder category. Their only album, issued when New York’s Salsoul was at a commercial and artistic apex, was a faceless affair that paled next to the oversized personalities of Loleatta Holloway and Double Exposure, whose intensely soulful disco masterpieces gave the label its backbone.

The Swedish ensemble behind Gaz reveals a considerably different pedigree under the microscope, however. Thor Baldursson, Mats Bjoerklund, and Jürgen Korduletsch all served time in the company of electronic dance mastermind Giorgio Moroder, and even poached Moroder’s preferred drummer, Keith Forsey, for this session. Forsey’s enviable C.V. spans an almost unfathomable distance, from his ’70s stint with prog-rock legends Amon Düül II to ’80s top-forty bounty—he produced Billy Idol’s best-known hits and wrote teen soundtrack fodder like “Flashdance” and the Simple Minds’ “Don’t You (Forget About Me).” In between, he helped lay down some of the heaviest disco-funk nuggets ever plated.

Is the list of bona fide bombshells that saw Forsey at the drums long enough to earn him a pardon for his excruciating Glenn Frey vehicle “The Heat Is On”? You be the judge: Claudja Barry’s heavily sampled “Love for the Sake of Love” and “Dance, Dance, Dance”; Moroder’s dark electro-rock masterpieces “Evolution” and “The Chase”; Donna Summer’s “I Feel Love”; and Munich Machine’s “Get on the Funk Train” make a rather persuasive argument. Add to that the disc you see reproduced here, the sole single from our now personality-imbued Gaz, and the scales begin to tip.

“Sing Sing,” a b-boy favorite and Octopus alumnus, is a bright concoction whose notoriety and longevity is due to a mid-song drum break of unique rhythmic finesse. Taking a page from a favored ska styling, the concrete kick and snare are layered with shuffling, human-beat-boxed hi-hat sizzle and a thunderous clap, forming a loping groove that’s proven irresistible to producers and listeners alike.