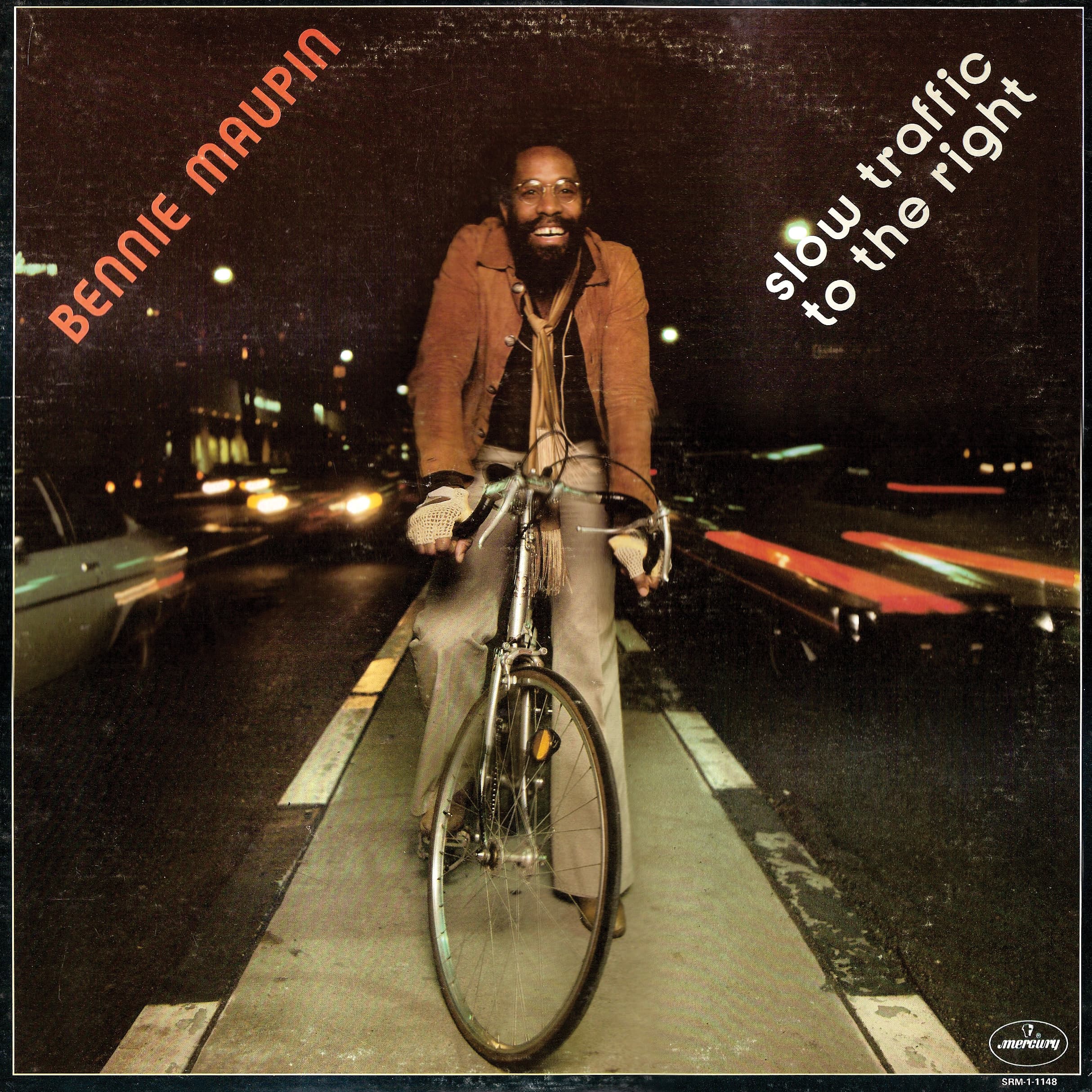 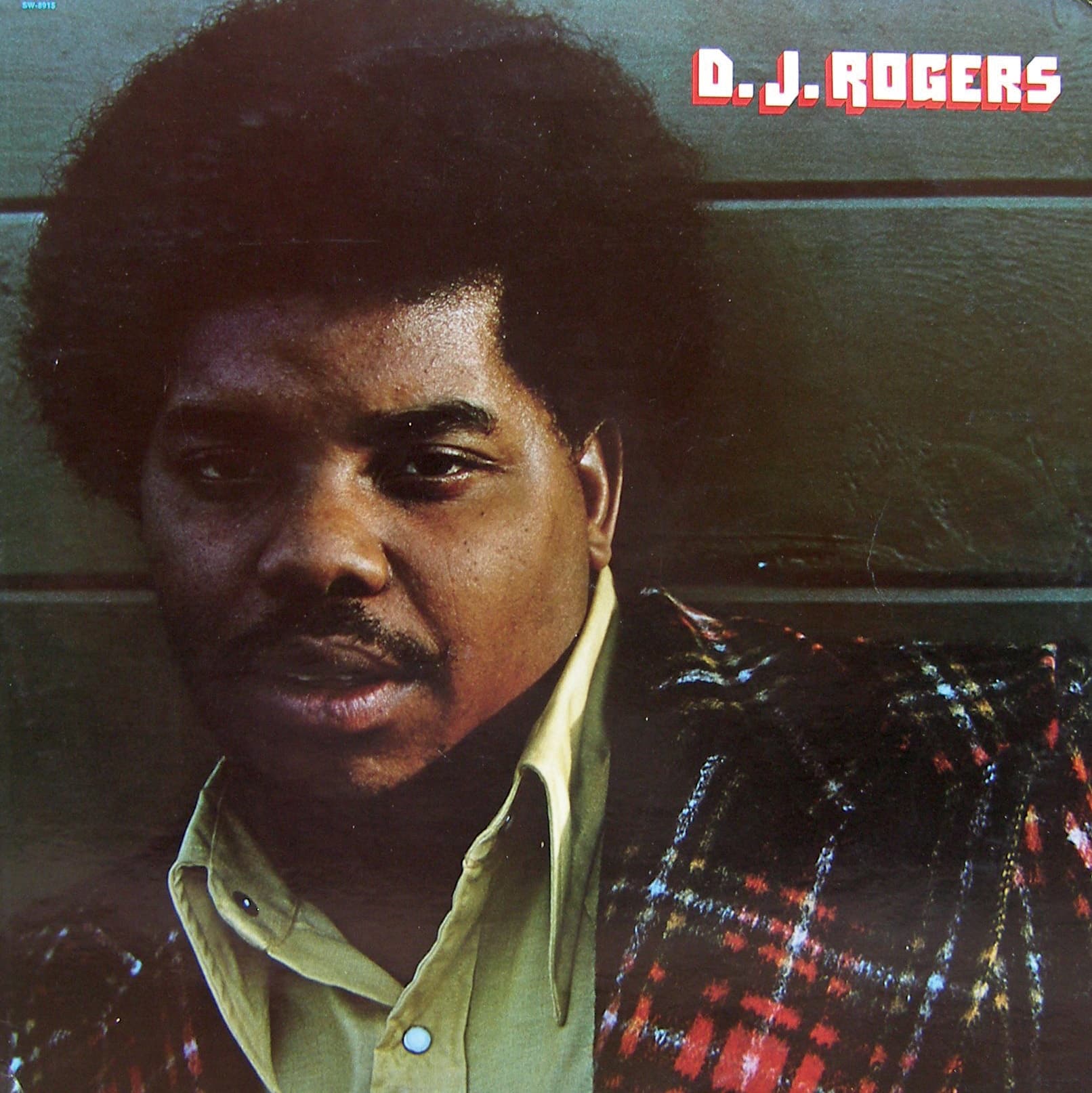 James Spaulding blew alto sax and flute on some of the hottest Blue Note sessions of the 1960s, working closely with the likes of Freddie Hubbard, Grant Green, Lee Morgan, and Duke Pearson, to name a few. In 1969, he secured his place in the spiritual-jazz stratosphere as the flautist on Pharoah Sanders and Leon Thomas’s “The Creator Has a Master Plan.” But perhaps it was his cosmic leader Sun Ra, whose Arkestra he was a member of from 1957 to 1959, who planted the seed of independence and led him to see a way around space to his own place.

In 1971, Spaulding gave birth to his own label, East, even going so far as to design the logo himself. The all-seeing eye of the East stares through the center of the record, literally and figuratively. With a fixed gaze, the 45 is a penetrating slice of revolutionary jazz and acid funk.

“Uhuru Sasa,” Swahili for “Freedom Now,” is called forth on the A-side. Doug Frazier’s congas are quickly joined by Lenny White’s textural drumming to create a vortex that stirs time and space. Spaulding leads the charge from the eye of the hurricane, using his flute as both a weather vane, twirling wildly in the maelstrom of social change, and a lightning rod, lofted into the clouds to collect the power of the storm and electrify its message. All the while, bassist and fellow Indianapolis native Larry Ridley tethers the group to solid ground as Michael Ridley (trumpet) and Earl McIntyre (bass trombone) lock into the groove and reinforce the loping of the beast, leading to a mesmerizing conclusion and a final cry of “Now!”

The flip, “Give It Up,” is just that, a flip: a down-and-dirty sucker punch to the deep meditation of its yin. Where “Uhuru Sasa” is a Black fist raised high in the air, “Give It Up” is a pair of brass knuckles coming straight for your third eye. The group barely has time to lay the groundwork before a fuzzed-out guitar solo spews its funk on the proceedings. The group reassembles and takes the fight to the parking lot, where, bathed in night, neon light, and sweat, Spaulding wields his sax like his life depends on it. The gang has his back all the way, but he hardly needs it, as this one’s a first-round knockout.

Unfortunately, this would be the only release on the label and Spaulding is still standing in the shadows of his more famous contemporaries. Luckily, the early light from the East was bright enough to reveal the man in the shadow long enough to give us this small yet mighty gift from a true force of nature.