previous Resume' “Calling Your Name” b/w “Must Get Funky” 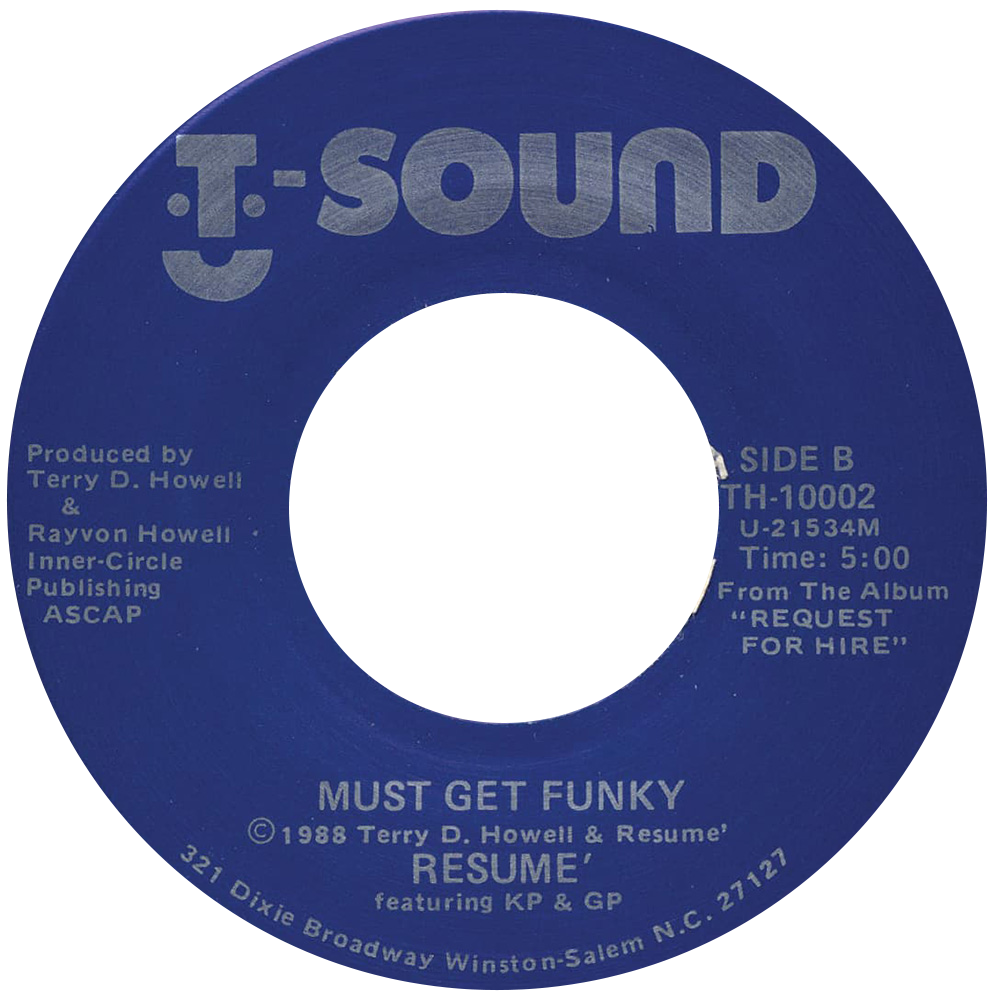 next Paul McCartney “Check My Machine” 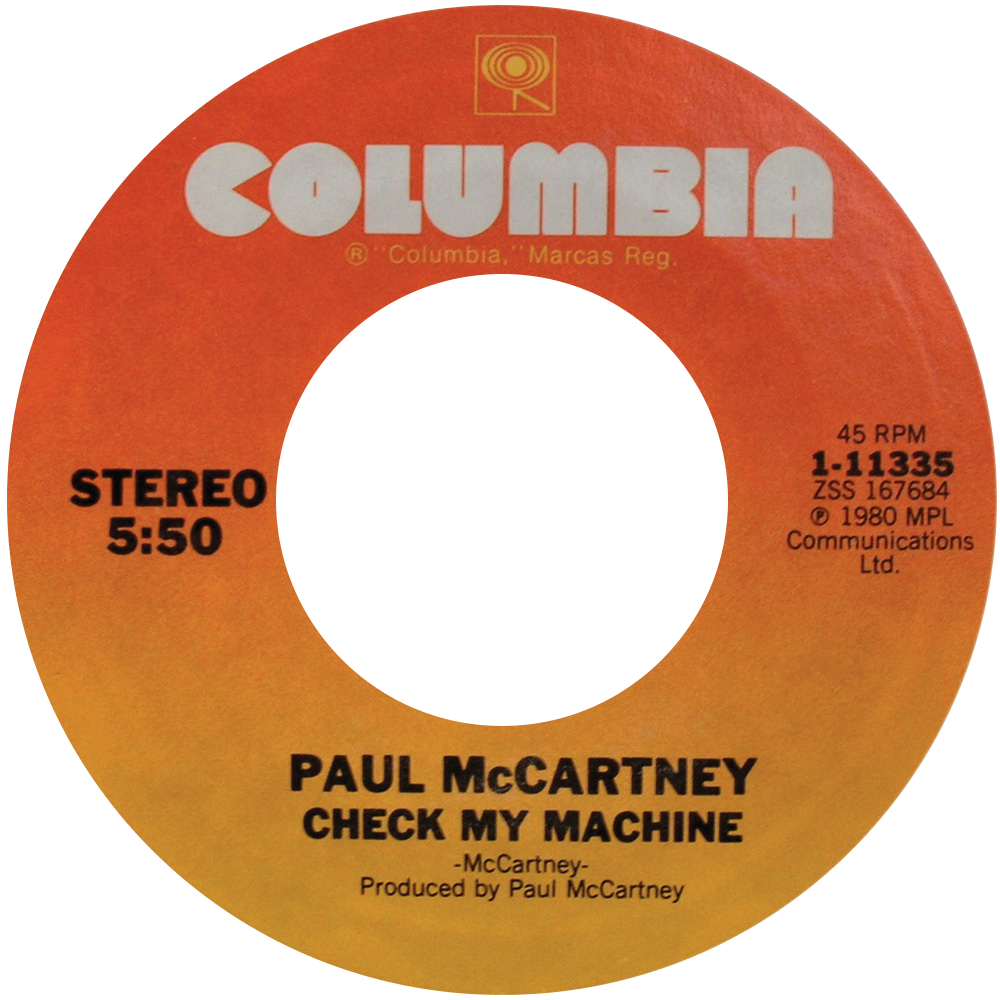 In the annals of Jackson history, 1984 was a tumultuous year. With Michael’s Thriller surpassing the thirty-million mark and hovering stubbornly atop the Billboard charts, the Jacksons were planning the most dysfunctional family vacation of their collective careers. While notorious boxing promoter Don King played Chevy Chase to the Victory Tour’s logistical fate, feuding ensued within the family regarding everything from potential set lists to ticket prices for the Jackson 5’s farewell performances.

Amidst the turmoil, Jermaine Jackson’s third self-titled album (dubbed Dynamite in the U.K.) was released. With most music magazines beyond Jackson saturation, the self-titled effort got very little unique press. Rolling Stone did graciously award the full-length four stars, deeming it “one of the year’s most enjoyable pop offerings.” Though the sentimental single “Do What You Do” was a smooth staple to adult contemporary programming, it was the icy B-side, “Tell Me I’m Not Dreamin’ (Too Good to Be True),” featuring brother Michael, that was perhaps the most notable casualty of this period in Jacksonmania.

Produced by “We Are the World” collaborator Michael Omartian, “Tell Me I’m Not Dreamin’ ” is musically moody, yet thematically inspiring, pairing stormy chords and dissonant intervals with optimistic lyrics of fantasy-grade love. The modern stepper succinctly captures prime-time Mike outside of the hyper-tight confines of his own epic studio efforts. For a fraction of the cost and gloss, “Tell Me I’m Not Dreamin’ ” is constructed from meaty slabs of synth bass and pixilated strings, punctuated with dynamic stabs from Omartian’s synthetic symphony. With the vocal duties split evenly between the singing siblings, it is the youngest Jackson whose respiratory exaggerations and commanding scats solidify this song’s lasting appeal.

Although club DJs took notice of the disco no-brainer, negotiations broke down between Michael’s Epic and Jermaine’s Arista, keeping the promising album cut from being immortalized as a stand-alone single. Jermaine would instead release “Dynamite,” whose Bob Giraldi–directed video triumphantly documented the sexiest prison break ever choreographed. As a result of the competing singles and the long shadows of the frenzied tour, modern audiences are still relatively unfamiliar with this dance relic, an undeniable gem from the near pinnacle of Michael Jackson’s fruitful career.