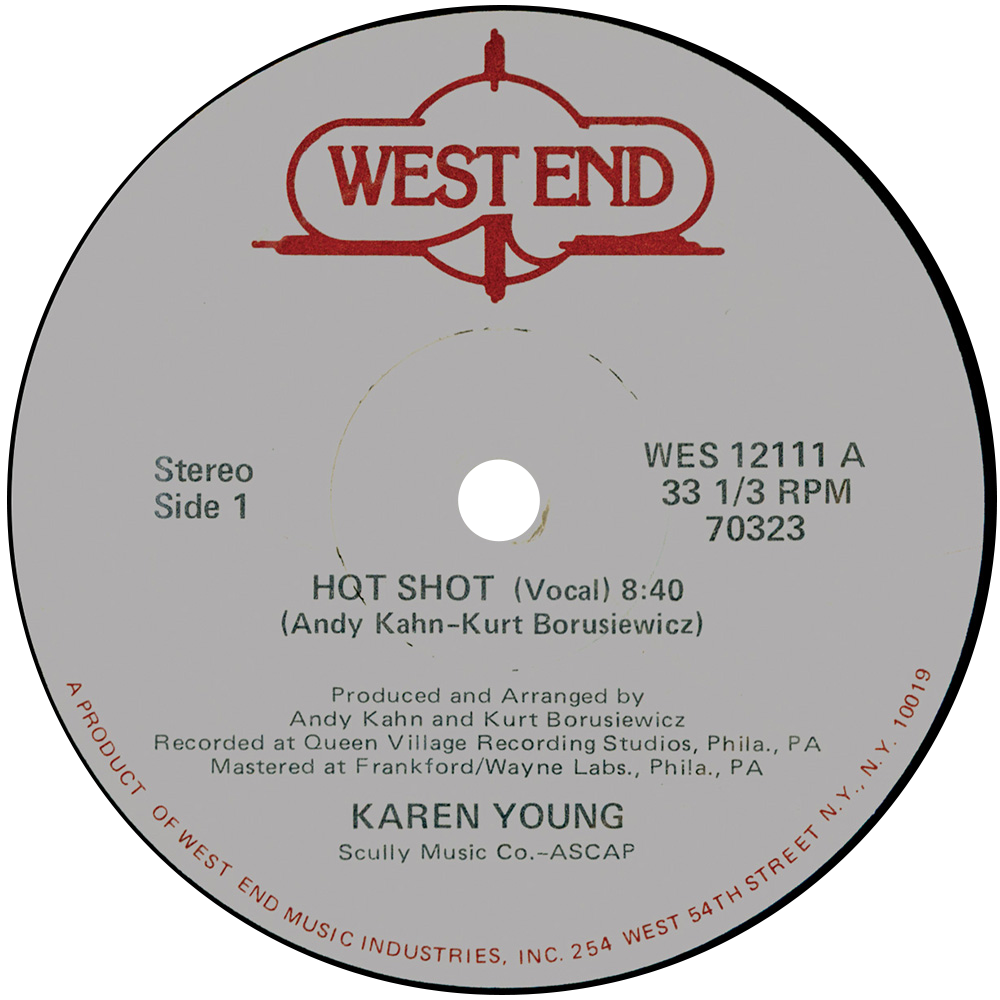 next Oran “Juice” Jones “The Rain” 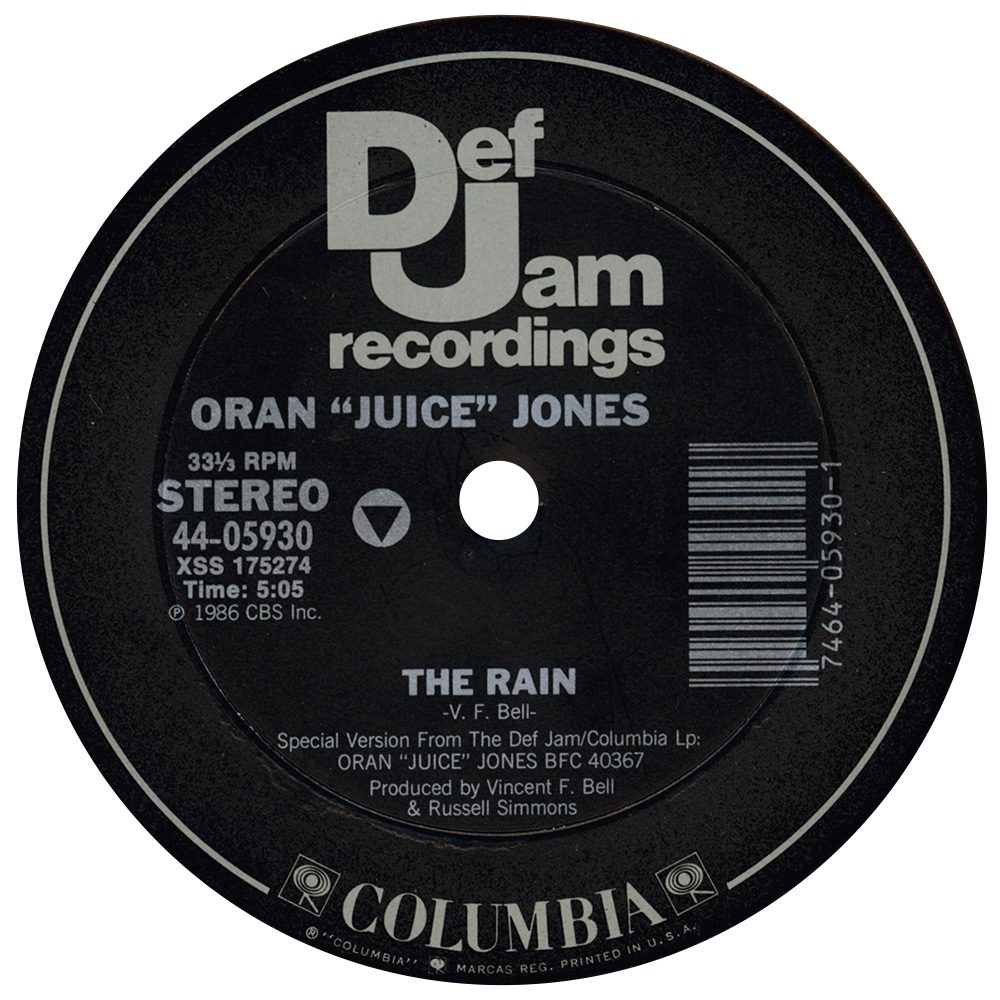 Jimmy Spicer doesn’t do interviews. He hasn’t spoken at any length with any writer in two decades. “Jimmy’s in a shell,” says longtime friend, fan, and fellow rapper James Minor (better known as Count Coolout). “I don’t know why that guy’s like that,” says veteran record producer Billy Nichols, who’s known Spicer since he was a child. “I guess it’s his way of being elusive or something.”

In the summer of 1980, when homeboys rocked Caesars, Adidas sneakers, and Lee jeans, “Adventures of Super Rhymes” (which was erroneously titled “Super Rhyme” on the label) was down by law (as we said back then). While Kurtis Blow’s hit “The Breaks” ruled the airwaves, “Super Rhymes” ruled the streets.

Recorded in one take at Brooklyn’s Platinum Factory Studio, “Super Rhyme” bears the distinction of being one of the longest rap records ever. Clocking in at a funky fifteen minutes and thirty seconds, Spicer’s melodic and, at times, singsongy rap over a hard-core reconstructed version of Vaughan Mason and Crew’s “Bounce, Rock, Skate, Roll” was as awe-inspiring aurally as the sight of the burning bush was to Moses in the Book of Exodus.

Boasting of his good looks (“My hair’s more wavy than the ships in the Navy”) and party-rocking skills, Spicer only took one twenty-seven-second break in this fifteen-minute rap extravaganza before starting his second verse with this telling insight into his personality: “You see, I’m cool as snow / I’m like savoir faire / I’m the man you can’t find anywhere.”

This story starts in the 1960s with bandleader-turned-record-producer Billy Nichols. Sometime in 1979, Nichols was looking to produce a rap record. Nichols’s good friend and former backup singer Janie Spicer told him that she had someone for him to hear, her twenty-two-year-old son, Jimmy. Turns out Jimmy was not only a rapper but was also a radio DJ who hosted a show at Brooklyn’s Medgar Evers College called Youth in Action Radio.

Released on a fly-by-night label called Dazz Records, “Super Rhymes” may have been one of the more influential recordings of its time. Slick Rick, Whodini, LL Cool J, Scarface, Snoop Dogg, Warren G, Busta Rhymes, and Q-Tip have all named Spicer as an inspiration.

Jimmy was very proud of making “Adventures of Super Rhymes,” according to those who know him. “It was his baby,” his daughter Angelina once told me. As influential as this record was, according to Nichols, neither he nor Jimmy ever saw a dime for this classic that sold over one hundred thousand copies.