previous Tito Ramos Where My Head Is At 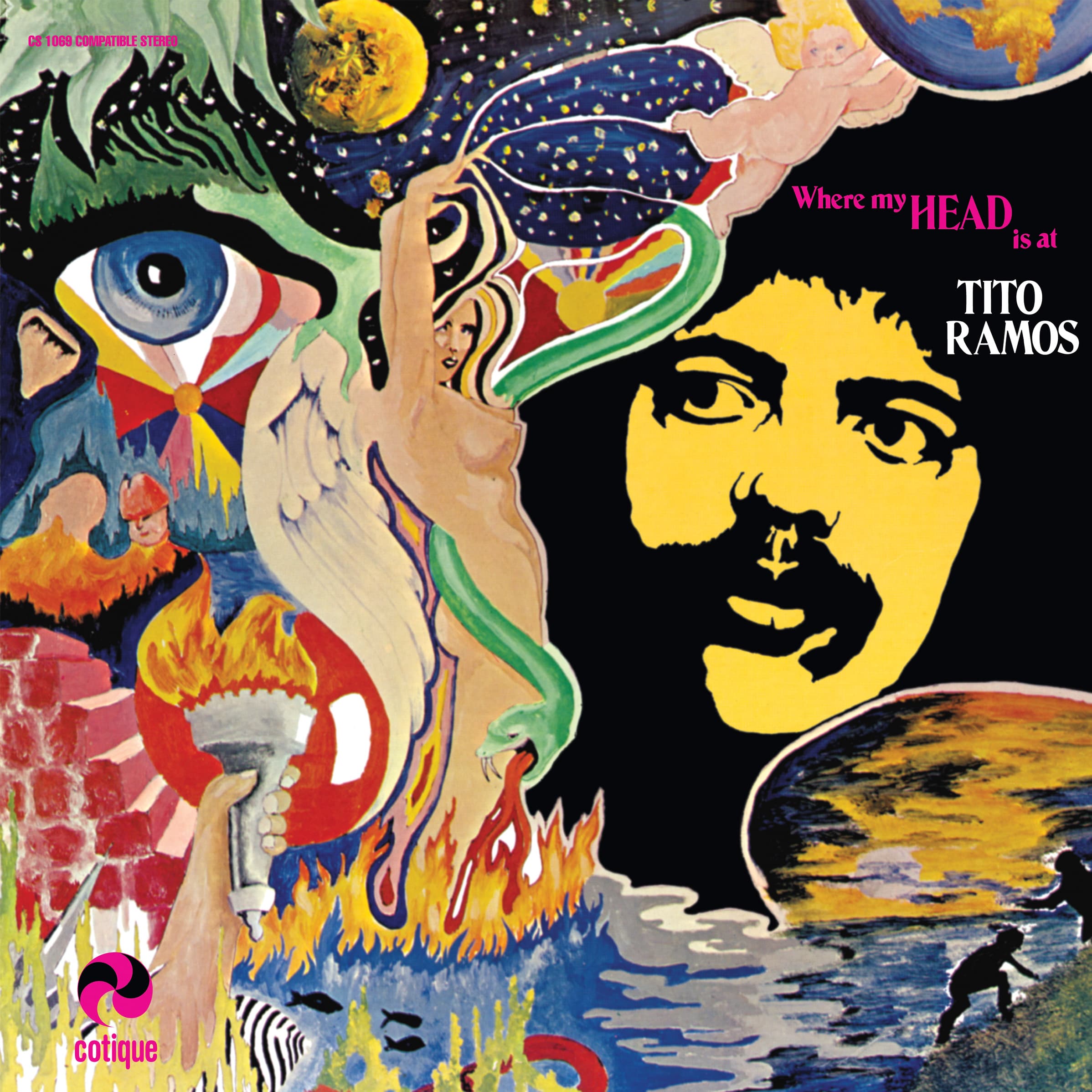 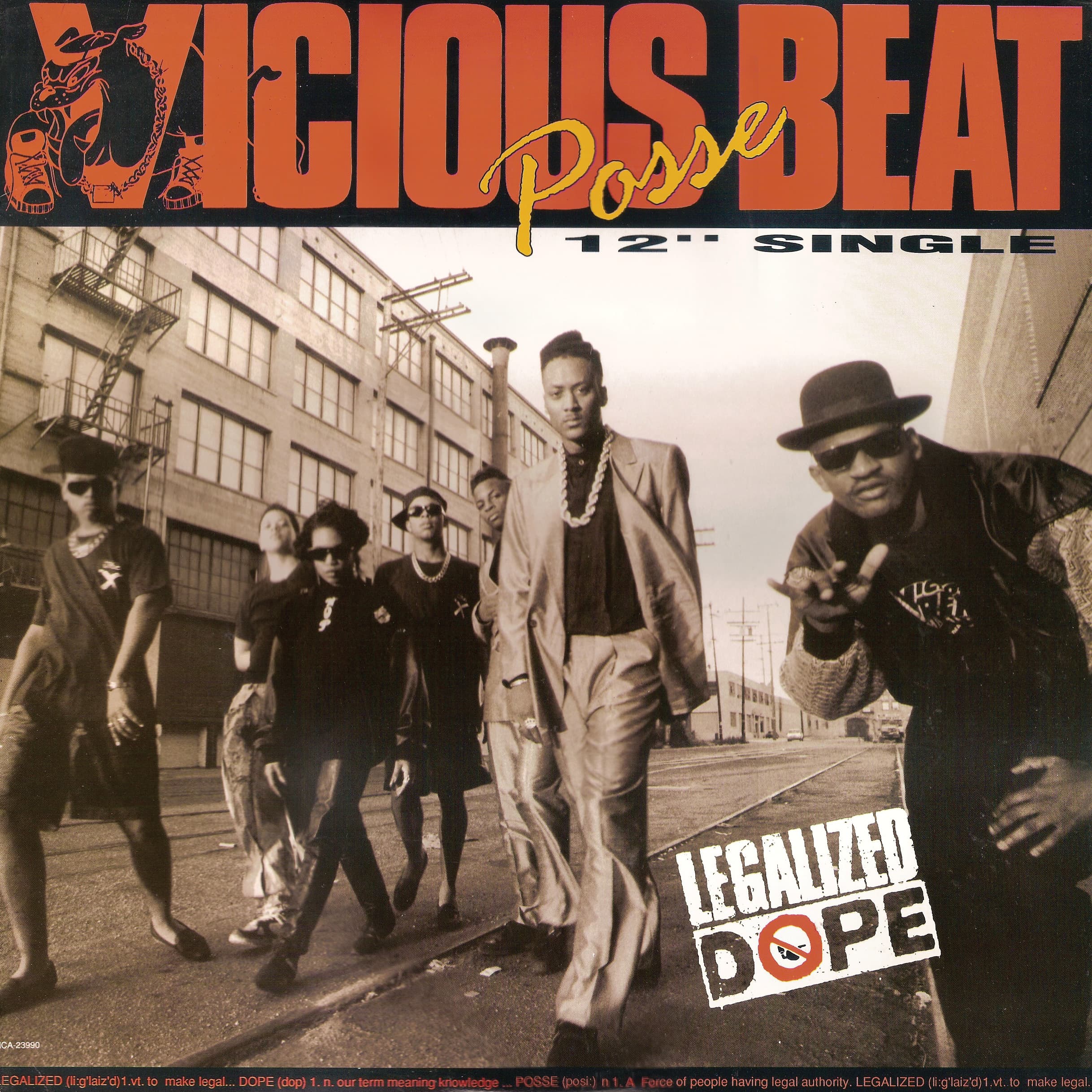 In the 1990s, Atlanta was a hothouse of post-new-jack-swing R&B. Yet, while most producers were content making safe Black pop for the masses, Dallas Austin wanted to be an auteur. While he’d constructed platinum-selling singles for ABC, TLC, and Boyz II Men, the wicked keyboardist had grown up admiring the artistry of Prince’s cyberfunk manifesto, 1999, and wanted to make a difference.

“You’ve got to do what people want you to do before you can do what you want to do,” Austin said in 1992. Two years later, he introduced the world to glam singer Joi. A lipstick liberator in the age of prefab divas, her 1994 debut, The Pendulum Vibe, was a wonderful introduction to an arty funk-rock aesthetic. Still, it was Joi’s sophomore joint, Amoeba Cleansing Syndrome, that was supposed to set the world on fire. “My vision was simple,” she explained in 1997. “I want to do funky, groundbreaking stuff.”

Although Joi, who has sung with OutKast and Curtis Mayfield, had no problem referring to herself as R&B, her style was as influenced by the sci-fi imagery of Barbarella and P-Funk as she was by the midnight wail of Gladys Knight.

“We are here to take you on an aural expectation,” Joi says on the introduction, “Welcome Amoeba Spirit,” before kick-starting the disc with the booming “Move On,” which combines gutbucket soul, rock guitars, and Paradise Garage grooves. Later, Joi shows her true colors by segueing into a mighty cover of Betty Davis’s “If I’m Lucky (I Might Just Get Picked Up).”

“I heard George Clinton talking about Davis’s work, but it was actually Fishbone member JB who played me her songs,” Joi said. In addition, she covered Labelle’s raunchy “You Turn Me On,” a song from their acclaimed Nightbirds. “Labelle was like superheroes to me.”

Writing lyrics for all original material, Joi could be so revealing, she sounded naked. On the bluesy “Hurts Sometimes” and the orgasmic “Dirty Mind,” she flaunts her freak flag without shame. Yet, when teaming with sonic architects Organized Noize on the psychedelic “Dandelion Dust,” she sounds fragile as Liz Fraser from the Cocteau Twins.

Too cutting edge for Joi’s original label, EMI, Amoeba Cleansing Syndrome was rejected in 1997. Dallas Austin bought the album back for his Freeworld imprint and scheduled a January 1998 release, but the label soon folded. Fortunately, hundreds of advance copies were distributed to reviewers, journalists, and radio; bootlegs are easily obtained.