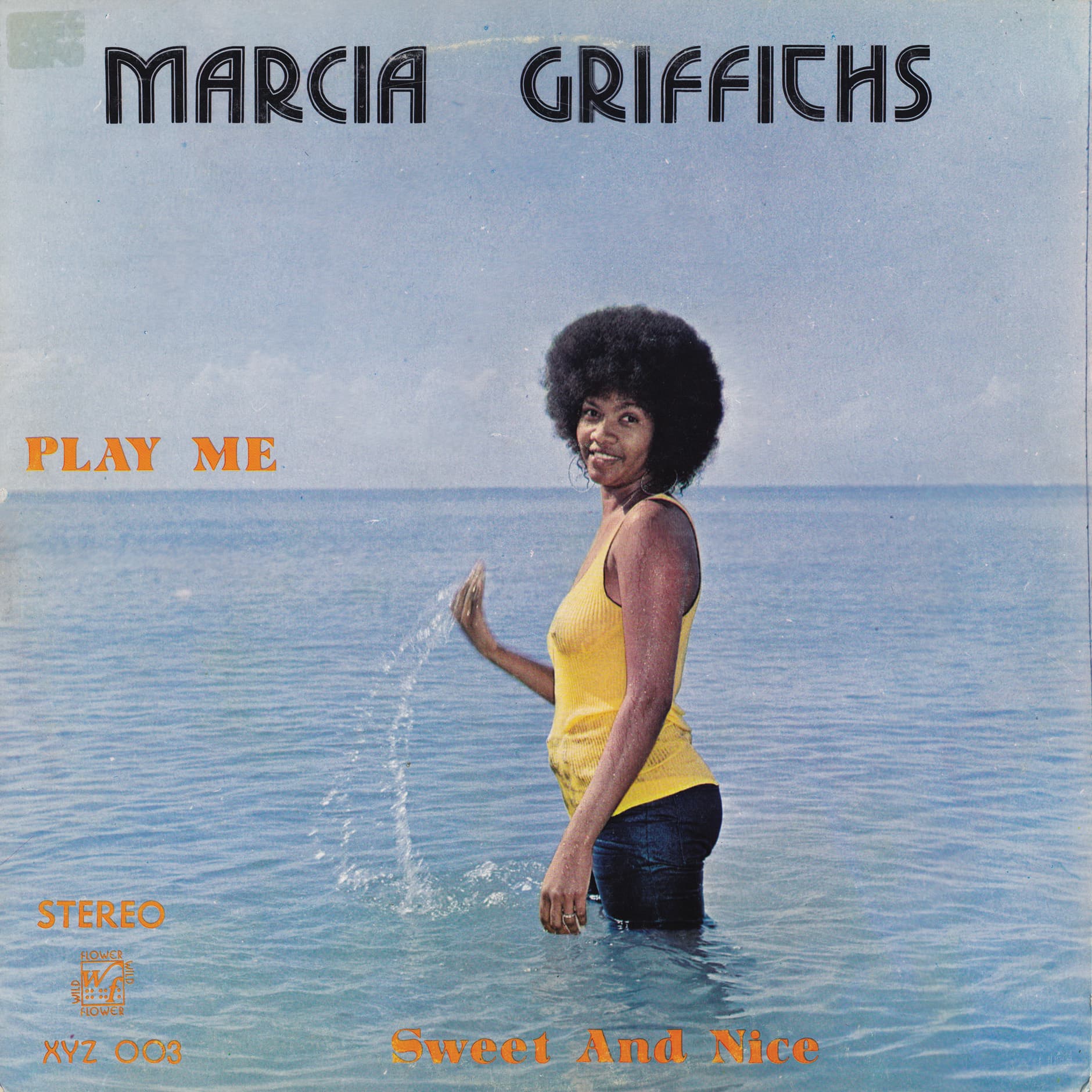 next Terry Callier What Color Is Love 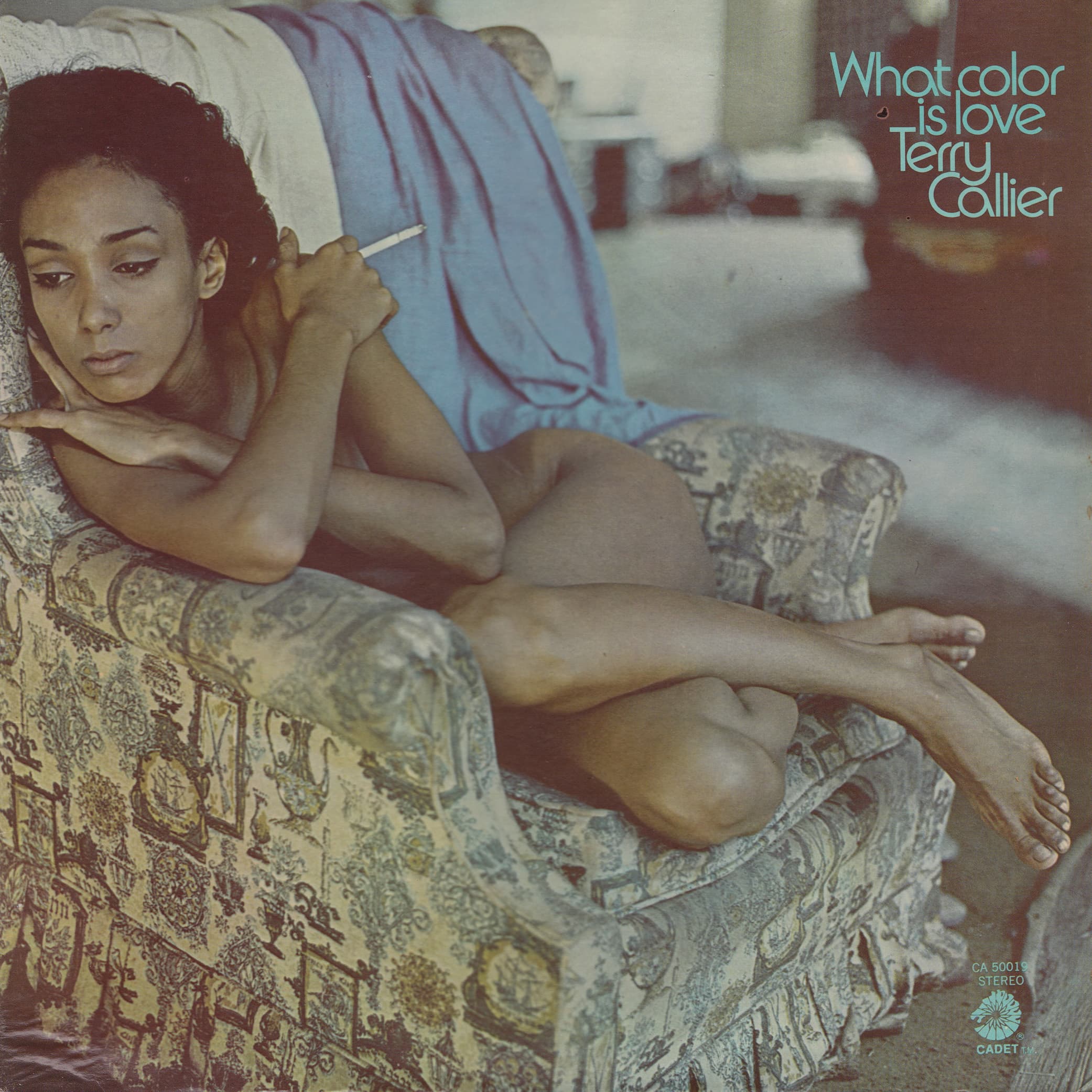 From the pen of jazz bandleader and composer Clare Fischer, “Morning” first dawned in 1965. A Michigan native, Fischer fell in with Latin musicians while in college at Michigan State, and when he relocated to Southern California in the late 1950s, his interest in Latin styles made an intuitive fit with Pacific Jazz Records. The imprint, like Fantasy Records in the Bay Area, was heavily invested in Latin/Brazilian jazz experimentations, especially with artists such as Bud Shank, Gerald Wilson, and the Jazz Crusaders leading the way.

“Morning” appeared on Fischer’s Manteca!, and it seemed to lie at that very crossroads with its easy-going, bossa-like breeziness and an underlying piano riff that was distinctively Afro-Cuban. “Morning” became one of Fischer’s best-known compositions, though, arguably, it was another West Coast Latin jazz legend—Cal Tjader—who gave the song its most memorable arrangement when he covered it on his hit 1966 LP for Verve, Soul Burst. Tjader didn’t radically remake “Morning,” but he did create a four-bar opening built solely on that aforementioned piano montuno, pulling it closer to a classic Cuban guajira style. Whether Tjader did this intentionally or not, the resulting version fit as well with emergent Latin soul styles coming out of New York as it did with West Coast jazz.

Panama’s Los Exciters were certainly no strangers to any of these musical mixtures, especially given their nation’s intimate associations with global crossings. The group’s best-known songs in the U.S. (thanks to recent compilations) tend to be more R&B and funk influenced, including sought-after singles covering Sam Cooke and James Brown. However, their cover of “Morning” is quite a revelation of how well this Afro-Antillean band also could master Latin jazz.

Los Exciters seem to be responding more to Tjader’s version than Fischer’s original, but, either way, they build beautifully on the elements laid down by both. For one, they keep Tjader’s montuno opening but use a guitar instead. They also add an additional four bars of Latin percussion, and when the signature melody eases in, it’s neither on organ (Fischer) nor vibes (Tjader) but rather on trumpet. Most surprisingly, they add lyrics to what was previously an instrumental, but the singer’s falsetto works perfectly within the relaxed feel of the song. It’s not easy to cover a cover, but with their touches, both subtle and dramatic, Los Exciters managed to make a beautiful song even more sublime.