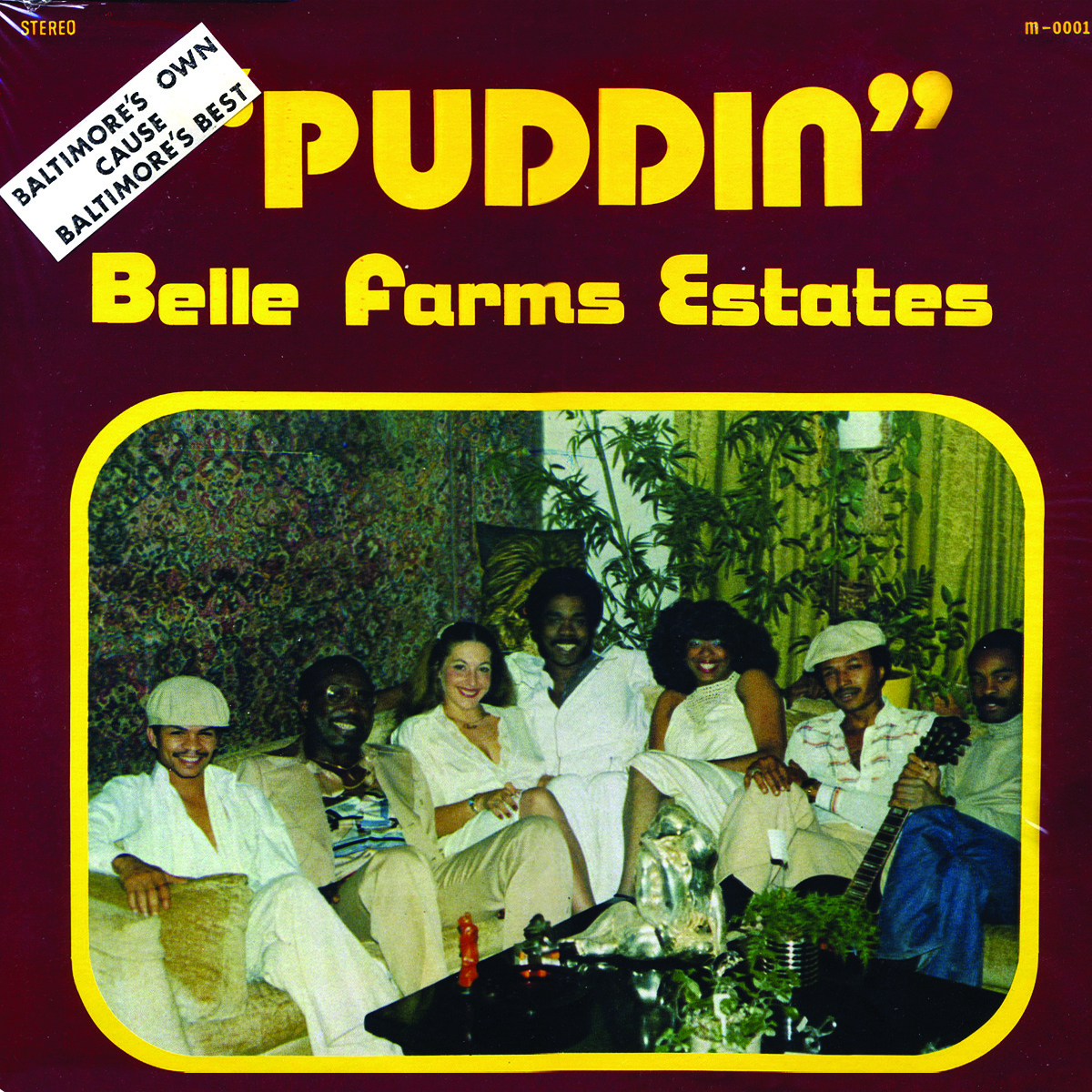 next Donald Byrd A New Perspective 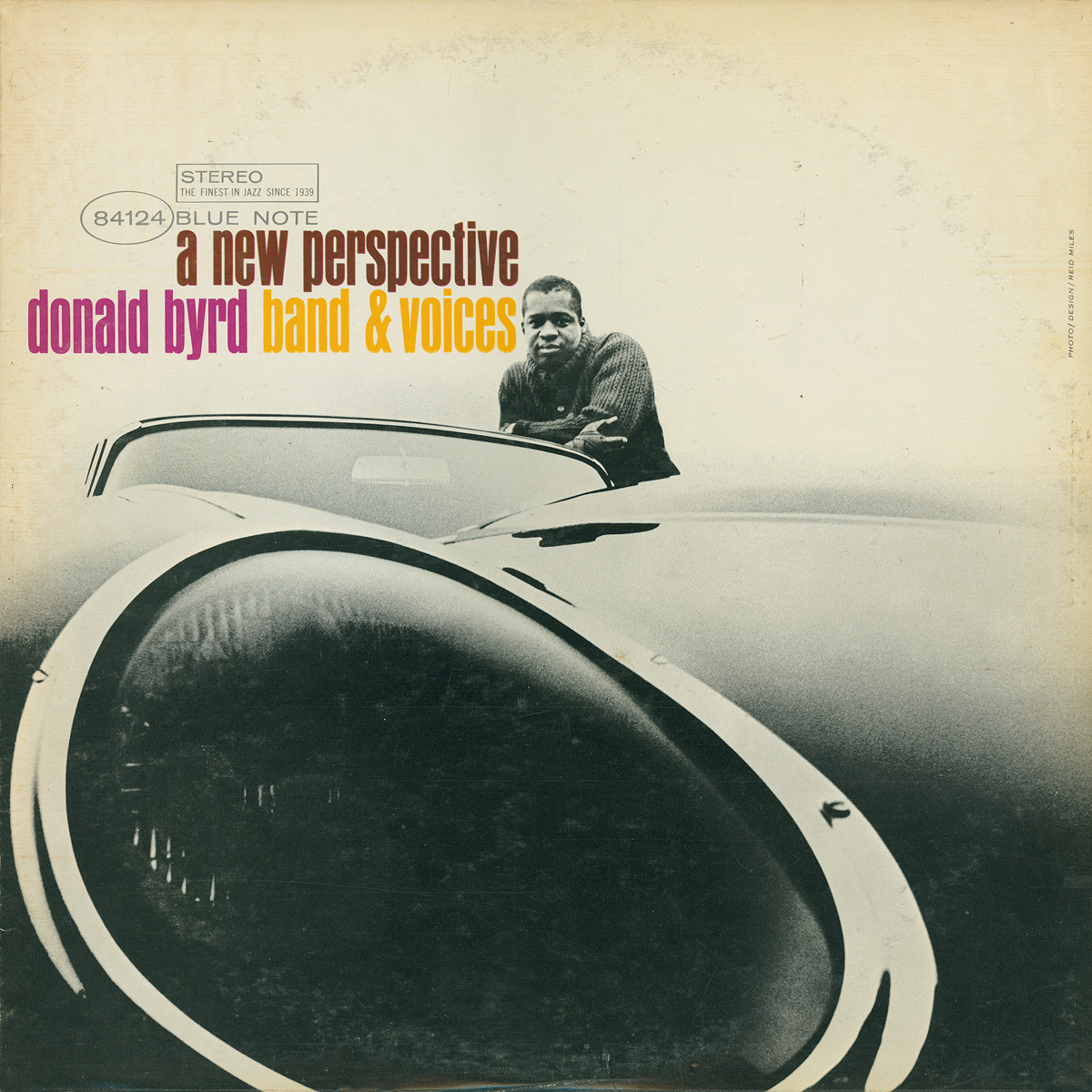 Sweet sunshine soul seeps through the late afternoon haze that so often hangs over Los Angeles. Those spectacular acid-soaked sunsets must have been an inspiration to post-bop pianist LaMont Johnson. With the Pacific breeze blowing the NYC grime out of his ’fro, he set out to create an effervescent mixture of popular R&B and new-age gospel. He gathered some fly kids from around the way, in the hopes that their sugary harmonies would mask the corrosion that was already eating away at the age of groovy vibes. But real, deep funk is something that is lived in and worn out. It can’t have an ideal pasted onto it like a cheesy bumper sticker. And the record suffered from the sun-soaked, soapbox idealism that was in vogue at the time, as well as vocals caught between the grit of James Brown and the polish of the 5th Dimension. The liner notes ask us to “Dig them. Dig their music.” But Lamont forgot that, just like the sun, the funk always rises.

As much as Johnson wanted to turn away from the chaotic madness of his avant-garde past, funky jazz ran through his veins, and, when he got down to some bloodletting, he stopped talking about soul and shared his with us. The psychedelic Stax sound of “Maybe” opens with a simple keyboard riff. The bluesy funk gives Mokie (aka Monica), J.J. (aka Michael), and R.O.B. (aka Larry) a chance to let go with some gutsy singing. The pleading love song builds to a climax where the now-pounding piano locks in to the tight, swingin’ horn section before releasing the kids to a breathless chorus of “Give it to me!”

The gem of this LP is the lost modern-soul classic, “Beverly.” The arrangement, by Johnson and Gordon Konkle, comes off like Charlie Mingus getting spiritual during a boogie night in Tunisia. After a few bars of a walking bass line with conga, the track opens up to a laid-back groove. R.O.B. sounds tender and tough, as a slinky hi-hat propels us over a proto-disco bridge. It’s during the spoken interlude that LaMont finally lets his hair down. He bangs out a masterful keyboard riff that nods to his days with Jackie McLean and Ornette Coleman, while predicting the freaked-out jazz funk of his future classics, Sun, Moon and Stars for Mainstream and Nine for the private Masterscores label.