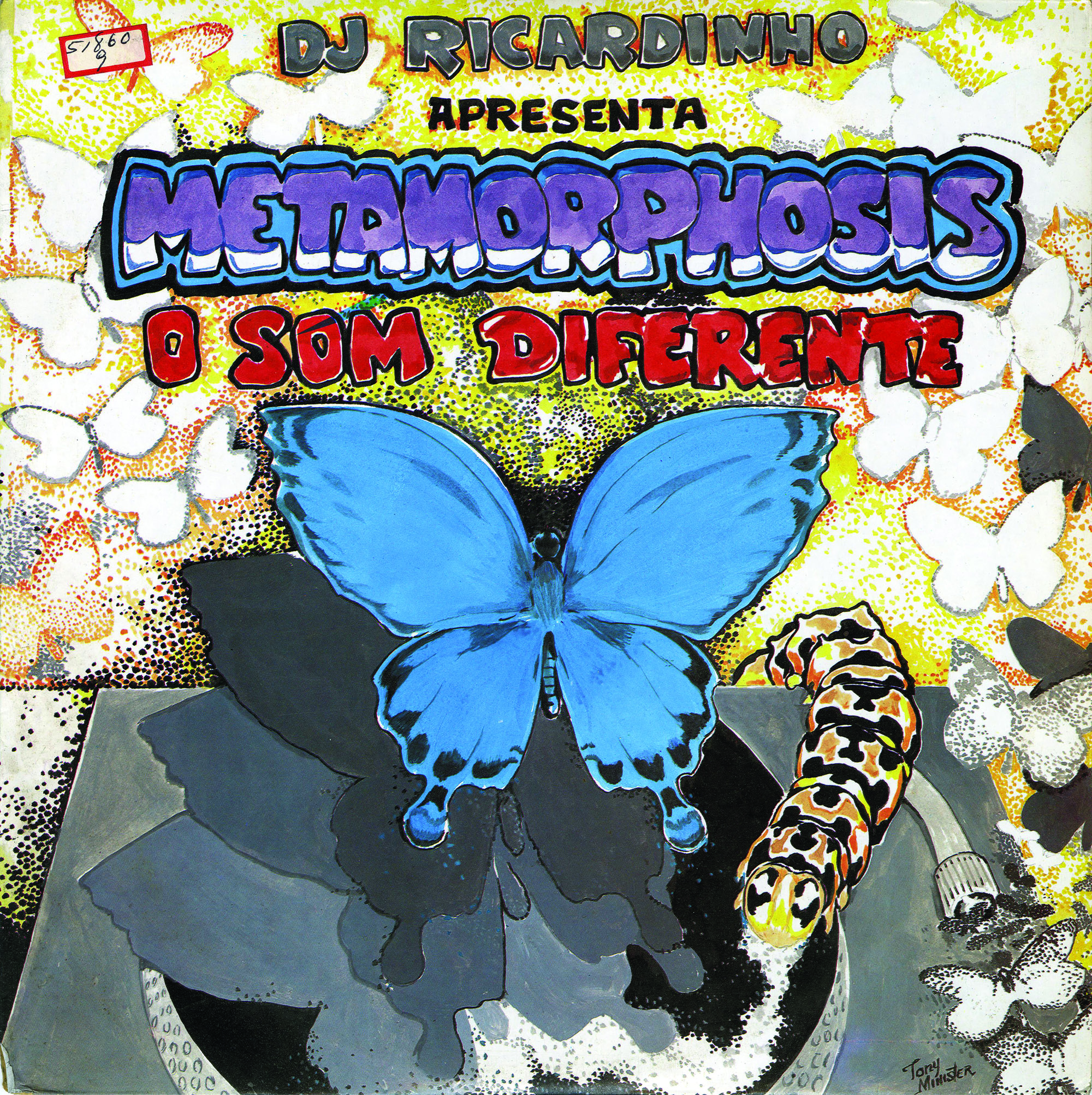 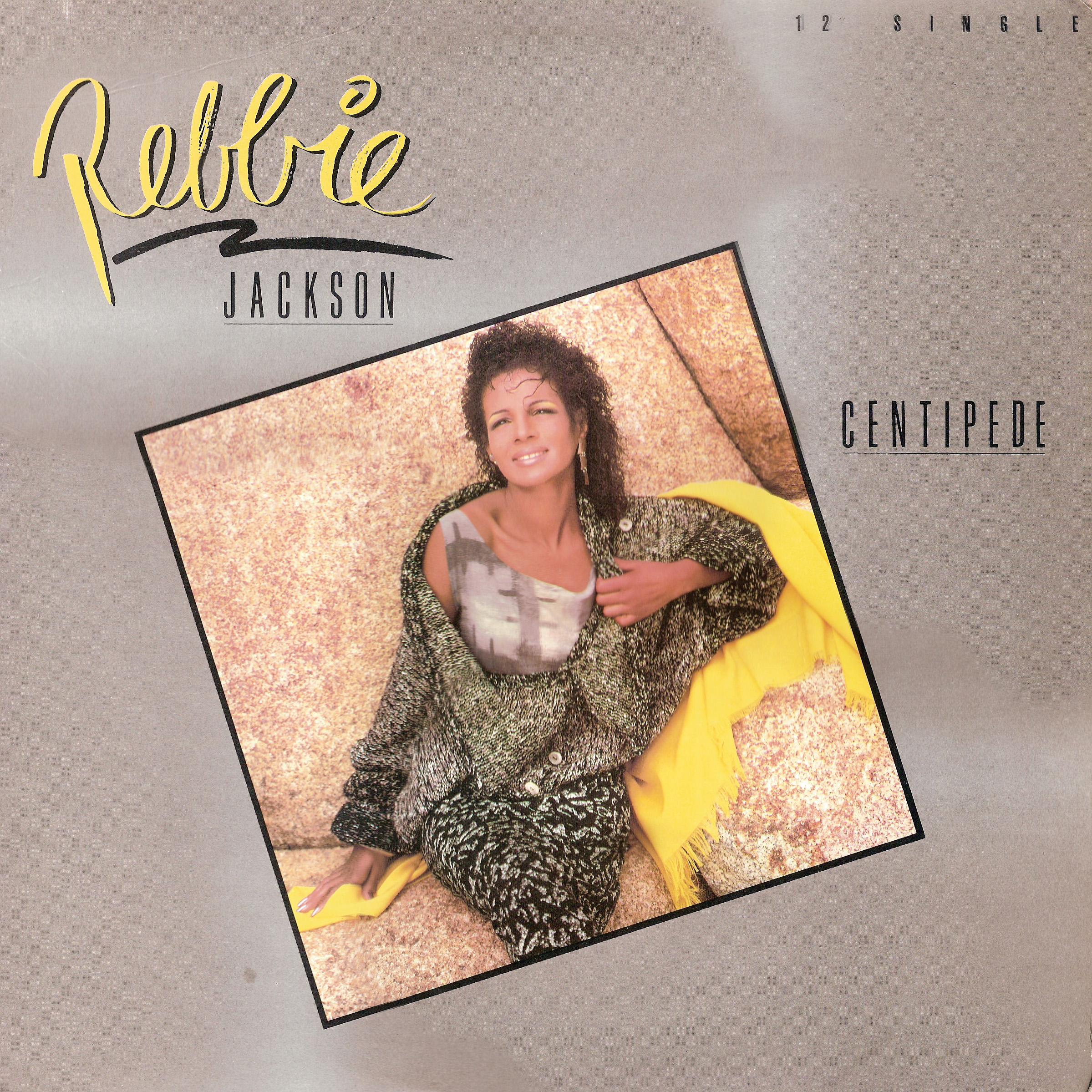 Throughout the 1970s, Japan showed an aptitude for imitating and often improving upon American cultural cornerstones. Aside from automobiles and televisions (and record players—Matsushita introduced the Technics SL-1200 in 1972), the island country kept a keen eye on U.S. pop culture. The Finger 5 never approached the worldwide celebrity of their American archetype, but for a sparkling, strobe-lit interval, they held Japan in their thrall.

Originally called All Brothers, because that’s what they were, the Tamamoto boys began performing at their father’s bar near the U.S. military base in Okinawa, singing cover versions of American hits. In the early ’70s, they relocated to Tokyo with high hopes of making it big. Gimmick-less and far from home, they found it tough going. It was around this time that lightning hit in the form of the Jackson 5, sparking interest in kiddie groups and inspiring the renaming of the group.
Nineteen seventy-three would be the Finger 5’s breakout year, with three hit singles culminating in a first album. The long player contained none of their successful 7-inches but was comprised largely of Jackson 5 covers, including “I Want You Back,” “The Love You Save,” and “Goin’ Back to Indiana” (retitled, naturally, “Goin’ Back to Okinawa”).

TV specials and movies followed in 1974, including a memorably madcap Adventures of the Finger 5 that included an appearance by classic Japanese superhero Kamen Rider. That year, the group’s second full-length broadened their horizons beyond Motown, with a grab bag of youth-oriented U.S. pop songs, including a Sesame Street ditty, and some rockers courtesy of the Monkees and the Osmonds.

For their third album, the group diverted their gaze fully from their American counterparts and came up with a completely homegrown track list. The single pictured here, “Koi No Daiyogen” (“Prophecy of Love”), was a success, but soon disaster struck. Lead singer and focal Finger Akira (never without his trademark oversized shades) hit puberty, and his voice began to change. In a desperate bid to maintain his youthful pitch, it was rumored that the group’s management tried to have him put on an estrogen regimen. Akira was hospitalized for exhaustion, and the examining physician accused the group’s handlers of endangering the boy’s health by overworking him.

Attempting to remake their image, the siblings briefly sequestered themselves in the U.S., but on returning to Tokyo found their audience largely uninterested in their new sound. In 1978, the ultimate harbinger of irrelevance appeared in the form of a greatest hits package, and by the ’80s, in spite of regular comeback attempts, the Finger 5 had lost their grasp.