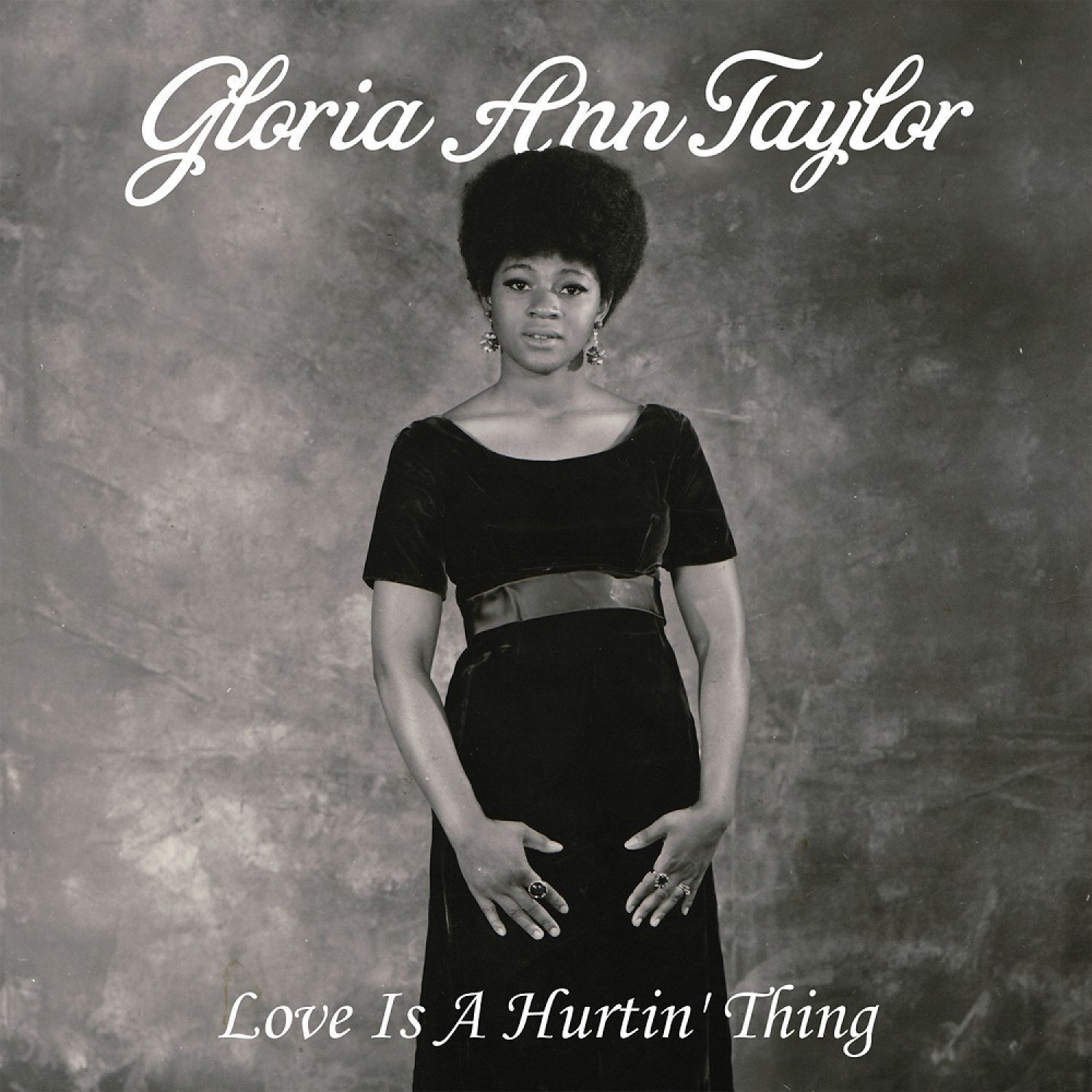 October 20, 1979. The Sugar Hill Gang are set to go onstage at the Township Auditorium in Columbia, South Carolina, and tear the roof off the mutha. Outside, their road manager is making moves on a short dark-skinned girl and her two friends. “We can sing and rap better than the Sugar Hill Gang,” they boasted. Eager to impress them, he takes them backstage, where a nice, older woman was sitting.

“Hey, these three girls say that they can sing and rap better than the Gang,” he laughed telling the mysterious woman, who seemed to have something to do with the show. It was a lull between acts, and the woman, who had some down time, said, “Okay, let’s see what you got.” The three girls, cheerleaders at C.A. Johnson High School, had been working on songs and routines for weeks. Their names were Cheryl Cook, Angie Brown, and Gwendolyn Chisolm. Collectively known as the Sequence, individually they called themselves Cheryl the Pearl, Angie B, and Blondy. They went into their first routine, to which the lady nodded and said, “That’s nice, that’s nice.” They then went into a second routine, to which the lady again nodded and noncommittally repeated her vague praise. Figuring that they hadn’t impressed her—whoever she was—they gave up and started to walk away. But then a thought hit Cheryl. “Hey, we forgot to do ‘Funk You Up.’”

“Stop!” the lady commanded. Blondy would never forget her next words, “Doug, go get your bass and play along with them.” She then summoned a guitarist named Skip backstage as well. Like a conductor, she told the girls when to come in and when to stop. She directed the musicians, telling the bassist to put more thump on the first three chords. “She delayed the concert for an hour and a half,” Blondy remembers.

Unbeknownst to the girls, the kind, mysterious lady was the co-owner of Sugar Hill Records, Sylvia Robinson, and the musicians she was directing were Wood, Brass and Steel members Doug Wimbish and Skip McDonald.

After she got the song to where she felt she needed it to be, she turned to the girls and asked the question that starving singers work all their lives to hear: Would you like to make a record?

“Okay, I’m going to call and send for you guys.”

The girls were excited but didn’t know what to think. They didn’t know anyone who had made a record. But they got to go onstage and dance with the Sugar Hill Gang that night. Two weeks later Sylvia called them and the first rap record by an all-female rap group, “Funk You Up” by the Sequence, was born. It was the second single released on Sugar Hill Records following “Rapper’s Delight,” and made it to #15 on Billboard’s Hot Soul Singles chart, making history and launching the successful career of both the Sequence and, eventually, Angie Stone, née Brown.