Where My Head Is At 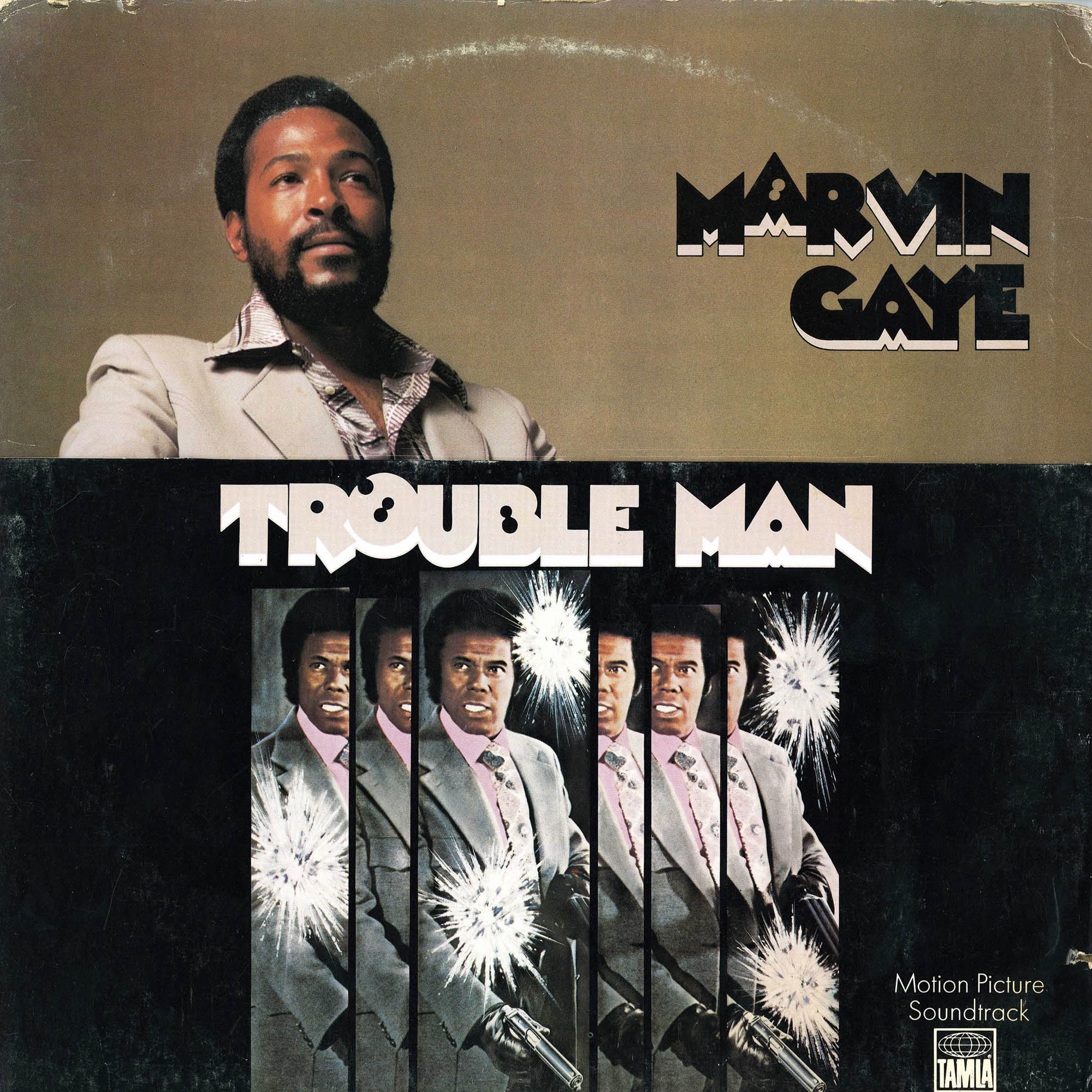 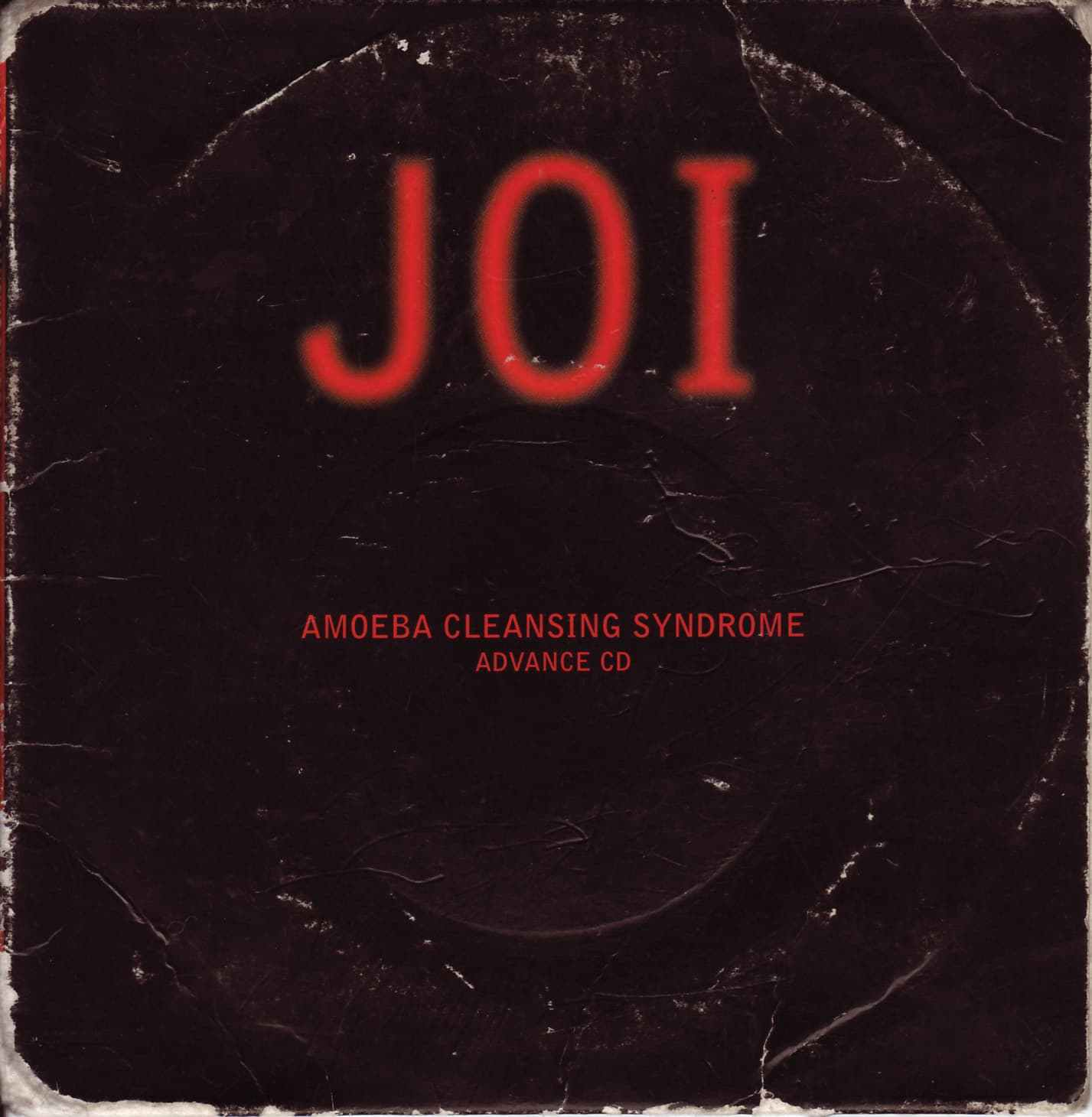 It was 1972. The ghetto was in full bloom and after a deep breath, our man Tito “Big T” Ramos was getting ready to put in his bid for change. Big T had been riding high on the Meditation. He had battled with the Boogaloo Blues, before taking a short trip with Subway Joe. But the ’60s were behind him, and El Barrio was bathing in the afterglow while bracing for a new day. Tito was coming off a highly productive period in his musical life, but, as he says, “We were kind of crazy, messing around with LSD and partying day and night.” Big T saw himself reflected in a world that was consuming its own tail. A year earlier, Marvin Gaye had asked What’s Going On? Now, there was something swelling in Harlem—Spanish or otherwise. T’s head was still fuzzy after burning too long in the heat of the TnT explosion. Big T, while not mild-mannered, was a gentle soul who had been tossed around by the music industry for the better part of a decade. His sidekick through most of his adventures had been Tony Rojas, the other half of the salsa/boogaloo outfit the TnT Band. But he knew his last outing was to be a solo mission.

Needing a break, he stared himself down and said, “I need to see what direction I actually want to go in.” He spent six months in his house. “Every day, I was just writing the songs and living them. [This record] was really a part of me.” Spiritually, Tito was on a love kick, while musically, he drew on everything from his early days singing on street corners in Spanish Harlem to contemporary “modern soul” and freaked-out acid funk. “Motown was big at the time, so there was a lot of influence,” he remembers. “There was a lot of doo-wop mixed with Motown. See, I always say that the type of music that I do is Latin-soul-jazz. It’s a fusion, because we used a lot of jazz riffs with the horns, and then we [put in] the R&B with the Latin rhythm.”

The drugs and haze that had been constant companions had opened him up to a new world. But now Big T saw the bigger picture. He was about to hip you to a little something. And tell you where his head was at. As he looked out over El Barrio with pride, he preached that most basic and beautiful idea: “Love is something that we all need.”