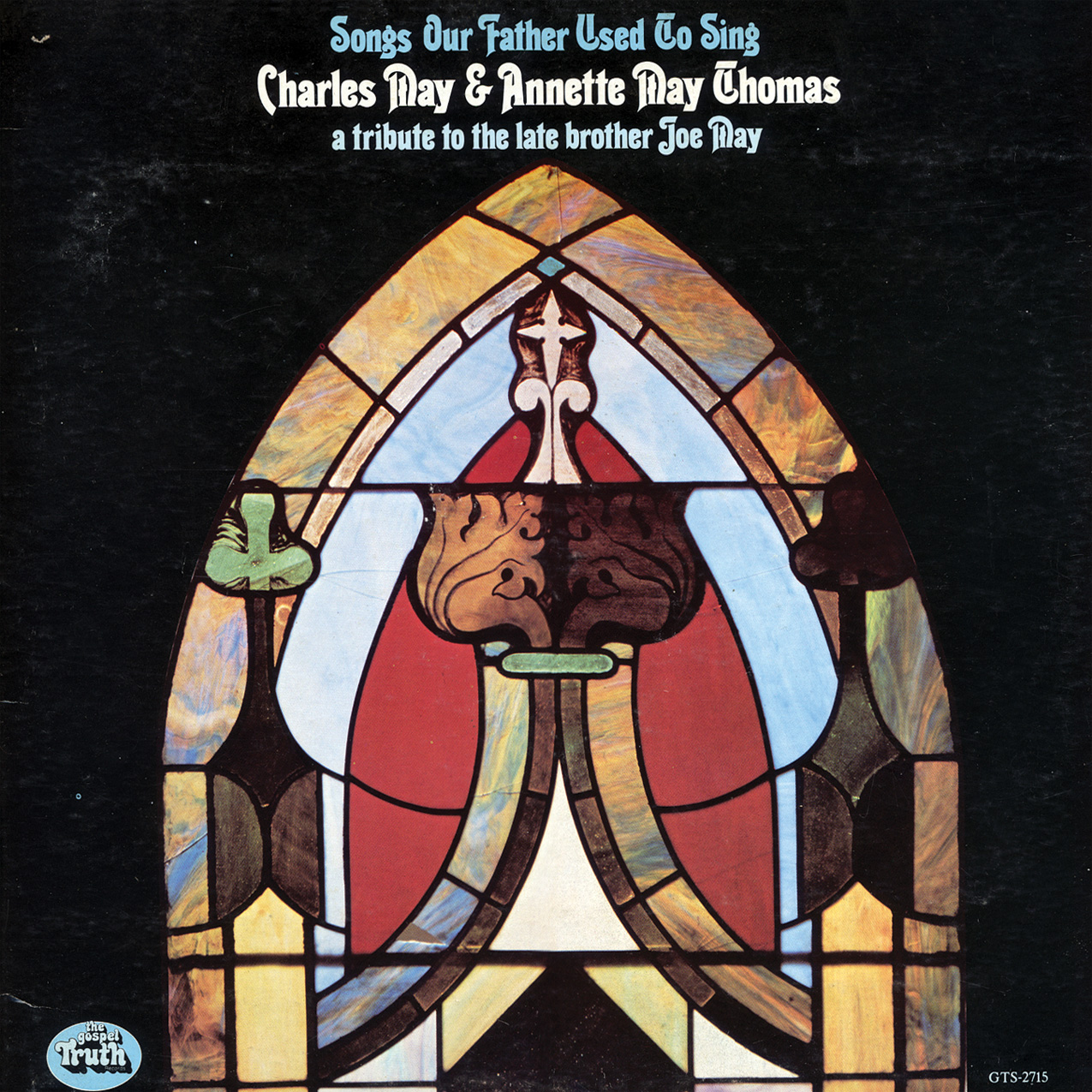 next Jonas Gwangwa and African Explosion Who (Ngubani)? 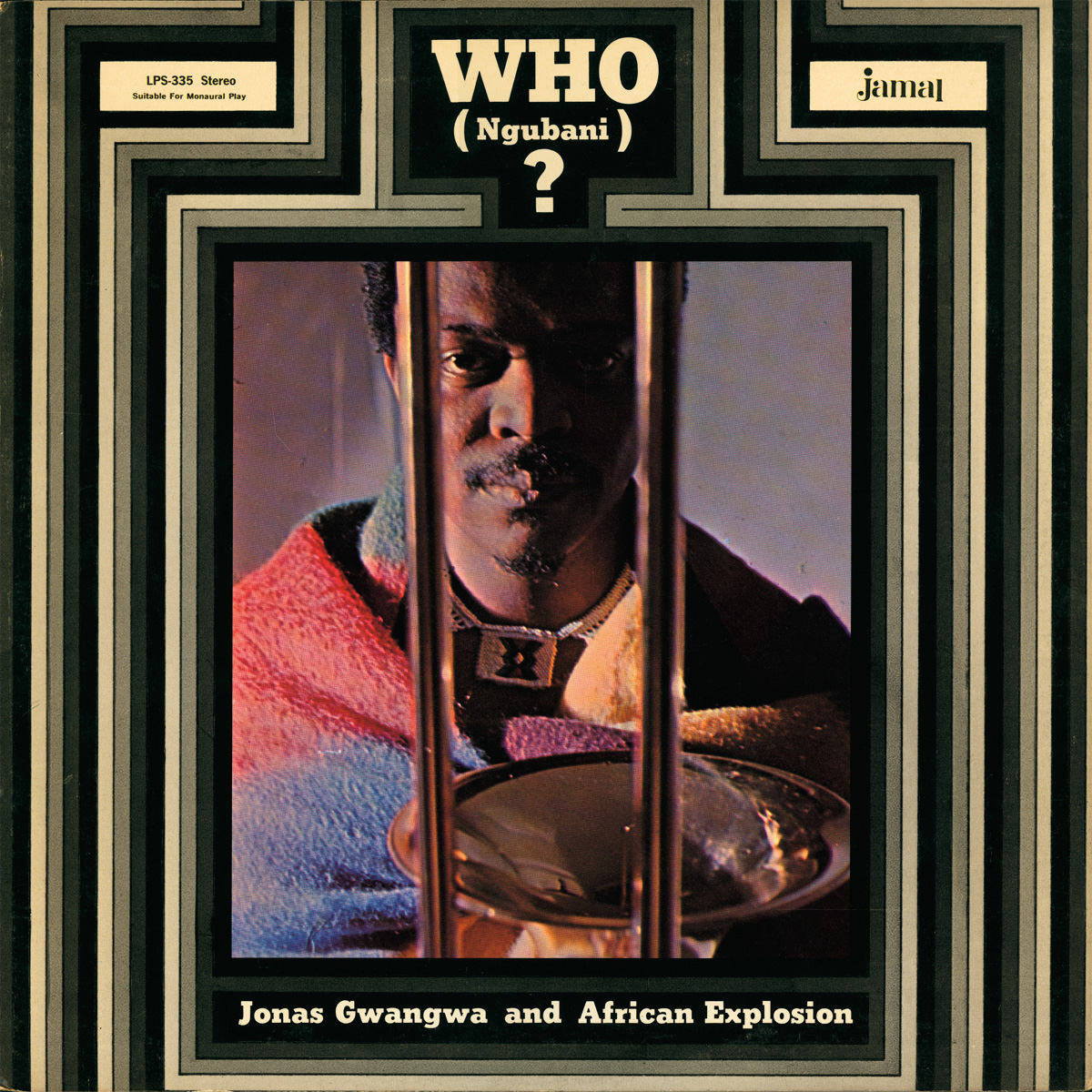 Jean-Pierre Massiera was reflecting on the past. "At certain points, we wanted to be extraterrestrials," he said. "We were questioning everything, our way of playing, the sounds; we were singing in strange languages in the hope that UFOs would get in contact with us.” Raised in Argentina, Massiera began his space travels in France at the height of the countercultural uprisings, recording the lysergic cosmic rock of Les Maledictus Sound's self-titled LP at SEM Studios in Nice in 1968.

A hugely experimental release at the time, the album employed prescient electronics and exotic samples to create a foreboding psych-rock soundtrack—dark, deranged, but strangely funky. Forever the visionary outsider, in the 1970s, Massiera went on to record everything from the psych-rock exotica of Horrific Child to the Moog-crazed prog of Visitors. So how did the astral traveler who began his career swinging on the freakish side of the ’60s with tracks like “Inside My Brain” and “Concerto Genocide” go on to record the milestone in French disco that was Galactic Soul?

By 1977, France was firmly in the midst of a disco explosion with artists like Cerrone and Voyage creating their own distinctive European sound. But it was alongside the robotic cosmic disco of groups like Arpadys and Space that Venus Gang’s debut resided. Recorded in 1978 in his studio in Antibes, alongside fellow producer Patrick Barbero and writer Bernard Torelli, the LP was the beginning of a new path for the maverick producer, one that would lead to projects such as Herman’s Rocket and Human Egg. In these forays into dance music, Massiera was in fact anticipating the transition of other Europeans like Claudio Simonetti who went from leader of Italian prog-rock group Goblin and composer of horror soundtracks to one of the eminent producers of Italo disco. The transition for Massiera was not as great as you might think, especially when you listen closely to his distinctly deranged take on disco.

The opener “Cosmic Daddy” has become Venus Gang’s most famous track, with the faux-American vocals beloved of European disco disturbed by Massiera’s tripped-out studio trickery. The other well-known track here is “Love to Fly,” which turns the O’Jays “For the Love of Money” into a sleazy and menacing piece of low-slung funk. The trip turns stranger on “Space Inferno” where a sped-up vocal reminiscent of Patrick Adams’s Bumblebee Unlimited intones a surreal ode to space travel. The cosmic theme continues with “Take Me Back to My Planet,” and by the time we reach the musique concrète leanings of “Evil Times,” you have a feel for where Massiera’s head was at when he recorded this unique LP.