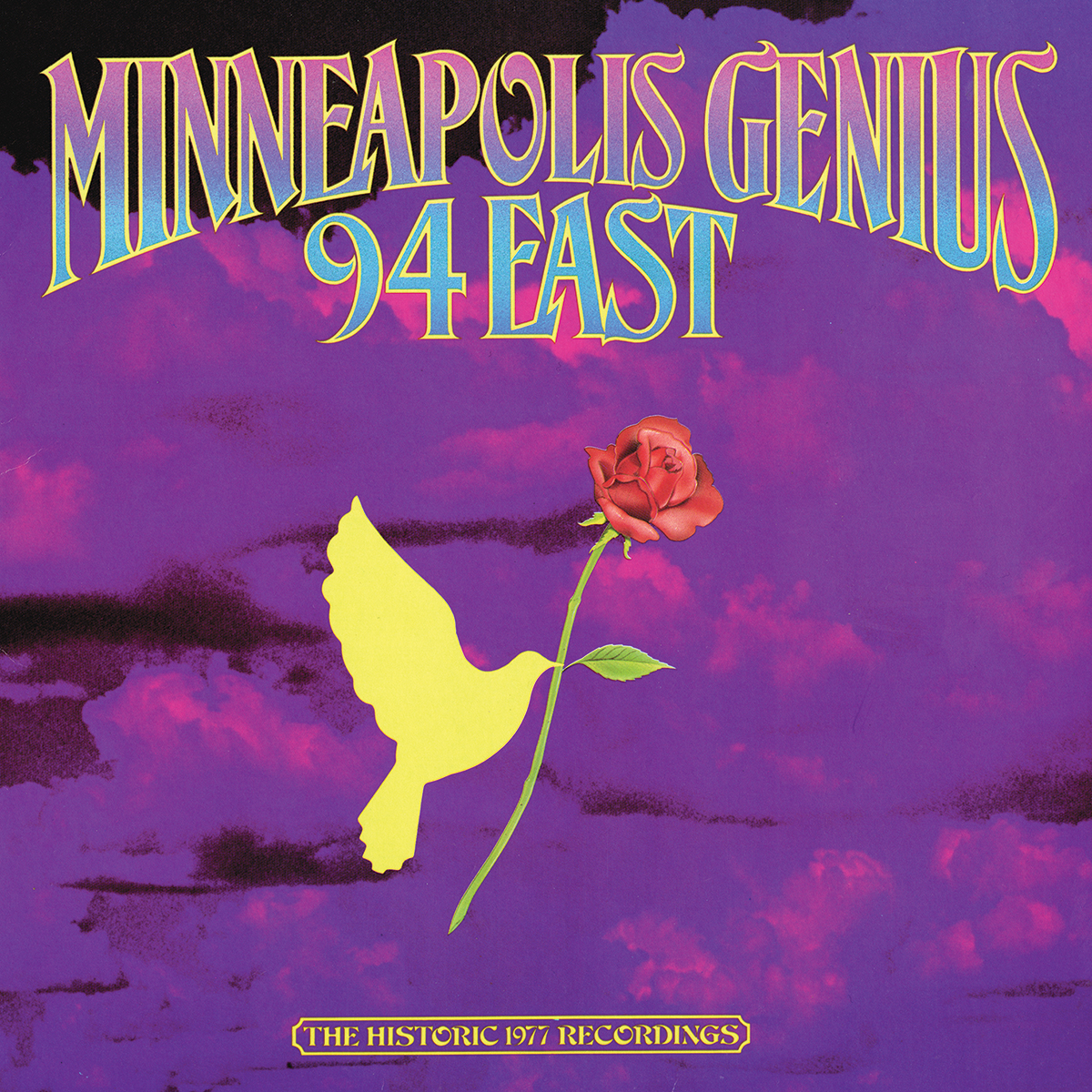 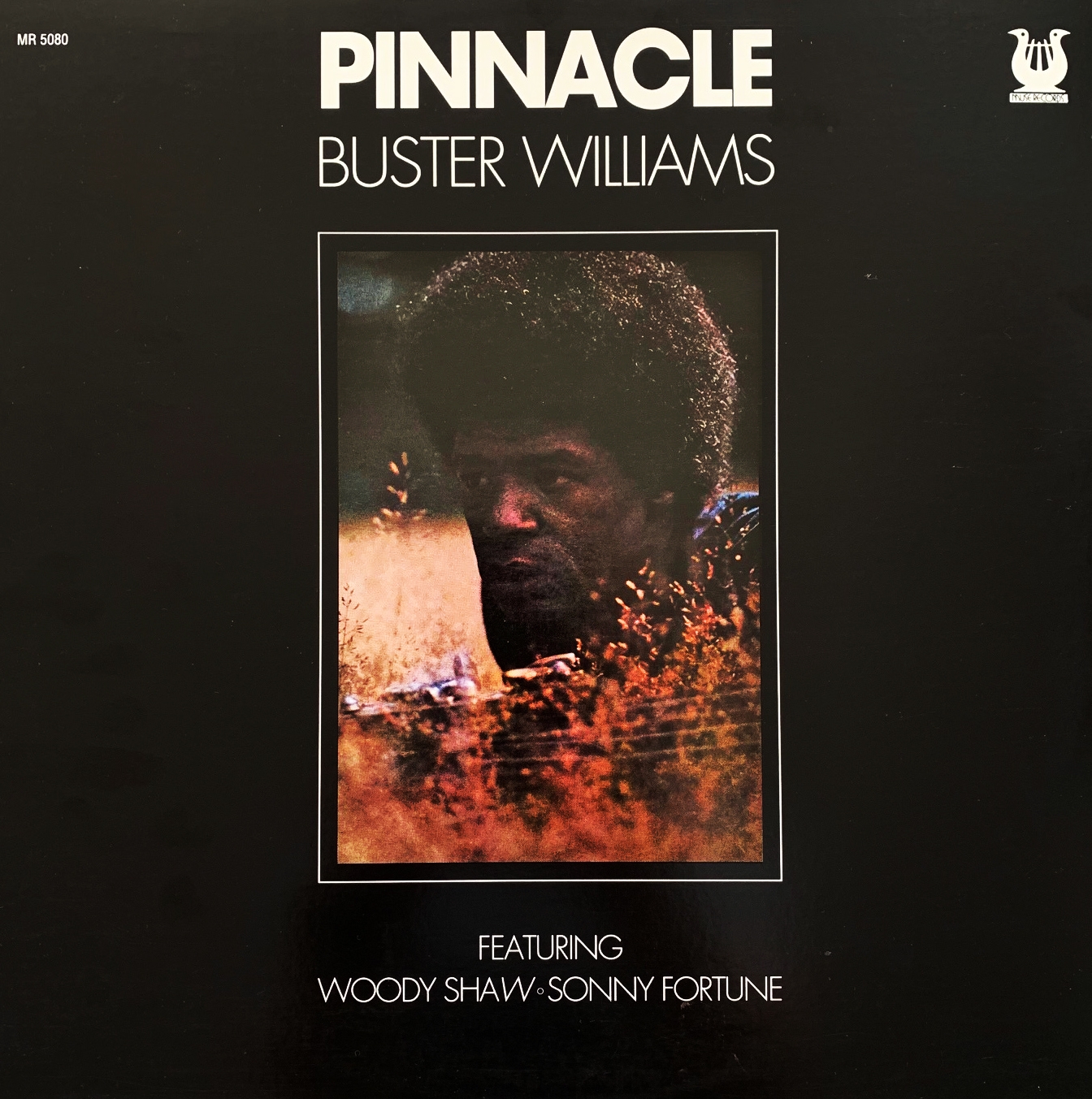 In 2015, I conducted a psycho-musicological experiment on myself. Over a period of two months, I wrote down every song that popped into my head in seemingly random fashion. From this taxonomic exercise, I learned that sometimes the tunes torturing me weren’t so arbitrary. For example, one day I reminisced about roller-skating birthday parties of my youth and not twenty-four hours later “Magic” by Olivia Newton John sonically danced in my brain—the subconscious connection being disco skating fantasy movie Xanadu, starring ONJ herself.

The cerebral cortex works in mysterious ways, and I’ve learned that these tunes taking up neurological residence can be used strategically. Recently, a compadre was trying to school me on some particular vernacular expressions and their proper usage, and I wanted to shut him down quickly. It should be noted that this person owns the book A Decade by Decade Guide to the Vanishing Vocabulary of the 20th Century, yet I still felt the need to “win” our exchange. Like brilliant, sarcastic lightning, a song flashed through my mind—1982’s “Slang Teacher” by Wide Boy Awake. I immediately and sassily sent him the track and felt proud of myself for recalling this ghost song that haunted me years ago. Exercising post-victory due diligence, I also realized this iconic English new-wave jam was worthy of revisiting.

Bassist Kevin Mooney formed Wide Boy Awake after a short stint with Adam and the Ants, gathering his best mates John Keogh, Harley Price, and Horace Carter Allan to form the band. The motley crew instantly became part of the pantheon of ultra-cool interracial British bands producing dark catchy pop in the 1980s. Though their 8x10 glossy press photos might have looked similar in ethnic make up to groups the Specials, the English Beat, and Fun Boy Three, WBA’s sound is closer to that of lily white British acts like Kajagoogoo, Heaven 17, and, on the darker sonic end, Human League and Blancmange. “Slang Teacher,” at its best, has echoes of the dark and quirky phenomenon “The Dominatrix Sleeps Tonight” from 1984.

The group never released a proper album, though their self-titled EP delivers everything a listener needs. “Slang Teacher” was initially the B-side to the single “Chicken Outlaw,” which plays like a cocaine-fueled country twang video game soundtrack. Apparently, DJs less than impressed by the A-side flipped the 12-inch, discovering and playing “Slang” heavily, propelling it to #12 on the British pop charts in 1983. Rounding out the five-song EP is “Ravers Red Light,” which is notable, I’d say, as an early mention of the U.K. party term. “Whooping on the Roof” is a hypnotic nonsense narrative that is innocuous but infectious, and “Bona Venture” is another modern twangy misstep.

A “wide boy,” in U.K. slang, is a young streetwise hustler, shady in dealings but hip nonetheless, so the group was named with a keen self-awareness. Australian producer Trevor Spencer worked the controls on this record and, interestingly, he played drums for what could be considered a female counterpart to Wide Boy Awake, the deadpan lady group Girls Can’t Help It. Spencer, an Australian, also contributed percussion to a famous Aussie songstress’ sophomore LP in 1972 and you have to believe in magic if Olivia Newton John has managed to bookend this close read on Wide Boy Awake.

From sharpie hieroglyphics, I surmised that my copy of the EP lived its previous life at the Mount Holyoke College radio station and comments from WMHC staffers were scrawled on the back cover:

Writer 1: Definite black contemp. beat; why is it in the rock rack? I like it. But Def Leppard (sic) fans won’t.

Writer 2: Why not classify it “new wave? Def Leppard fans don’t like that either